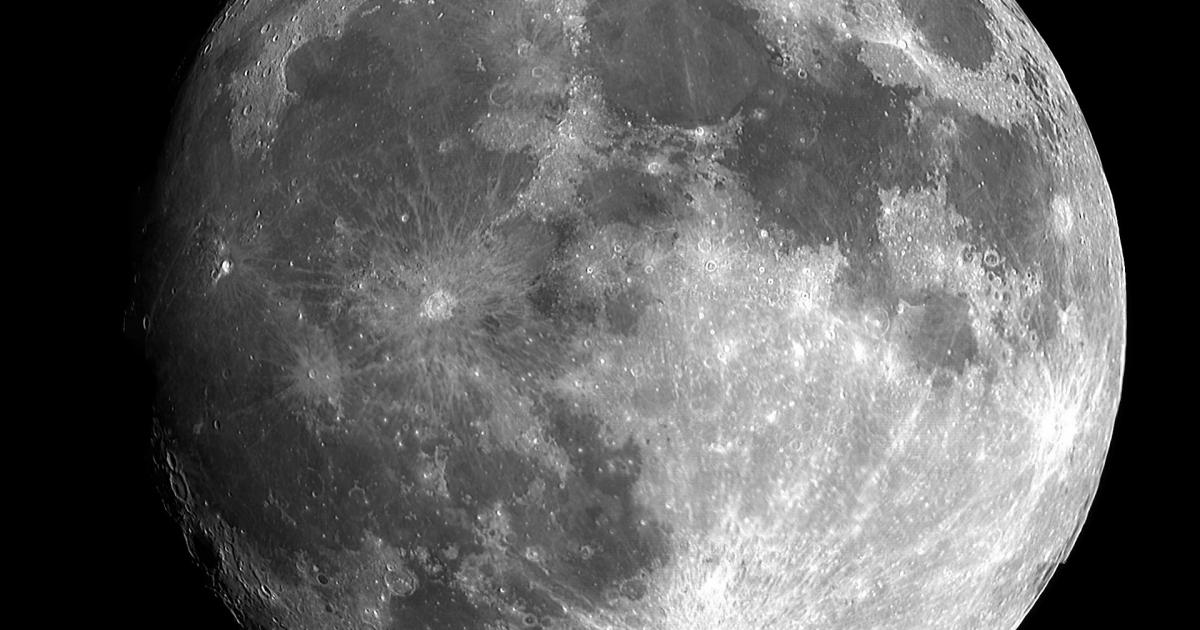 Benzinga's PreMarket Prep airs every morning from 8-9:00 a.m. EST. During that fast-paced highly informative hour, traders and investors tune in to get the major news of the day, the catalysts behind those moves and the corresponding price action for the upcoming session.

For those who don't have the time to tune in live or listen to a recording, Benzinga will highlight a stock of the day that was featured on the show.

Stock Of The Day: Virgin Galactic

In its inaugural earnings report on Nov. 12, the company announced an EPS loss of 20 cents on revenues of $4.21 million. In the current market environment, where valuations and fundamentals are ignored, the only thing that matters is the company has a "story" and that is all that it needs.

Richard Branson founded the Virgin Group, which consists of more than 400 companies, in the 1970s. One of its better known companies, Virgin Atlantic Airways, laid the foundation for Virgin Galactic, which is a spaceflight corporation designed for space tourism. The company has said it's planning to send groups into space every 32 hours by 2023 at a price of $250,000 per passenger. It will be competing in the space race with Jeff Bezo's Blue Origin and Elon Musk's SpaceX.

Virgin Galactic boasts that the six passengers in its SpaceShipTwo rocket will experience a few minutes of weightlessness and will be able to view the curvature of the earth.

Pro And Con Of The Extremely Heavy Volume Day

The one potential con of the issue trading four times its 50-day average volume, which has been ramping up as of late, is the company put in a "blow off" top.

In other words, investors that were short the issue finally threw in the towel and others finally taking the leap of faith may get spooked by a late-day swoon. As a result, that will create overhead supply in the issue as investors look to break even or mitigate their losses.

One important tenet of technical analysis is rising volume in the favor of the current trend. Since there's no doubt what the trend is in the issue, the monster volume in favor of the prevailing trend means there's still buying interest, which bodes well for a continuation move higher.

Clearly, there are some nervous nellies out there attempting to exit the issue as today's move higher is at a much slower pace than Tuesday's blast off to $38.72. However, another day of much higher than average volume means investors are still eager to own the issue.

Since the issue has made a new all-time high and all-time closing high seven days in a row, investors should note when and if the streak is broken for signs of meaningful pullback.

The company is expected to announce fourth-quarter results on Feb. 25.

What A Financial Transaction Tax Would Mean For Traders: PreMarket Prep Recap For Feb. 19, 2020

How To Play ARK Space Exploration ETF Before It Goes Live

The big news out of the world of exchange traded funds is that Cathie Wood's ARK Investment Management is planning to launch a new fund: the ARK Space Exploration ETF. read more