PreMarket Prep Recap: Market At All-Time-Highs, But Not All News Is Good News 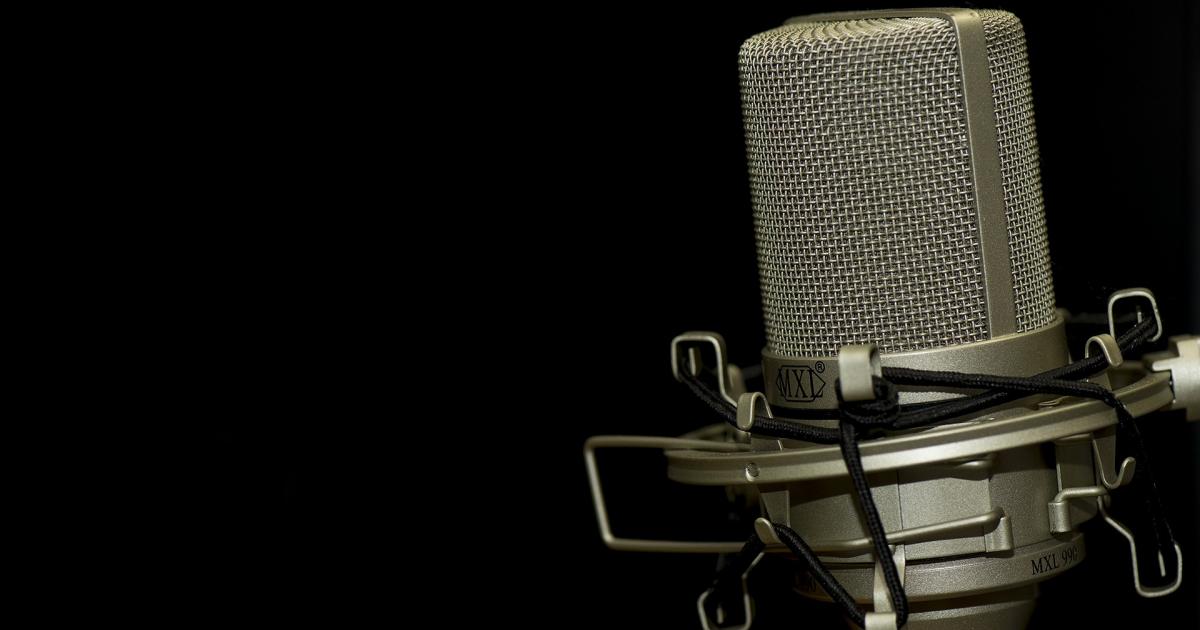 Although the indexes were firmly in the green during Monday's PreMarket Prep show, the co-hosts were discussing two issues that were deep in the red at the top of the broadcast.

Headline Risk Is The Reality When Owning Or Shorting Boeing

Ever since two fatal crashes led to the grounding of Boeing Co's (NYSE:BA) 737 Max, the term "headline risk" has been brought up every time the issue has been discussed on PreMarket Prep.

Whether the news about Boeing is positive or negative, the stock is subject to unpredictable moves. Whether you're long or short, there will be news events that you have no control of that will have a major impact on the share price.

Reports of Boeing halting or suspending production of the grounded 737 Max were hitting the issue in premarket trading Monday, and the company later confirmed the reports, stating that manufacturing would be suspended beginning in January.

From a technical perspective, the issue has been in a wide trading range for the most part since May, from $319.85 to $382.85. The issue tested the upper end of the range in late November and faded and is set to attempt to test of the lower end of the range. The co-hosts alerted traders to Boeing's premarket low as a possible support area.

After a lower open, Boeing momentarily breached that level, reaching $326.43 before rebounding back into the $330 handle.

The company most affected by destructive California wildfires is PG&E Corp (NYSE:PCG).

The move lower continued into January of this year until it finally bottomed at $5.07 and rebounded to the $25.19 in June.

The catalyst for the rebound was the announcement that the company had reached a $13.5-billion agreement to resolve individual claims relating to the 2015 Butte Fire and wildfires in 2017 and 2018.

Before the open, California Gov. Gavin Newsom rejected the company's proposed restructuring plan. As a result, shares of the issue were under pressure in premarket trading.

Once again, the premarket low ($7.87) was identified as a possible support level.

Since theoretically the company is bankrupt and will violently move off headlines regarding the case, neither PreMarket Prep co-host said they're considering playing the issue from the long side.

Being short the issue is no safe bet either, as seen with the rally last week that came off the news off a possible settlement on damages.

Holmes commented on the ETF S SOLUTIONS/U S GLB JETS ETF (NYSE:JETS), which covers the airline industry and related companies., and gave his outlook on gold and gold miners.

Nic Chahine, the author of "Create Income With Option Spreads," will join PreMarket Prep at 8:35 a.m. Tuesday to comment on the recent rally and individual issues on his radar.