Why Is Ethereum Rival Avalanche Soaring To New Heights Today? 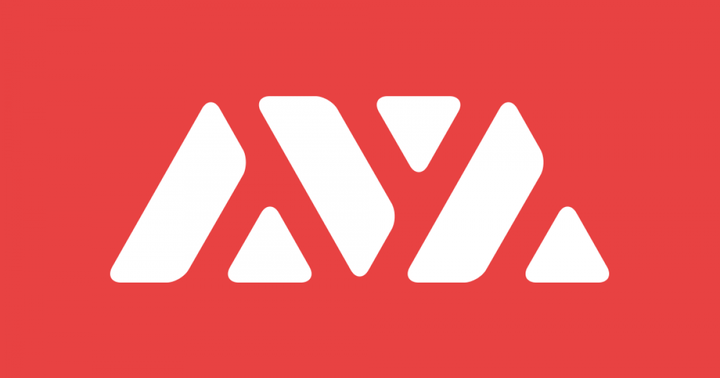 What’s Moving? The layer one blockchain focused on decentralized applications and custom blockchain networks has risen 6.15% over the last seven days.

Why Is It Moving? AVAX’s rise came despite major coins taking a beating on Tuesday as the global cryptocurrency market cap fell 3.96% to $2.61 trillion.

Avalanche said in a blog post that the “big four” accounting firm Deloitte is leveraging its blockchain to improve the “security, speed and accuracy” of Federal Emergency Management Agency (FEMA) reimbursements.

Deloitte would secure its “Close As You Go” platform through Avalanche, which as per the post provides “state and local officials with a decentralized, transparent and cost-efficient system that empowers both grant makers and funding recipients while minimizing fraud, waste and abuse.”

Meanwhile, cryptocurrency research firm Delphi Digital noted that while incentive programs led to capital inflows for various L1s, Avalanche is different as it managed to maintain and continue attracting capital apart from its incentive program. 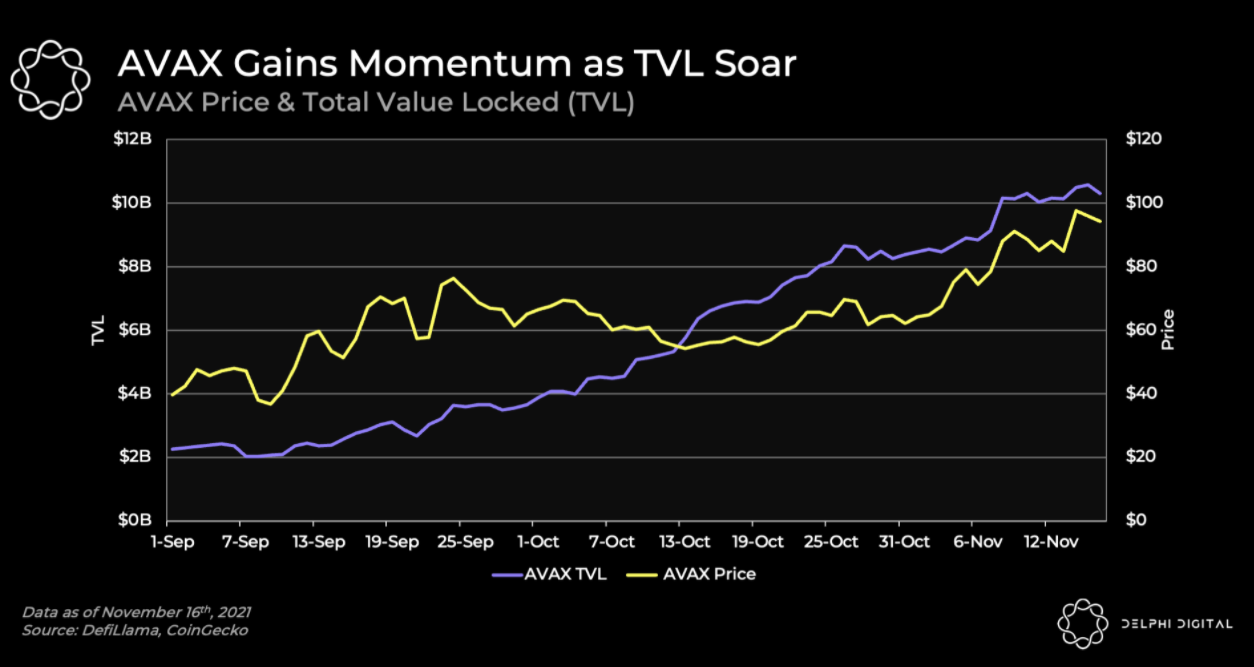 “Avalanche’s unique consensus mechanism and active support from some of the biggest names in the industry has led Avalanche’s DeFi TVL to cross $10B as its native token (AVAX) hit fresh all-time highs (~$101) just this week,” wrote Delphi Digital in an emailed note.

Read Next: It's Dogs Vs. Cats On Twitter As Kevin O'Leary Spars With Dogecoin Creator Over Promoting Pawthereum Coin

Why Fantom (FTM) Has Overtaken Avalanche In Daily Transactions

Ethereum L2 Protocols Were Expected To Make Hay As Gas Fees Soared But…It Was Not Meant To Be?

The bullish narrative built around Layer 2 tokens, as users got priced out of Ethereum’s (CRYPTO: ETH) mainnet, failed to materialize this year, as per Delphi Digital. read more

Avalanche (CRYPTO: AVAX) has shot up 13.43% over a seven-day trailing period leading up to Thursday night. What’s Moving? The coin associated with the layer one blockchain traded 2.29% lower over 24 hours at $102.37 at press time. read more

Why Is Ethereum Rival Solana Shooting Up Today?

Solana (CRYPTO: SOL) rose 7.22% to $175.26 over 24 hours leading up to early Thursday morning. What’s Moving? The token of the blockchain project known for scalability and speed has fallen 8.19% over a seven-day trailing period. read more