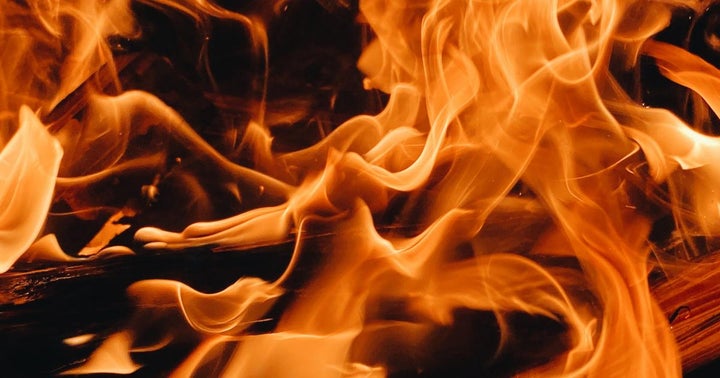 What Happened: On Sunday, in a reply to a tweet, Musk seemed to signal that Tesla might dump the remainder of BTC it holds. The billionaire entrepreneur followed up with another tweet, early morning Monday, clarifying that Tesla has not sold any Bitcoin.

However, the back and forth between Bitcoin supporters and Musk was less than friendly at times.

Pixelmatic CEO Samson Mow pointed to an old adage while tweeting at Musk. In the same string, he advised the Tesla CEO to talk to others such as internet entrepreneur Reid Hoffman, who worked with Musk at PayPal Holdings Inc (NASDAQ:PYPL). Mow claimed Hoffman had a “deep understanding” of Bitcoin.

Seriously though Elon, you should talk to @reidhoffman. You both worked together at PayPay so you probably value his opinion more than ours. Reid invested in Blockstream back in 2014 and has a deep understanding of #Bitcoin.

Mow seemed to have said this in response to Musk’s tweets, where he had pointed to his association with Paypal and to the centralized nature of Bitcoin.

Hey cryptocurrency “experts”, ever heard of PayPal? It’s possible … maybe … that I know than you realize about how money works.

Binance CEO Changpeng Zhao also chimed in amid the BTC meltdown, responding to a post aimed at Michael Saylor of MicroStrategy Incorporated (NASDAQ:MSTR).

Just FYI, traditionally, many institutional investors are known to push price down to buy themselves.@michael_saylor is not one of them, of course.

Zhao also shared his views on the upheaval but with a caveat that he was not giving financial advice.

#Bitcoin/#crypto have not changed. They don't care.

There are always fluctuations in the market, for all kind of reasons. You can blame others for what they tweet (their freedom). Or you can take advantage of the opportunities.

Why It Matters: The Twitter conversation between ‘What Bitcoin Did’ podcast host Peter McCormack and Musk led the latter to post that he wanted to go “all in on” Dogecoin (DOGE).

Some voiced opinions in favor of the Shiba Inu-themed cryptocurrency as well, even if just in jest.

.@elonmusk you should troll the shit out of these bitcoin clowns by swapping the tesla treasury btc for doge

Others were of the opinion that Musk would change his mind on Bitcoin.

It is noteworthy that Tesla has already sold $272 million of BTC in April as per its first-quarter earnings when it revealed it had purchased $1.5 billion worth of the cryptocurrency in the same period.

Last week, the automaker stopped taking Bitcoin payments citing environmental concerns. At the time Musk had announced that Tesla will retain Bitcoin paid to it, which will not be converted to fiat currency.

Read Next: Tesla Has Had A Major Bull In Cathie Wood's Ark. Now The Two Are At Odds Over Elon Musk's Bitcoin Stance 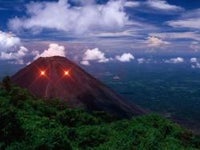 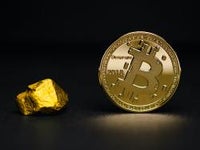 Square Invests $5 Million To Build Solar-Powered Bitcoin Mine With Blockstream: Here's What You Need To Know 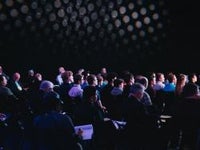 What Happened: Bitcoin 2021, the largest crypto conference to date with over 50,000 expecte attendees, wasn’t the event most people anticipated. read more 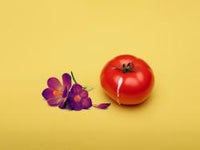 Tesla Inc (NASDAQ: TSLA) CEO Elon Musk continued to engage with his Twitter following over the weekend, sharing memes and commenting on those posted by others, but that did not help a certain adult-themed coin or Dogecoin. read more