If You Invested $1,000 In Bitcoin One Year Ago, Here's How Much You'd Have Now 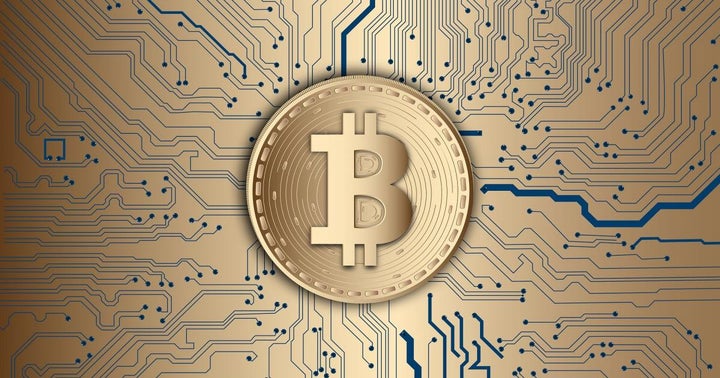 Investors who have owned stocks in the last year have generally experienced some big gains. In fact, the SPDR S&P 500 (NYSE:SPY) total return over the last 12 months is 74.3%. But there is no question some investments performed better than others along the way.

Bitcoin’s Big Run: As strong as the stock market has been since it bottomed on March 23, 2020, Bitcoin (CRYPTO:BTC) has been much stronger.

Several factors led to a surge in Bitcoin buying in 2020. First, investors concerned about the potential long-term damage that trillions of dollars in federal stimulus could do to the value of the dollar have flooded into Bitcoin as a potential safe-haven play. Second, younger Americans receiving three rounds of direct stimulus payments have poured a significant chunk of that cash into investments, including Bitcoin.

Mizuho recently estimated the most recent round of $1,400 stimulus payments alone could contribute to roughly $24 billion in Bitcoin buying.

By the beginning of March, the volatile cryptocurrency was back down to around $8,600 after news of the coronavirus spreading in China prompted concerns about a U.S. pandemic.

When the stock market bottomed on March 23, Bitcoin investors were feeling the pain as well. Investors who had purchased Bitcoin as a COVID-19 flight-to-safety trade were down big with Bitcoin priced at around $5,800 at the time. However, once the government stimulus payments started flowing, Bitcoin regained its swagger.

Related Link: If You Invested $1,000 In Ford Stock One Year Ago, Here's How Much You'd Have Now

Bitcoin In 2021, Beyond: Bitcoin made it to new all-time highs above $20,000 in December 2020, almost exactly three years after its last new high. The cryptocurrency eventually made it as high as $61,643 in recent weeks, more than tripling its 2017 high.

In recent days, the cryptocurrency has pulled back from all-time highs, settling back down to around $55,500 at publication time.

Still, Bitcoin investors who bought one year ago and held on have generated a massive return on their investment. In fact, $1,000 in Bitcoin bought on March 23, 2020, would be worth about $8,816 today.

Given the exponential rise in Bitcoin prices in the past year coupled with the loss of stimulus payment support in the coming months, some investors are understandably growing concerned about a potential repeat of the 2018 sell-off. Bitcoin has experienced three boom-to-bust drawdowns of more than 80% in the past decade, and a similar sell-off in 2021 could send its price tumbling back down to around the $12,000 level.