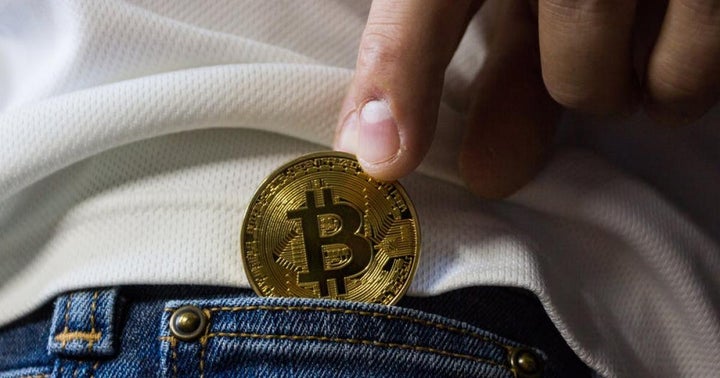 What Happened: On Dec. 20, after Musk tweeted yet another crypto meme, MicroStrategy CEO replied, suggesting to “convert the TSLA balance sheet from USD to BTC,” which would be "a $100 billion favor" to Tesla's shareholders.

If you want to do your shareholders a $100 billion favor, convert the $TSLA balance sheet from USD to #BTC. Other firms on the S&P 500 would follow your lead & in time it would grow to become a $1 trillion favor.

Tesla CEO responded asking whether such large transactions are even possible. Saylor said he would be happy to share his experience buying $1.3 billion worth of bitcoin offline with Musk.

Yes. I have purchased over $1.3 billion in #BTC in past months & would be happy to share my playbook with you offline – from one rocket scientist to another.

That was the turning point, according to Saylor. But he did not disclose whether he did actually speak to Musk in person, despite the reporter's numerous attempts.

“I can’t comment on any conversation I would have with another public-company officer. It’s against business etiquette,” he insisted. “It’s not appropriate business decorum,” Saylor added after the reporter pointed out that the Security and Exchange Commission does not bar disclosures like that.

What he is sure about is that the Twitter exchange did impact Musk’s decision.

Why It Matters: The business intelligence company executive says that Tesla’s $1.5 billion investment in Bitcoin was “an inflection point” and shifted a narrative about the crypto industry.

“All of a sudden, the narrative goes from “Those crazy people, what are they thinking, speculating in Bitcoin?” to “Maybe this is a real thing. This is probably not going away. Let’s try to figure out how to think about it,” he said to Time.