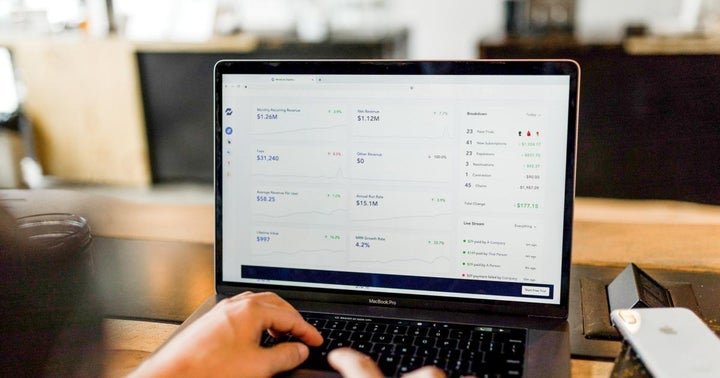 Jesse Powell, CEO of the major U.S based cryptocurrency exchange Kraken, believes that Bitcoin will eventually replace all of the world's currencies.

What Happened: In an interview with Bloomberg on Thursday, Powell said that Bitcoin would soon be worth the market cap of the U.S dollar and the Euro combined.

“I think a million-dollar price target within the next ten years is very reasonable,” he said, adding that the pace at which the U.S continues to print money is certainly a contributing factor.

Powell commented that Bitcoin had absorbed a lot of that inflation, and according to him, people are increasingly looking to Bitcoin as a safe haven asset when the value of their “savings account” returns less than 0.001% a year.

“I think we’re going to continue to see more people pile into it (Bitcoin),” said Powell, adding that, “The younger demographic is certainly taking notice of it and they see it as a better version of gold.”

Why It Matters: Kraken is currently the second most dominant U.S based cryptocurrency exchange after Coinbase.

Last year, the crypto exchange was granted a banking license by the state of Wyoming, making it the first cryptocurrency exchange to be granted a license of this nature.

In a recent blog post, Kraken revealed that it is currently gearing up to launch Kraken Bank with David Kinitsky as the CEO of its new venture.

Kinitsky has worked at Fidelity, Circle, and took the lead in setting up Grayscale, structuring its first and flagship product – the Grayscale Bitcoin Investment Trust, which now has over $33 billion in assets under management.

According to him, “Bitcoin is as American as apple pie. Its values are exactly the same as American values – free speech, free association, free enterprise, individual liberty, property rights, and so on.”

Kinitsky also stated that it would be critical that the U.S. maintain a position in this emerging industry to ensure its global competitiveness and “national economic security.”