Thousands Of Bots May Have Played Role In GameStop Hype: Report 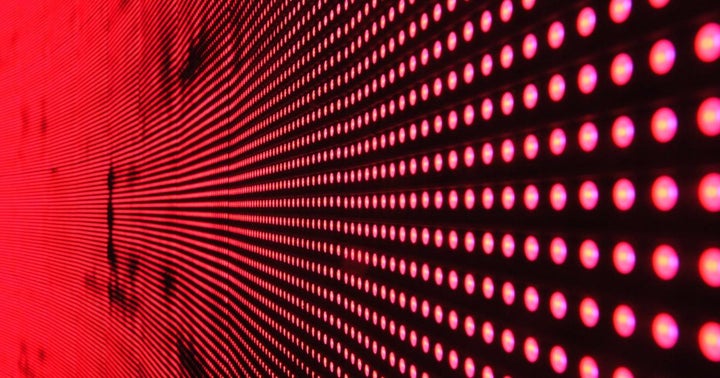 Bots have been hyping GameStop Corp (NYSE:GME) and other so-called meme stocks across social media platforms, Reuters has reported.

What Happened: According to Massachusetts-based cybersecurity company PiiQ Media, some organized or foreign actors may have played role in hyping these stocks, which have soared and crashed — and sometimes soared again — this year.

However, it was unclear if the bots’ posts were influential or not, Reuters noted, and the company did not study Reddit, where the excitement over GameStop and other stocks was centered.

According to the analysis, there are tens of thousands of such bot accounts used to hype stocks, as well as the cryptocurrency Dogecoin (CRYPTO: DOGE), on social media platforms.

Why It Matters: The volatility could have lasting effects on the regulation of markets.

The frenzy in January grabbed international headlines and even led to a congressional hearing in the U.S. last week. The volatility in the markets alarmed politicians on the left who renewed calls to tax stock transactions.

The situation also put the practice of "payment for order flow" under the spotlight both on and off Wall Street. Payment for order flow is what has enabled platforms, led by Robinhood, to allow commission-free stock trading — a primary factor behind the influx of retail traders into the markets over the past year.‪

Online brokerage Robinhood reported a “crypto trading issue” on Thursday evening, as Dogecoin (DOGE) continued to shoot upward toward the 30-cent level. What Happened: Robinhood said on its website that it was “continuing to investigate this issue” in an update. read more