Why Another March Crash Is Not Likely For Bitcoin 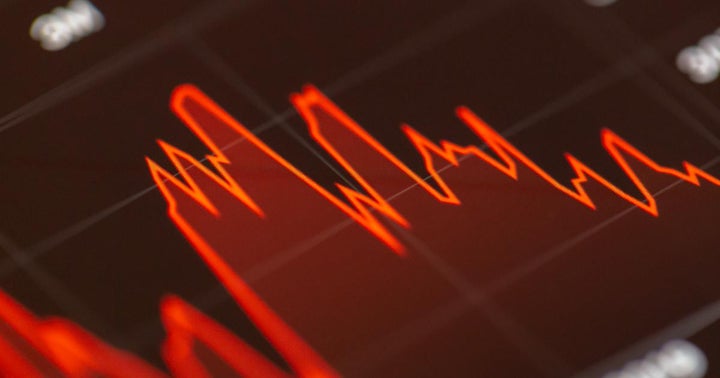 What Happened: Bitcoin (BTC) price has seen one of its most significant rallies since its inception in February, as the cryptocurrency rose from $33,000 to $58,000 during this month alone.

However, according to historical data, that trend may be set to reverse momentarily as March approaches.

Data from a cryptocurrency exchange data aggregator Bybt, shows that Bitcoin has typically crashed during the month of March.

Why It Matters: The majority of industry proponents have an optimistic opinion about the price of Bitcoin, with some even revealing a price target of $100,000 at the end of the year.

However, if historical data is to be believed, then investors might begin to see short-term losses on long positions they entered this month.

Some analysts believe that this periodic dip in Bitcoin’s price is for tax-related reasons. Incidentally, March also happens to be the month where most crypto market crashes typically occur.

The largest crash observed was undoubtedly in March 2018, when Bitcoin fell more than 32%, followed by the March crash of 2020 induced by pandemic-related panic selling.

The crash in March 2020 led to over $1 billion futures contracts being liquidated, which further induced uncertainty in the market.

What Else: While a crash appears unlikely at this point, some on-chain analysts do not believe that even a dip in Bitcoin’s price is likely to be seen in the coming months.

A few compelling reasons to believe this include Bitcoin’s newfound institutional interest and support, along with its decreasing correlation with gold.

Additionally, reserves on exchanges have dropped significantly in 2021, compared to previous years when they were flooded with Bitcoin for sale.