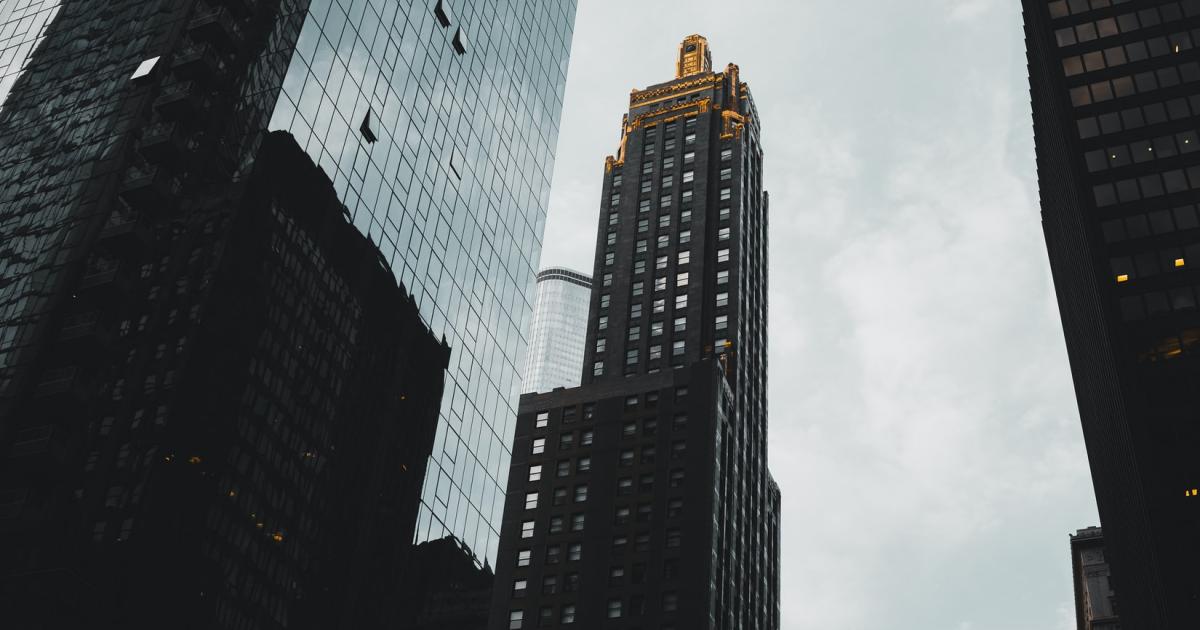 SkyBridge Capital Founder told CNBC that the firm’s Bitcoin Fund had done quite well since its launch in December, and he is even more bullish about its performance going forward.

What Happened: Anthony Scaramucci, the founder of SkyBridge Capital, said he believes the Bitcoin (BTC) price is going to reach $100,000 by the end of the year.

In January, SkyBridge Capital announced the launch of the SkyBridge Bitcoin Fund LP to provide mass-affluent investors with an institutional-grade vehicle to gain exposure to Bitcoin.

To launch the fund, SkyBridge and its affiliates invested over $25.3 million, with Fidelity serving as its custodian and Ernst & Young committing to audit the fund.

“We believe Bitcoin is in its early innings as an exciting new asset class,” stated Scaramucci in the initial press release.

On Wednesday, he told Yahoo Finance that the SkyBridge Bitcoin fund is “heading towards $100 million” in assets under management.

While Scaramucci started as a Bitcoin skeptic, he went on to embrace the digital currency as an asset class which he now believes has a big future.

What Else: Aside from SkyBridge’s Bitcoin Fund, the company has reportedly invested over half a billion dollars in Bitcoin across its other investments.

According to the SkyBridge CEO, the largest cryptocurrency by market cap has lifted its 'fund-of-funds' performance since the value amidst the coronavirus pandemic.