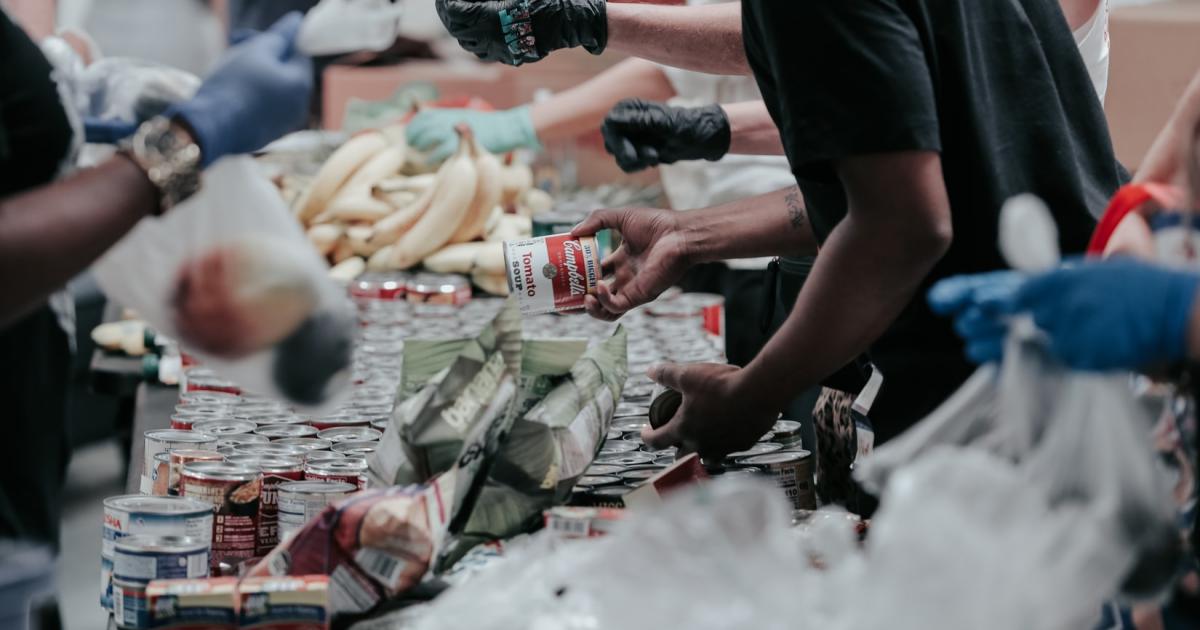 According to the report, donations made in crypto were up 115% since last year.

Why it matters: The fund’s ability to accept Bitcoin (BTC) and other cryptocurrency donations allows donors to take advantage of the surge in prices of these assets to benefit charity, the report clarifies.

“By donating these assets, the donors could eliminate the significant capital gains on the appreciation while giving the full fair market value to charity,” stated the report.

Fidelity Charitable first began accepting donations in Bitcoin in 2015. However, the organization noted that 2020 saw an exceptionally large amount of donations in the form of non-cash assets.

Reportedly, over $1.6 billion in contributions were non publicly-traded assets, such as private stock, limited partnership interest, or cryptocurrency.

“There are many tax advantages to donating long-term appreciated assets, and that ultimately means more money to charity,” said Fidelity Charitable.

The platform uses Coinbase's conversion service, which makes it free to convert Bitcoin charitable organizations. The proceeds of the conversion are allocated to the individual's donor-advised fund at Fidelity Charitable.