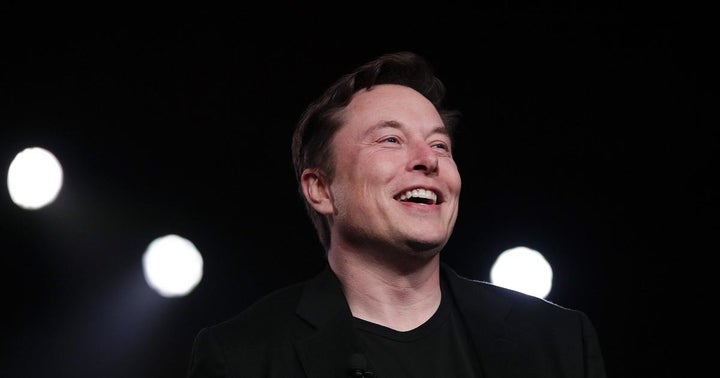 Ardent cryptocurrency supporters have long argued against storing the digital assets in wallets where the user doesn’t own the private keys, and the community’s new savvy member — Tesla Inc. (NASDAQ:TSLA) CEO Elon Musk — has just expressed support for the concept.

What Happened: “Any crypto wallet that won’t give you your private keys should be avoided at all costs,” Musk said in a tweet, responding to Freewallet.

“Your app sucks,” the billionaire entrepreneur, who has been on a Dogecoin (DOGE)-tweet-spree, told Freewallet.

Tesla disclosed investing $1.5 billion in Bitcoin (BTC) on Monday and said it expected to begin accepting payments in the cryptocurrency in the future for its products.

Benzinga’s Take: There have been so many infamous cryptocurrency exchange hacks over the years that it’s hard to keep track of — Musk himself referred to one with a Chuck Norris meme.

This is true power haha pic.twitter.com/Fc9uhQSd7O

Cryptocurrency investments can be fickle without access to private keys, which is why experts typically suggest to move your investments out of exchanges as soon as possible and keep them in a secure wallet elsewhere.

Hardware wallets like Ledger and Trezor solve this problem but you would want to make sure to remember the password.

Part of the appeal of cryptocurrencies since the beginning has been freedom from intermediaries, no wonder that the community isn’t in favor of letting another entity take ownership of your coins.

“Not Your Keys, Not Your Bitcoin.”

Fidelity Looks To Launch ETF That Tracks The Price Of Bitcoin

Fidelity moved to register a Bitcoin (BTC) exchange-traded fund, according to a preliminary filing made with the U.S. Securities and Exchange Commission.  read more