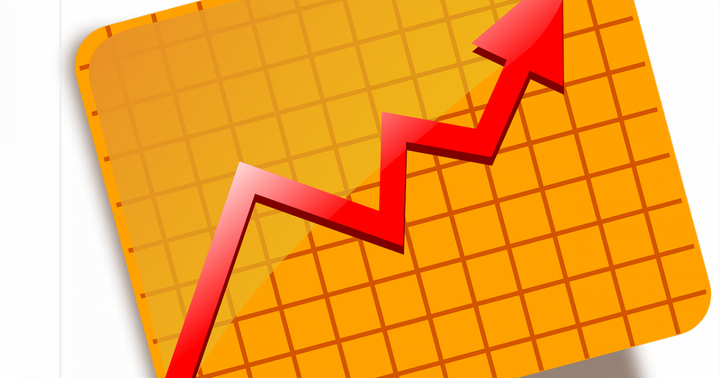 In one of the most anticipated media appearances of the last month, Elon Musk appeared on social media startup Clubhouse.

What Happened: The appearance by the Tesla Inc (NASDAQ:TSLA) CEO on Clubhouse covered topics like the surge in GameStop Corp (NYSE:GME), the handling of trade restrictions by Robinhood, Bitcoin and Dogecoin.

The appearance on Clubhouse included an interview with Robinhood CEO Vladimir Tenev, as well as Musk's first comments on Bitcoin since changing his Twitter biography to #bitcoin.

“Bitcoin is a good thing,” Musk said during the interview. “So, I am a supporter of Bitcoin.”

Related Link: Elon Musk Gets In On the GameStop Fun, Touts WallStreetBets In Tweet

Mistaken Identity: The appearance by the world’s richest man on Clubhouse greatly increased the visibility of the social media startup.

Clubhouse recently raised $100 million led by existing investor Andreessen Horowitz valuing the company at $1 billion according to Axios. That figure could increase in the future after the Musk appearance after showing the demand for the product.

Publicly traded Clubhouse Media Group (OTC:CMGR) is having a day to remember on the stock market in a likely case of mistaken identity.

Clubhouse Media is a company that's involved in influencer marketing and media that includes management, production and deal-making services.

The company announced last week it had surpassed 1 billion impressions per month for the first time on a trailing 30-day basis.

Clubhouse Media is growing its influencer reach, but as you can see has nothing to do with privately-held Clubhouse or the Musk interview.

CMGR Price Action: Shares of Clubhouse Media Group are up 43% to $11.93 at publication time. Shares hit a new 52-week high of $17.99 earlier in the trading session.