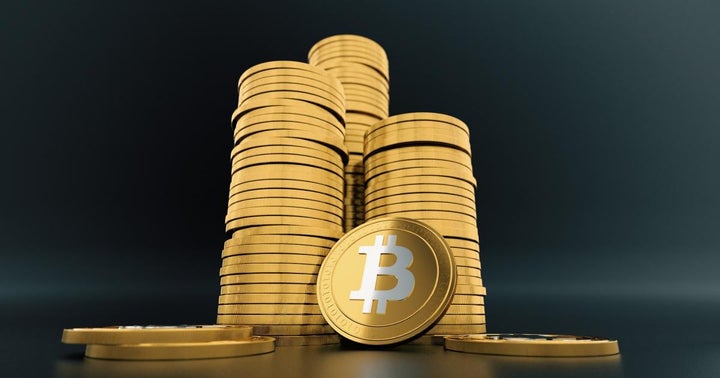 The ETF issuer and the fintech firm pulled the filing from consideration by the Securities and Exchange Commission on Sept. 13. The agency had delayed an ultimate decision on that product, as it has with various other bitcoin ETF proposals, several times, but was facing a hard and fast deadline of Oct. 18 to approve or disapprove the VanEck SolidX Bitcoin Trust.

“Tuesday’s filing marks the second time VanEck and SolidX withdrew the proposed ETF. The companies withdrew the same ETF proposal in January, after a prolonged government shutdown threatened to force a rejection,” according to CoinDesk.

While the aforementioned XBTC may eventually catch on with the institutional crowd, a bitcoin ETF aimed at retail investors has long been seen as a holy grail of sorts for the world's largest digital currency. Some cryptocurrency market and ETF industry market observers believe a bitcoin ETF could do for the digital asset what the ETF wrapper did for gold.

Others argue a bitcoin ETF could be essential to mainstreaming the cryptocurrency, potentially boosting its use while proving bitcoin's worth as a store of value. While the filing has been pulled, VanEck appears committed to the bitcoin ETF idea.

“We are committed to support Bitcoin and Bitcoin-focused financial innovation. Bringing to market a physical, liquid and insured ETF remains a top priority,” said Gabor Gurbacs, VanEck digital asset strategist, in a Tuesday evening tweet. “We continue to work closely with regulators & market participants to get one step closer every day.”

The SEC is still considering two other bitcoin ETF proposals – one from Bitwise Asset Management and another from Wilshire Phoenix. The Wilshire Phoenix fund, assuming its approved, would feature a mix of bitcoin and U.S. Treasuries, presumably to stem some of the volatility associated with the digital currency.

This Energy ETF Burned Some Traders

Why This REIT ETF Is Crushing It