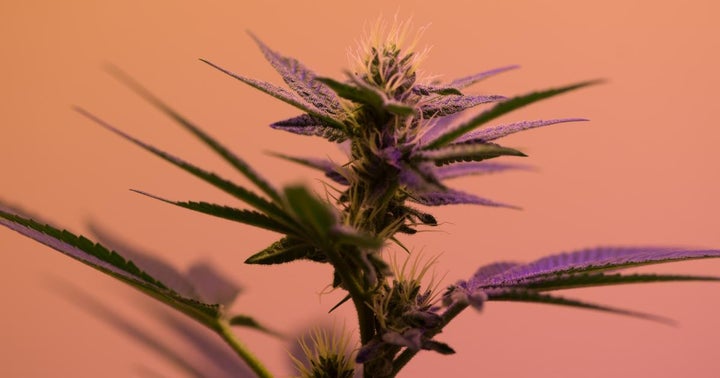 The Mayor of Birmingham, Alabama, Randall Woodfin confirmed Tuesday that blanket pardons for cannabis convictions going back more than 30 years will be issued, reports High Times.

What’s more, also on 4/20, the unofficial cannabis holiday, the Alabama Democratic Party asked from regulators to legalize both medical and adult-use cannabis.

While Yellowhammer state launched its Pardons for Progress program two years ago, only nine convictions have been cleared since then.

The new plan would cover closed cases with convictions for misdemeanor cannabis possession charges between 1990 and 2020, automatically pardoning them, writes the outlet. According to estimates, some 15,000 pardons could be issued; refunds for any fines or fees paid to the court won’t be issued though.

“Here’s why we’re doing this—no one should be held up by a single past mistake,” Woodfin stated. “No one should be denied job opportunities or freedoms due to missteps from the past. No longer will these residents be bound to their past. They deserve a chance to be part of our workforce, to provide for their families, and to achieve success on their own. That new life starts rights here, today, with forgiveness and redemption.”

Openly calling for both medical and adult-use cannabis legalization, the Democratic Party in the state pointed out the move would save the state millions of dollars currently used for supporting prosecutions of cannabis crimes.

Furthermore, a regulated cannabis industry would bring more jobs and help with tax revenue necessary for the state and local governments.

In February the Alabama Senate approved a medical cannabis legalization bill, moving it to the House for a vote. The following month, the state legislative committee voted for a bill that disables incarceration for cannabis possession offenses, advancing it to the full Senate for consideration.

“We’ve had the discussions in the legislature about medical marijuana, and that’s a good first step, but let’s not allow Mississippi or Georgia to legalize recreational sales before we do,” Chris England, a member of the Alabama House of Representatives and the chair of the state Democratic Party, said. “We’ve seen the progress that other states have made. Alabama could be the first state in the Deep South to legalize cannabis for recreational use.”

Photo by Robert Nelson on Unsplash