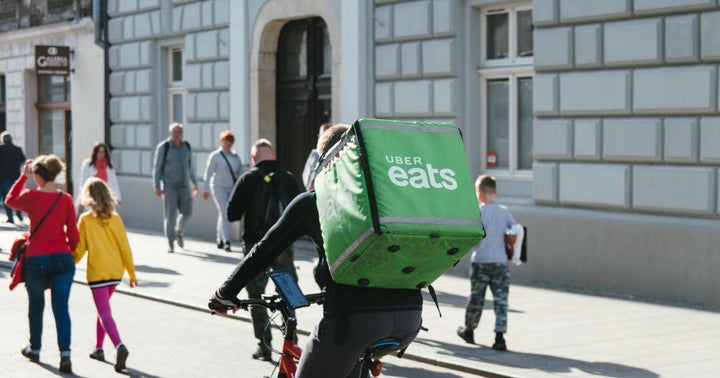 Dara Khosrowshahi, CEO of Uber Technologies Inc. (NYSE:UBER) revealed Monday the company is open to including cannabis deliveries once the plant is legal on the federal level.

"When the road is clear for cannabis, when federal laws come into play, we're absolutely going to take a look at it," Khosrowshahi said during a CNBC’s TechCheck interview.

With 16 states and the District of Columbia having legal adult-use cannabis markets, enthusiasts think that federal legalization is imminent.

The Big Apple was the latest state to "go green," with Governor Andrew Cuomo placing his signature on the legislation on March 31. At the moment, cannabis deliveries are allowed in California, Oregon, Nevada, and New York.

This is not the first time Uber has explored the advantages of and opportunities in the cannabis space. Last year, the technology company hired cannabis advertiser Fyllo to help it target cannabis consumers when marketing its food delivery services, Bloomberg reported.

“A cannabis consumer is younger than the normal consumer, has more disposable income; they are busier than most, they are working all the time, exercising all the time, going on adventures all the time,” Travis Freeman, Uber’s global head of media, told the outlet.

According to Fyllo, Uber is not the only company from outside the cannabis space that was interested in reaching this attractive demographic. This interest probably helped Fyllo complete a $30 million funding round last week.

“We’re seeing a lot more mainstream brands,” Fyllo chief operating officer Katie Ford told Bloomberg. “Some of the biggest alcohol companies want to target the cannabis consumer. Our platform allows them to do that.”

Nonetheless, Uber will stay focused on its main categories such as food and alcohol until federal law changes.

"We see so much opportunity out there, and we're going to focus on the opportunity at hand," Khosrowshahi ended.

Photo by Kai Pilger on Unsplash 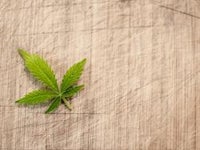 'In Nevada, It Is The First': America's Second Cannabis Lounge Set To Open