CBG, The Mother Of Cannabinoids, Is In The Spotlight 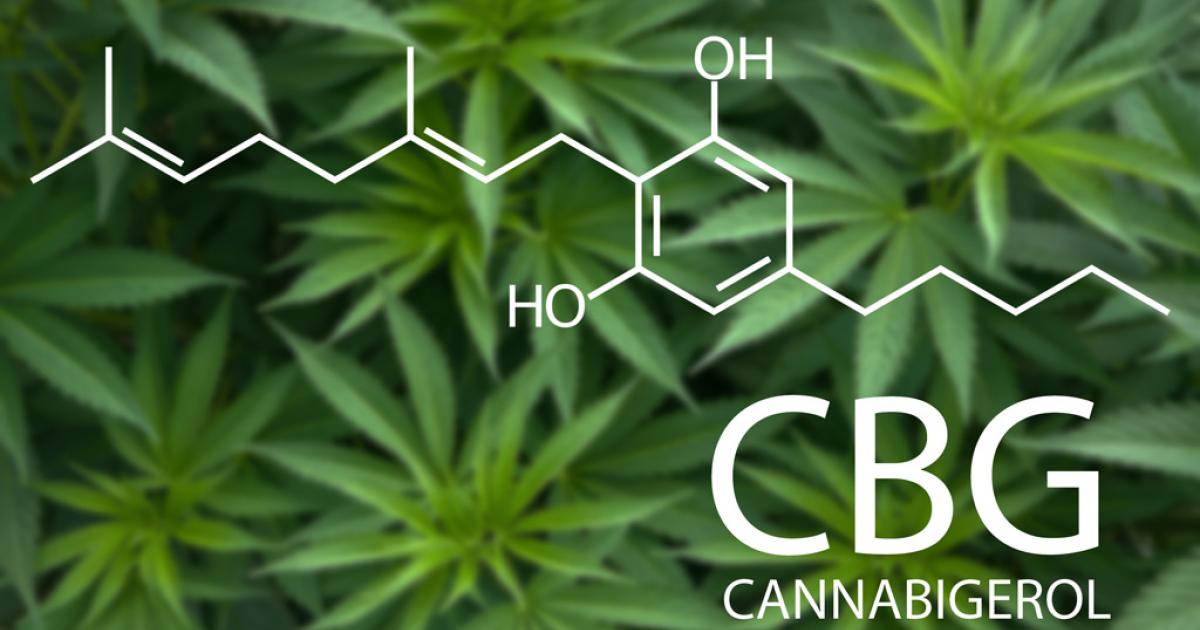 Cannabigerol (CBG), is the chemical precursor to cannabinoids such as THC, CBD, CBC and CBN; it has a high associated value and biotech companies are now seeking to solve this issue through biosynthesis.

Medical cannabis and individual cannabinoids, such as tetrahydrocannabinol (Δ9-THC) and cannabidiol (CBD) dominate the attention in both the media and the scientific literature.

The CBG exhibits affinity and activity characteristics between Δ9-THC and CBD at the cannabinoid receptors but appears to be unique in its interactions with alpha-2 adrenoceptors and 5-HT1A, a serotonin receptor which is already a target for antidepressant medicines.

Studies indicate that CBG may have therapeutic potential in treating neurological disorders (e.g., Huntington's disease, Parkinson's disease, and multiple sclerosis), inflammatory bowel disease, as well as having antibacterial activity and the interest in the commercial use of this unregulated phytocannabinoid it is certainly growing.

This means that when making cannabinoids, you have to make CBG first anyway to get to any of the other cannabinoids. Turns out, it is also currently one of the most expensive cannabinoids because it is rare within the cannabis plants.

It takes thousands of pounds of biomass to create small amounts of CBG isolatesays James Rowland, who is CEO of CBG company Steve's Goods, to Forbes.

One of the main health effects of CBG is that it can fight inflammation. Some researchers suspect it could help reduce neuroinflammation and prevent neurological impairment.

In a variety of different ways, CBG seems to reside, pharmacologically, in between Δ9- THC and CBD. CBG is more like Δ9-THC at the CB1/CB2 receptors than CBD, but with a lower affinity, but other studies have been pointing out to the overlapping genes regulated by both CBD and CBG.

CBG works by interacting with the endocannabinoid system (ECS). Together, CB1 and CB2 receptors regulate neurohormones which actively affect physiological processes including mood, metabolism, pain response, and appetite. When cannabinoids like CBG interact with these receptors, it activates a response and produces physiological changes.Derek Du Chesne, Chief Growth Officer at EcoGen Laboratories.

While the research conducted on CBG is still ongoing, what we do know about CBG is very promising.

We know that CBG shows promise as an antibacterial agent and an anti-inflammatory,John Huemoeller, CEO of AXIM Biotechnologies, Inc.

Despite the medical appeal and consumer demand, there's one big hurdle to face, though: CBG is notoriously expensive to produce, so much so it's been dubbed the "the Rolls Royce of cannabinoids."

Because of the high price, Biotech companies have already found a "way out" by producing synthetic CBG.

Amyris, a producer of fermentation-derived ingredients, says it has scaled up production of cannabigerol (CBG), a cannabinoid that can be used in skin-care and cosmetic products. The company says its yeast-fermentation route is less costly than extracting the compound from plants. The firm expects to begin sales this year.

The Biotech company BioMedican has discovered a patent-pending process to biosynthesize a new class of rare Cannabinoids called Sesqui-Cannabinoids.

In this class of rare Cannabinoids, there is only one paper that describes the properties of Sesqui-CBG in 2011, but there are several articles that note the presence of Sesqui-CBGA or even Sesqui-CBDA in plants, but only in the list of detected compounds (no properties described).

Keep up with all the scientific discoveries will be a must-have skill for those entering in Cannabis market, and the rise of CBG in this field will open a plethora of new opportunities, from Synthetic Chemistry, cosmetics, food supplements to antibacterial products.