'The Next Big Thing': How Cannabigerol (CBG) May Revolutionize the Cannabis industry 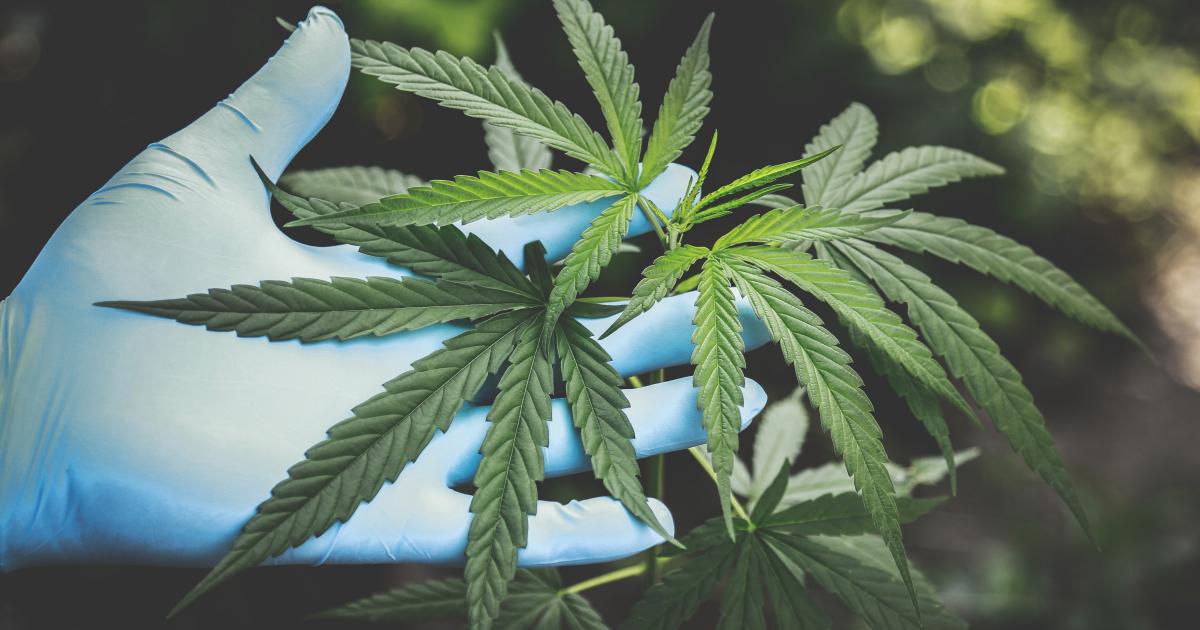 First discovered in the 1960s, Cannabigerol (CBG), a once rare, non-psychoactive molecule from which hundreds of other cannabinoids are derived, recently gained momentum as more companies and brands like Avicanna Inc. (OTC:AVCNF) learn of the molecule’s therapeutic benefits in over-the-counter and pharmaceutical applications.

According to recent investigations by Avicanna, CBG has similar properties to CBD, acting as a competitive partial agonist for cannabinoid receptors in the nervous system and immune cells.

In a comment on the molecule, Avicanna CEO Aras Azadian said: “We know through our own research that CBG has a higher affinity to the endocannabinoid system (EDC) receptors and is showing significant potential in many disease areas.”

In testing, the molecule acts as an anti-inflammatory, anti-bacterial agent that regulates mood and mitigates disease-related pain. Despite CBG’s immense benefits, many firms find it difficult to produce, given that it is rarely expressed in common cultivars.

“It takes thousands of pounds of biomass to create small amounts of CBG isolate,” said Steve’s Goods CEO James Rowland to Forbes. “That’s because most hemp only contains minute percentages of CBG, whereas there are now hemp strains that contain 20% CBD in the crop. If the CBG content of the same crop is only 1%, that means you need to extract 20 times the amount of biomass to get the same amount of CBG out.”

Innovative breeding techniques have led to optimized cultivars including those with significantly higher amounts of rare cannabinoids. Companies that have been able to successfully bring to market solutions include American Hempseed, which recently announced an offer of certified feminized seeds with 15% CBG and compliant THC levels to global markets and farmers.

“Years of breeding excellence has allowed us to breed out THC levels, and increase the levels of CBG in what is now a stabilized genetic ready for the 2020 harvest,” said AHS representative Stuart Matthews.

In total, armed with industry-wide research and advancements spearheaded by firms such as AHS, farmers will better be able to act on recent regulatory evolution and prevailing industry sentiment to plant genetically superior hemp seeds, and cultivate at large scale.

With firms like Avicanna and American Hempseed helping democratize cannabis-specific farming and improve accessibility to medically life-changing cannabinoids, concerns have been shifted to the impact of the COVID-19 coronavirus.

In short, the crisis has prompted mass layoffs and business closures, forcing unemployment claims in excess of 6 million.

Restaurant and business owners like Jeremy Sasson, have laid off many workers, and closed venues completely.

“We found ourselves in a position where, two weeks prior to these transitions, we were already seeing sales compression,” Sasson said.

“We had to lay off hundreds of team members and furlough many others.”

Despite the recent developments, cannabis demand has persisted, with states like Illinois running into a supply crunch.

"The demand we are seeing in our Illinois Sunnyside stores is very strong—on par with what we were seeing at the launch of recreational sales in January, but because of the social distance process we have implemented, we are not able to meet that consumer demand on a daily basis,” said Jason Erkes, a Cresco Labs Inc. (OTC:CRLBF) spokesman.

The demand pop is a relief to farmers as planting season nears. Premium seed suppliers such as American Hempseed are already seeing an increased interest in CBG seeds, and as a boost, Avicanna will actively offer its Cannabinoid API which includes finished white-label and bulk formulation products.

The potential for new revenue streams in the cannabis value chain exists in cannabinoids such as CBG. These cannabinoids will provide farmers, brands and retailers the ability to deliver better consumer and medical solutions in the dermatological, gastroenterological, and mental health areas.