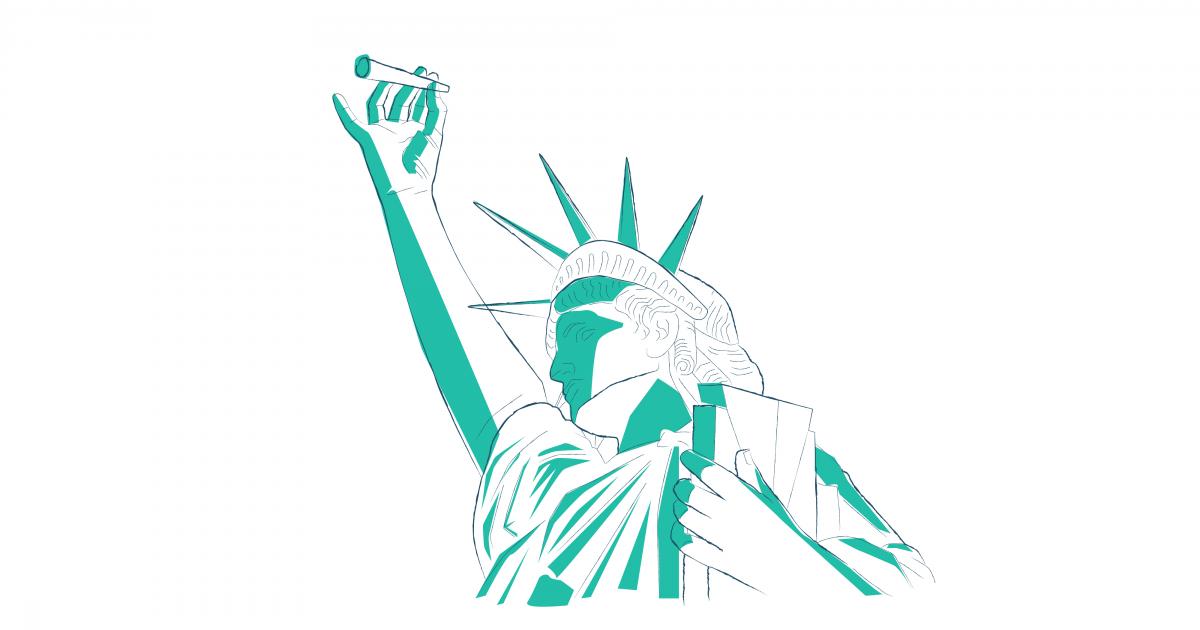 The Viridian Cannabis Deal Tracker is a proprietary information service that monitors capital raise and M&A activity in the legal cannabis and hemp industry. Each week the Tracker aggregates and analyzed all closed deals and segments each according to key metrics:

The graph demonstrates a generally positive impact on the stock price of the Buyer in cannabis M&A transactions and this gain seems to relate to the size of the transaction. Cannabis investors appear to favor transformational sized deals that exceed 50% of the pre-transaction asset size of the acquirer. read more