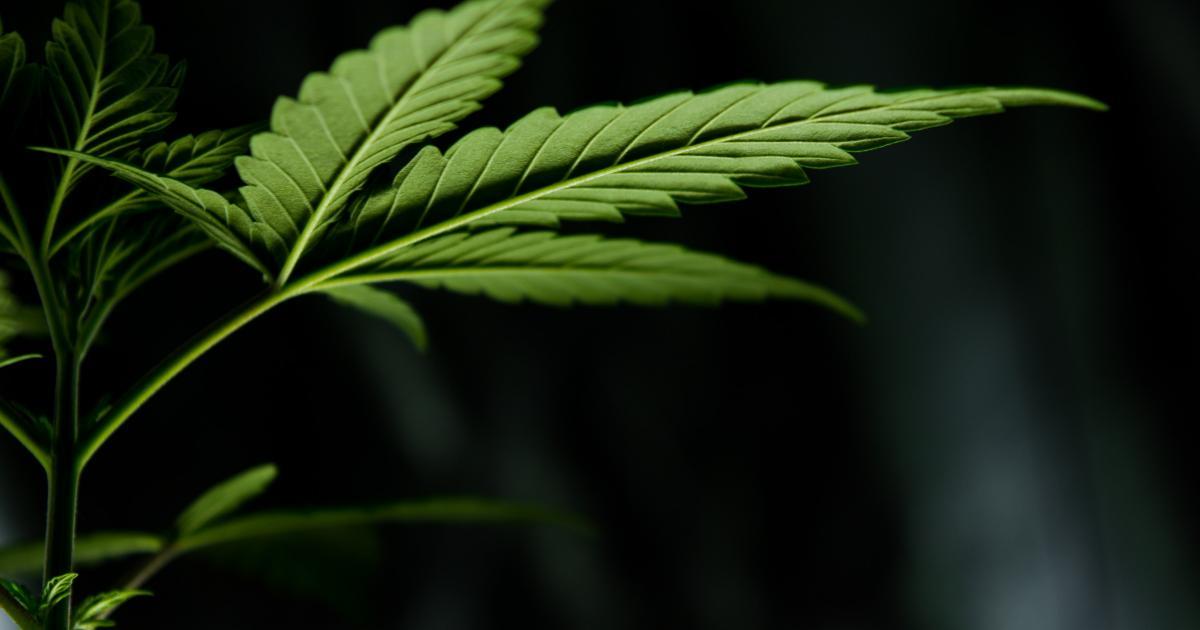 Welcome to the Cannabis Countdown. In This Week’s Edition, We Recap and Countdown the Top 10 Marijuana and Psychedelics Industry News Stories for the Week of December 21st – 27th, 2020.

While Many 2020 Memories Will Be Gladly Left Behind, That’s Not Necessarily the Case For Psychedelics

There was an unprecedented renaissance as Psychedelic compounds, and their potential to treat mental health conditions became one of the centrepieces of this year’s public conversation. Psychedelic companies — those researching and producing these compounds — jumped into the spotlight of investment markets, with almost two dozen Psychedelics companies going public between February and December. Here are five of the most noteworthy Psychedelic Stock IPOs of 2020:

9. What Trump’s Pardon Means For This Man Who Served 13 Years in Prison For Marijuana

Weldon Angelos Got the Call From Sen. Mike Lee (R-UT) on Tuesday and Broke Down in Joy After Learning He Had Just Received a Presidential Pardon for a Federal Marijuana Conviction That Cost Him Over a Decade in Prison

Since having his sentence reduced and being released from a mandatory minimum sentence in 2016, Angelos has committed himself to advocating for criminal justice reform. He’d served 13 years, and he knows intimately the inequities of the system. Now, a GOP senator told him on the other end of the phone, that, thanks to President Trump’s pardon, his conviction—and the lingering consequences it has on his life—are null and void.

8. Psychedelic Drug DMT Could ‘Revolutionise’ How We Treat Depression

Picture Yourself Shaking Up a Snow Globe and Watching What Unfolds Inside, Things Might Look Chaotic and Distorted at First, But as Things Start to Settle, a Clear View of a Picturesque Scene Emerges

This is how Dr. Carol Routledge tries to illustrate how the hallucinogenic drug DMT (dimethyltryptamine) could be used to drastically change the way people undergo therapy. As the chief scientific and medical officer at Small Pharma, she is overseeing a clinical trial on how this powerful substance, also known as the ‘spirit molecule’, could potentially help people suffering from depression and anxiety.

Cannabis Mergers and Acquisitions Are Heating Up, With More Than $600 Million in Deals Announced Last Tuesday Alone and That’s on Top of Additional Transactions Unveiled Since the 2020 U.S. Election Last Month

Among Buddha, Muhammed, and Others, Jesus Remains the Most Prolific Religious Figure in Modern History

However, it’s important to note that Bible stories are but one interpretation of his life and times. There are many other theories on his life’s happenings than what exists inside the Christian church’s teachings. Was Jesus into Psychedelics? Some say yes. Let’s stretch the corners of our minds, and explore the connections between Psychedelics and religion.

2020 Has Been Challenging for Millions of People and Businesses of Nearly Every Size and Sector, However, Cannabis Has Proven That it is Much More Resilient Than Previously Thought

Grand View Research believes the global legal Marijuana market is expected to reach $146.4 billion by the end of 2025. With that much potential, it has become a favorite among investors due to easing regulations, widespread legalization, and its political popularity. Yet in 2020 the Cannabis industry, like many others, was tested.

A New Model Can Inform Interventions for Neuropsychiatric Disorders

The exact way that Psilocybin, the hallucinogen chemical found in Magic Mushrooms, works on the brain is poorly understood. However, recent research suggests it can actually change the way brain networks function — acting as a sort-of reset.

For the U.S. legal Cannabis industry, however, 2020 was filled with milestones. From Marijuana being deemed “essential” at the onset of the coronavirus outbreak last March to legalization measures passing in all five states that had them on their ballots in November, the sector scored major wins. Even the burgeoning Psychedelics space had its moment of triumph when Oregon voted to legalize Psilocybin aka Magic Mushrooms for use in therapy, while Washington D.C. elected to decriminalize.

A Total of 36 States Across America Have Legalized Cannabis While 15 Offer adult-Use and Medical Marijuana, So Keeping Track of the Nation’s Patchwork of Laws is No Easy Task

One Florida lawyer has spent the last several years dedicating himself to serving all areas of the nation’s cannabis and Hemp industries, and after his involvement in the landmark bill to legalize drugs in Oregon, he’s working to draft a Psychedelics legalization bill in his home state.

1. Riding The Green Wave: As Cannabis Reform Continues in 2021, Here’s What to Expect

As 2020 Comes to a Close, the Cannabis Industry Can Call Itself One of the Few Winners From an Otherwise Calamitous Year

While the industry did take its fair share of hits, the wins gained on the state and federal level helped soften the blows brought on by the coronavirus pandemic and other setbacks. The 2020 state ballot results are heralded as a “green wave” for the industry, providing growth opportunities for current and would-be operators.