Riding The Green Wave: As Cannabis Reform Continues In 2021, Here's What To Expect 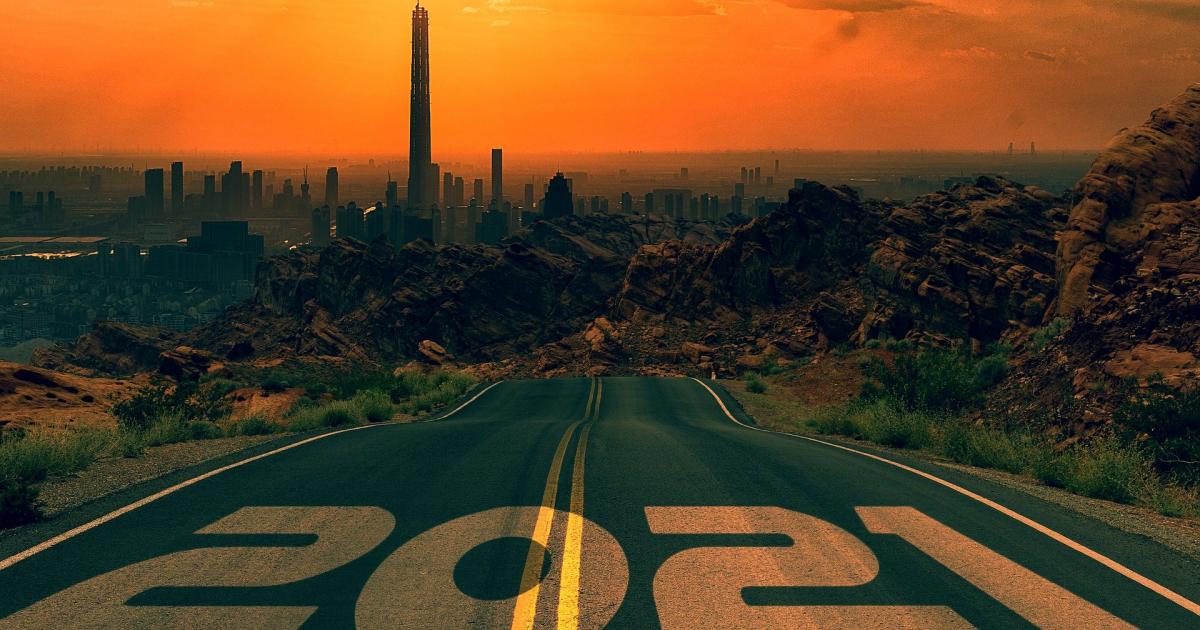 As 2020 comes to a close, the cannabis industry can call itself one of the few winners from an otherwise calamitous year.

While the industry did take its fair share of hits, the wins gained on the state and federal level helped soften the blows brought on by the coronavirus pandemic and other setbacks.

The 2020 state ballot results are heralded as a "green wave" for the industry, providing growth opportunities for current and would-be operators.

"The passage of state reforms presents new opportunities to bring entrepreneurs and innovators into the industry and into our network, as well as providing exciting new options for events and educational efforts," Morgan Fox, director of media relations for the National Cannabis Industry Association (NCIA), says.

Certain operators saw growth as well, telling Benzinga that 2020 helped solidify the idea that cannabis reform is on the rise regardless of who is in the White House.

KushCO CEO Nick Kovacevich told Benzinga that, "we saw an uptick in investors buying our stock as the election night results were a clear signal of how popular cannabis is and how it is likely to continue to progress."

Expanding Into New Markets
Expansion efforts were well underway even before Election Night 2020. Reports from New Jersey saw operators investing in infrastructure expansion this past summer in preparation for sales that could begin within six months.

Similar efforts were underway in Arizona, where dispensaries were expanding their physical space and labor force, with thousands of hires expected.

Many also consider the Garden State to be an eventual leader in the Northeast market. A Golden State, CEO Nishant Reddy said New Jersey is part of his company's expansion plans and that efforts are already underway.

"We look forward to expanding our plans to accommodate for the larger consumer base," Reddy says.

Brady Cobb, CEO of Bluma Wellness Inc (OTC:BMWLF) and One Plant in Florida, says his company is always looking for opportunities while concentrating on thriving in Florida.

"We're focused on our business day-to-day down here, but we certainly have our eyes wide open and are looking for strategic opportunities," Cobb says.

Those in the ancillary market don't need to clear hurdles like plant-touching ventures do to enter additional markets.

While operators like KushCo already have a presence in green wave states, Kovacevich is leading efforts to anticipate an uptick in activity. His company typically sees a 5- to 10x increase in sales once a market expands to adult use.

"As far as operations go, nothing changes overnight, but we are prepared for a spike in business when some of the markets open up for adult-use sales after the regulations are implemented – most notably Arizona and New Jersey," Kovacevich says.

Continued Momentum In 2021 And Beyond

The Senate passed the research act on Dec. 16. However, the MORE Act is not expected to do the same.

That said, each passage is regarded as part of a wave of cannabis reform that should carry into 2021 and beyond.

NCIA's Fox believes reform should continue to progress even with the Senate's power up in the air.

"Control of the Senate will determine the types of legislation it considers and the timeliness of committee hearings and votes, but even with GOP control we expect to see movement on incremental legislation like SAFE Banking, research and veterans issues at the least," he said.

Cobb says the incoming Biden-Harris Administration will likely to be more cannabis-friendly. The same could be said for a Democrat-held Congress.

Cobb, who also lobbies for the industry on Capitol Hill, says that varying views in the party would need to be addressed — namely the ideals of progressives pushing for immediate action on the MORE Act while center-leaning Dems seek a slower approach.

Despite this, cannabis reform will be a "top-tier issue" under the incoming presidency, Cobb adds.

"I think the debate is going to be over what legislative vehicle will be utilized to get us there," he predicts.

KushCo's Kovacevich expects "dozens more" will follow suit over the next four years. He expects the continued pressure to further weigh on federal lawmakers.

"We expect there will be a push for decriminalization under the Biden administration, but the speed of full-blown legalization will be determined by the January 5th GA runoff," he says.

Cannabis stocks have made a big run since the U.S. election in November. However, Cantor Fitzgerald analyst Pablo Zuanic says the spike in coronavirus cases has created significant near-term risk for multi-state operators. read more

Acreage Holdings Inc. (OTCQX: ACRHF) revealed it is getting a $12 million construction financing loan to support the development of its cultivation and processing facility in Illinois. read more