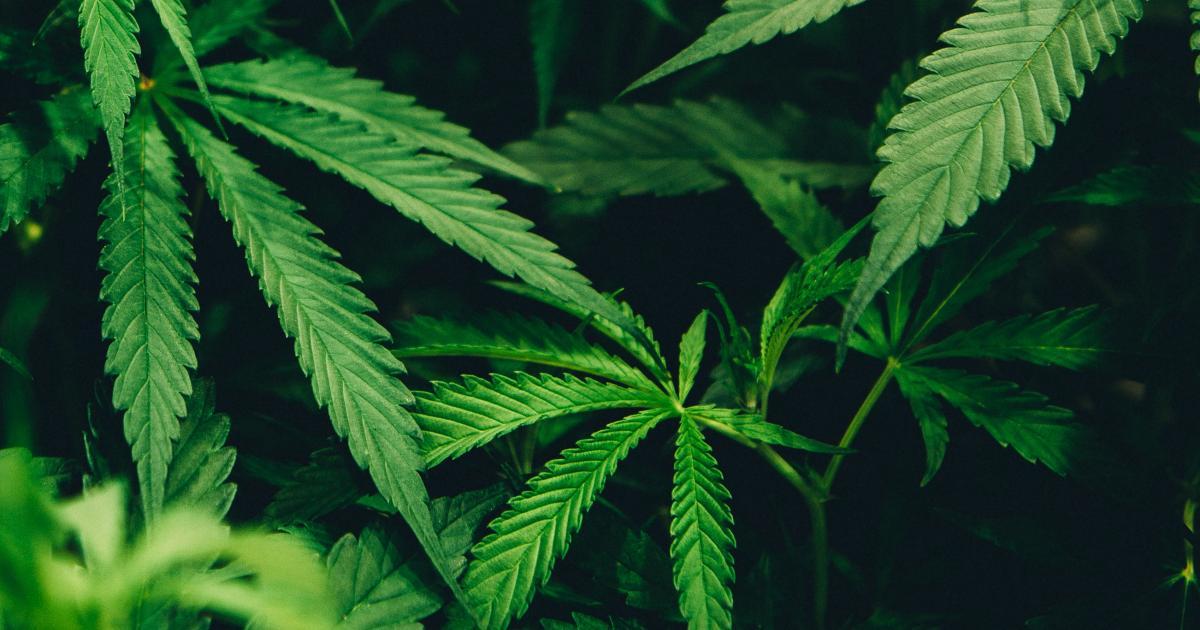 Welcome to the Cannabis Countdown. In This Week’s Edition, We Recap and Countdown the Top 10 Marijuana and Psychedelic Stock News Stories for the Week of December 21st – 27th, 2020.

Dividend stocks aren’t generally known for generating tremendous gains over short periods. Given enough time, dividend stocks can make investors a lot of money. There are some dividend stocks, however, that are more hares than tortoises. They pay attractive dividends and deliver impressive growth at the same time. One such stock especially stands out, in my opinion. I think that the dividend stock most likely to double in 2021 is… Innovative Industrial Properties (NYSE:IIPR) (FRA: 1IK).

9. Is Compass Pathways Stock a Buy?

Despite having an IPO just three months ago, Compass Pathways (NASDAQ:CMPS) is already up a staggering 224% from its IPO price of $17. If you invested $10,000 in its first-ever public offering, that investment would be worth over $32,400 today, far outperforming the S&P 500’s 11.3% gain during the same period. Despite being a small fish in the biotech ocean, Compass Pathways has the backing of Silicon Valley billionaire tech-investor Peter Thiel with a 10 million euro stake. Just what could spark so much interest in an early-stage company with only one pipeline candidate?

Earlier this month, Paradigm Capital initiated coverage on Trulieve (CSE:TRUL) (OTCQX:TCNNF)  with a C$59 12-month price target and a Speculative buy rating. Trulieve currently has 14 analysts covering the company with a weighted 12-month price target of C$53.75. This is up from the average at the start of the month, which was C$43.60. Two analysts have “STRONG BUY” ratings, while the remaining 12 have “BUY” ratings.

Subject to Final Exchange Approval, the Common Shares of Novamind Are Expected to Commence Trading on the CSE Under the Ticker Symbol “NM” on or About January 5, 2021

Novamind (CSE:NM), formerly Hinterland Metals and Novamind Ventures, together announce that they have received conditional approval from the Canadian Securities Exchange (CSE) for the public listing of its common shares following the completion of the previously announced reverse takeover transaction with Novamind. The Parties will carry on the business of Novamind, a leading mental health company specialized in Psychedelic-assisted psychotherapy.

Shares of Canadian Licensed-Producers (LPs) Aphria (TSX:APHA) (NYSE:APHA) (FRA: 10E)  and Tilray (NASDAQ:TLRY) (FRA: 2HQ)  traded higher following the news about the two companies merging. Benzinga caught up with Aphria CEO and chairman Irwin D. Simon, who will maintain those two positions in the new company, and Tilray CEO Brendan Kennedy, who will serve in the new corporation’s board of directors alongside one other person picked by Tilray, and seven others (including Simon) from Aphria.

5. Revive Therapeutics Provides Update on FDA Phase 3 Clinical Trial for Bucillamine in COVID-19 with Plans on Emergency Use Access

Revive Therapeutics (CSE:RVV) (OTCPK: RVVTF) (FRA: 31R) announced an update on the company’s U.S. FDA Phase 3 clinical trial to evaluate the safety and efficacy of Bucillamine in patients with mild to moderate COVID-19. The company is on pace to meet its enrollment goals for the Independent Data and Safety Monitoring Board (DSMB) to review the safety and efficacy data from the 210 patients as part of the first interim analysis of patients treated and followed up for 28 days after randomization.

A Day After Ayr Strategies Announced the $290 Million Acquisition of Florida MSO Liberty Health, the Company Reported it Will Also Be Acquiring Pennsylvania-Based CannTech for $57.4 Million

Ayr Strategies (CSE:AYR) (OTCQX:AYRSF) will pay CannTech $27.2 million in cash and $15 million in exchangeable shares. The acquisition includes a 143,000 sq. ft. cultivation and processing facility on 13 acres. Additionally, the first phase of the planned build-out of the facility is complete and permitted for cultivation. CannTech’s license allows up to six dispensary locations in Pennsylvania. In reaction to the deals worth $490 million to enter the “attractive” Florida and New Jersey markets and expand its footprint to seven U.S. states, Cantor Fitzgerald analyst Pablo Zuanic raised the price target on AYRWF from $24 to $24.50 and reiterated a Hold rating on Dec. 24. The new price target implies a 9% upside potential.

2. The Best Psychedelic Stocks Can 10x Your Money

Investing in the best Psychedelic Stocks today could be like getting in on the ground floor of the medical marijuana industry. The best Psychedelic Stocks on the market right now might be a tiny company called MindMed (NEO: MMED) (OTCQB:MMEDF) (DE: MMQ). As early MindMed investor Kevin O’Leary explains in an interview, the company has more trials going on all over the world than any other Psychedelic medicine company out there. This could be like getting the chance to buy Canopy Growth (TSX:WEED) (NASDAQ:CGC) (FRA: 11L1) back in 2014, which would’ve given you a 767% gain by now. By the way, Canopy Growth founder and former CEO Bruce Linton is also an early investor in MindMed.

The Proposed Deal Would See Liberty Shareholders Receive 0.03683 Subordinate Voting Shares For Each LHS Share Held, With an Implied Valuation of $1.05, This Represents a Significant Premium of Approximately 94%

Ayr Strategies (CSE:AYR) (OTCQX:AYRSF) is headed to Florida. The company this morning announced that it will be acquiring that of Liberty Health (CSE:LHS) (OTCQX:LHSIF) (FRA: S6UQ) in an all-stock transaction valued at roughly $372 million. Liberty shareholders are expected to hold approximately 20% of the resulting issuer, with the resulting firm to have a footprint across the states of Florida, Pennsylvania, Arizona, Ohio, New Jersey, Nevada and Massachusetts.

XMAS BONUS: Riding The Green Wave: As Cannabis Reform Continues in 2021, Here’s What to Expect

The 2020 State Ballot Results Are Heralded as a “Green Wave” for the Cannabis Industry, Providing Growth Opportunities for Current and Would-Be Operators