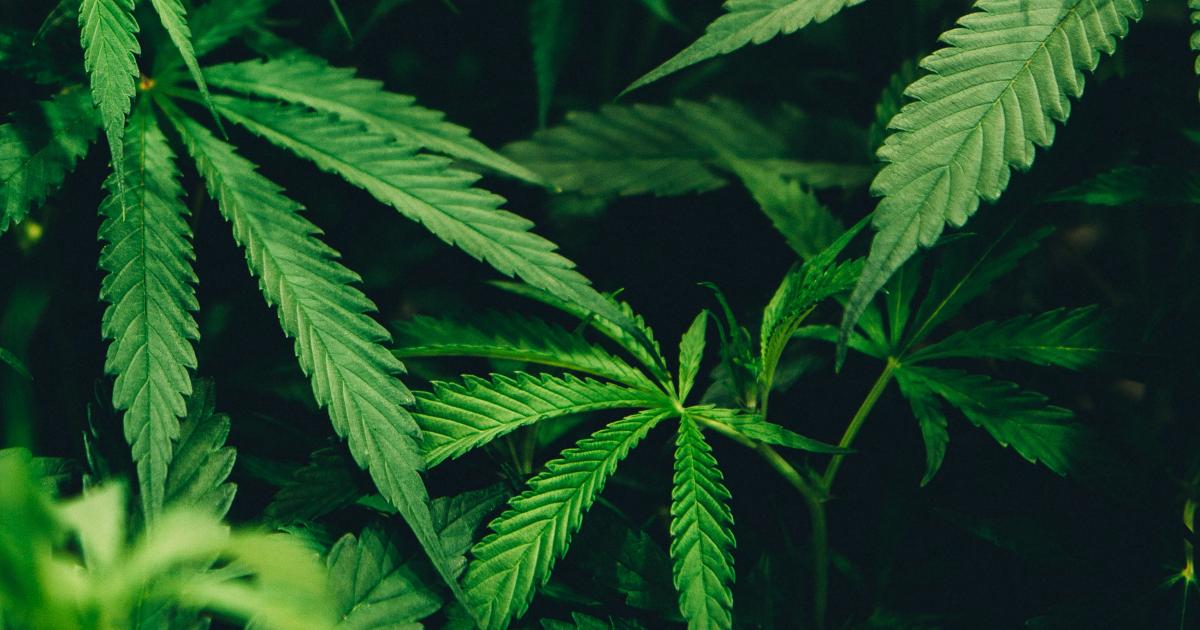 Welcome to the Cannabis Countdown. In This Week’s Edition, We Recap and Countdown the Top 10 Marijuana and Psychedelic Stock News Stories for the Week of December 14th – 20th, 2020.

10. Red White & Bloom Stock Breaks Out Following Back to Back Blockbuster News Releases

As a result of the two game-changing announcements, shares of Red White & Bloom’s (OTCQX:RWBYF) stock surged, reaching a daily high of $0.84 and officially confirming the stock’s breakout from a Bull Pennant chart formation. As we previously alerted our readers, a trifecta of bullish events had RWB stock on the verge of a major breakout. We’re pleased to report, it appears Thursday’s news served as the catalyst to fuel that breakout.

Numinus Wellness (OTC:LKYSD) announced the company has completed the first legal extraction of Psilocybe mushrooms in Canada by a public company for research and development purposes. This follows Numinus’ successful completion of the cultivation and harvest of the first legal flush of Psilocybe mushrooms at Numinus Bioscience, the company’s 7,000 square foot analytics and research laboratory.

Under the Terms of the Deal, Canopy Will Increase its Stake in TerrAscend From 13% to Roughly 21% Via the Acquisition of 19.4 Million Exchangeable Shares

Revive Therapeutics (OTCPK: RVVTF) announced that it has entered into a non-binding LOI to acquire the full rights to PharmaTher’s intellectual property pertaining to Psilocybin. PharmaTher, a wholly-owned subsidiary of Newscope Capital Corporation (OTCPK: PHRRF), is a specialty life sciences company focused on the research and development of Psychedelic pharmaceuticals.

MindMed Will Use the Proceeds of the Offering for Investment in its Digital Medicine Division, for Further Investments in its Project Lucy and Project Layla, for its LSD Micro-Dosing ADHD Trials and for General Working Capital Purposes

MindMed (OTCQB:MMEDF) announced that further to its previously announced offering on December 14 and December 15, 2020, it has filed a preliminary short form prospectus with the securities commissions or similar authorities in each province of Canada, other than Québec. Pursuant to the underwriting agreement among the company, the underwriters Canaccord Genuity and Eight Capital have agreed to purchase 18,200,000 units of the company, on a bought deal basis, at a price per unit of CDN $4.40 for gross proceeds of CDN $80.08 million.

This Year Has Been Transformative for the U.S. Operations of Cannabis Company TerrAscend, Says Clarus Securities Analyst Noel Atkinson, Who Delivered an Update to His Clients

Atkinson said the U.S. Cannabis market remains very attractive for investors and that TerrAscend (OTCQX:TRSSF) has the potential to significantly expand its retail footprint in key states of California and Pennsylvania. With the update, Atkinson has maintained his “Buy” rating while increasing his target price from $12.75 to $13.50.

4. The Next Leg in the Bull Market for Psychedelic Stocks

Four Publicly Traded Companies Shaping the Next Generation of Psychedelics

Santa Claus came early this year as shares in Psychedelic companies like MindMed (OTCQB:MMEDF), Ehave (OTCPK: EHVVF), Compass Pathways (NASDAQ:CMPS) and Havn Life Sciences (CSE:HAVN) gave investors double and triple-digit percentage returns over the past few months. In our opinion, the longer-term trend still remains higher and it looks like shares of the leading Psychedelic Stocks are consolidating at this point in time after having had a very nice move.

3. Pot Stock Mega-Merger: What Should Investors Know About Aphria and Tilray?

Canadian Pot Stocks Aphria (NYSE:APHA) and Tilray (NASDAQ:TLRY) are looking to join forces in what would be a seismic shift in the marijuana industry. On Dec. 16, both companies announced a defining agreement to merge and that the all-stock deal will close in the second quarter of next year. Earlier this year, Aphria was also in advanced merger talks with Aurora Cannabis (NYSE:ACB), but that deal fell through.

2. Psychedelic Industry Setting Up For an Even Bigger 2021

Money is continuing to flow towards the Psychedelic sector as the group has become the hot spot for investors. Despite the issue that any payoff in this industry could be years away, companies are easily raising capital and deals are quickly oversubscribed. The capital raises of 2020 could continue into 2021. Here’s are a few examples of Psychedelic Stocks that recently raised capital: Compass Pathways (NASDAQ:CMPS), MindMed Inc (OTCQB:MMEDF), Field Trip Health (OTC:FTRPF), Numinus Wellness (OTC:LKYSD) and Seelos Therapeutics Inc (NASDAQ:SEEL).

After Several Days of Speculation, Aphria and Tilray Officially Announced the Two Top Canadian LPs Have Signed a Definitive Agreement to Merge

The Aphria Inc (NYSE:APHA) and Tilray Inc (NASDAQ:TLRY) mega-merger would create the world’s largest cannabis operator based on pro-forma revenue, with the combined company having a pro forma equity value of CDN $5 billion.