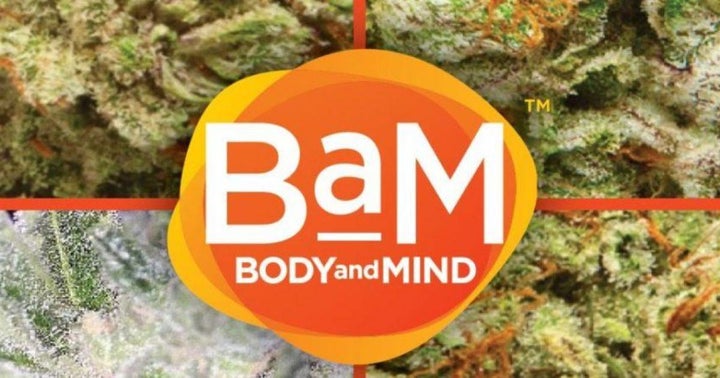 The Vancouver-based company generated $6.23 million in consolidated revenue for the whole year and record system-wide managed revenue of $17.6 million. Fourth-quarter consolidated sales amounted to $2.17 million, up by 106% sequentially.

Gross profit amounted to $1.51 million. In addition, the company reported a gross profit margin of 24% for the period.

Body and Mind reported total current assets of $5.6 million and having $1.35 million in cash as of July 31.

“2020 was a challenging year for all business and a significant growth year for Body and Mind as we opened new operations across multiple states, grew revenues considerably, introduced new proprietary strains and expanded the Body and Mind branded product portfolio,” Michael Mills, the company’s President, and CEO said.

Meantime, the company is ramping up toward expanding its presence in the country. In July, it launched two new stores in San Diego and West Memphis, Arkansas.

In addition, it recently teamed up with cannabis brand Her Highness to distribute its products across Nevada.

For the third quarter, cash flow from operations amounted to $3.1 million, while net income was $2.3 million for the period.

"C21 has achieved a number of record results this quarter as evidenced by our strong earnings," the company's President and CEO Sonny Newman noted, adding that the "next logical step of our growth strategy" is the expansion of their cultivation and production facility in Nevada.

Meanwhile, C21 recently qualified to commence trading on the OTCQX.

CBD and hemp oil company CBD of Denver Inc. (OTC:CBDD) reported Wednesday its revenue for the first sixty days of the fourth quarter amounted to $4.9 million. That's up by 250% sequentially.

The Denver-based company also operates in Europe. In June, it purchased a Switzerland-based wholesale cannabis business. The operation, which remained undisclosed, specializes in the production of CBD oil, cannabis biomass, cannabis flower, and additional retail products.