Is Cannabis More Potent Now Than In Decades Past? 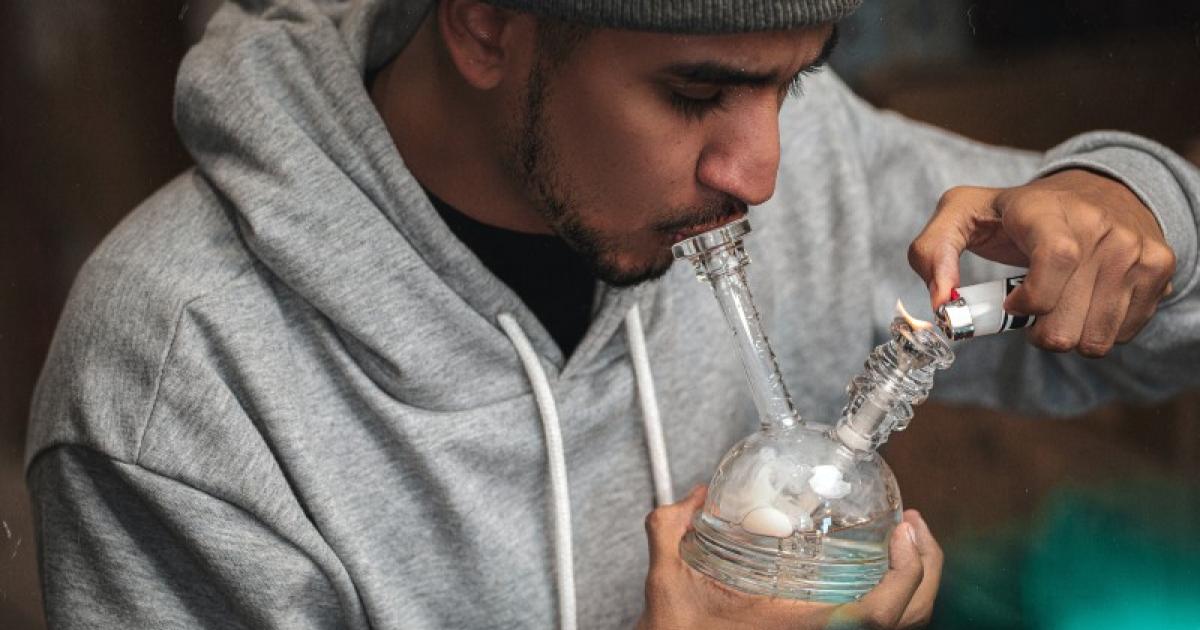 The cannabis plant has been used by humans for thousands of years.

In fact, cannabis use for medical purposes appears to go back to at least 2,737 BCE when Emperor Shen Neng of China listed it in the Chinese pharmacopeia.

In addition to medical use, many civilizations throughout history have used hemp to make rope, paper, and many other finished goods.

In 2019 a team of archaeologists with the Chinese Academy of Sciences in Beijing found evidence that cannabis was used as far back as 2,500 years ago for non-medical purposes.

According to an analysis of the archaeological dig site, cannabis was used at funerals for euphoric purposes as part of the mourning process.

Throughout the 1900s people from all over the globe used cannabis for recreational purposes, with cannabis being the most widely-used illegal substance on the planet.

Cannabis use is often associated with the counterculture of the 1960s and 1970s.

Consumers all over the planet consumed cannabis as an act of defiance and/or for various other reasons.

Medical cannabis reform is much more common across the planet now, and two countries (Uruguay and Canada) have legalized cannabis for adult use.

The rise of cannabis reform has resulted in many consumers around the world picking up cannabis use again after a long absence.

That has led some in the global cannabis community wondering how today’s cannabis potency differs from years past.

A team of researchers with the Addiction and Mental Health Group at the University of Bath recently examined global testing data results of cannabis that was confiscated during police investigations.

The data used for the study came from more than 80,000 tests spanning 50 years.

All of the cannabis involved in the study came from the United States, United Kingdom, the Netherlands, France, Denmark, Italy, and New Zealand.

Researchers found that THC levels in the cannabis flower test results increased 14% between 1970 and 2017.

During that same span of time, THC levels in cannabis concentrates increased by 24% according to the study.

13 Pot Prisoners Pardoned By Trump During Final Hours In Office

This article by Sara Brittany Somerset was originally published on Cannabis & Tech Today, and appears here with permission. read more