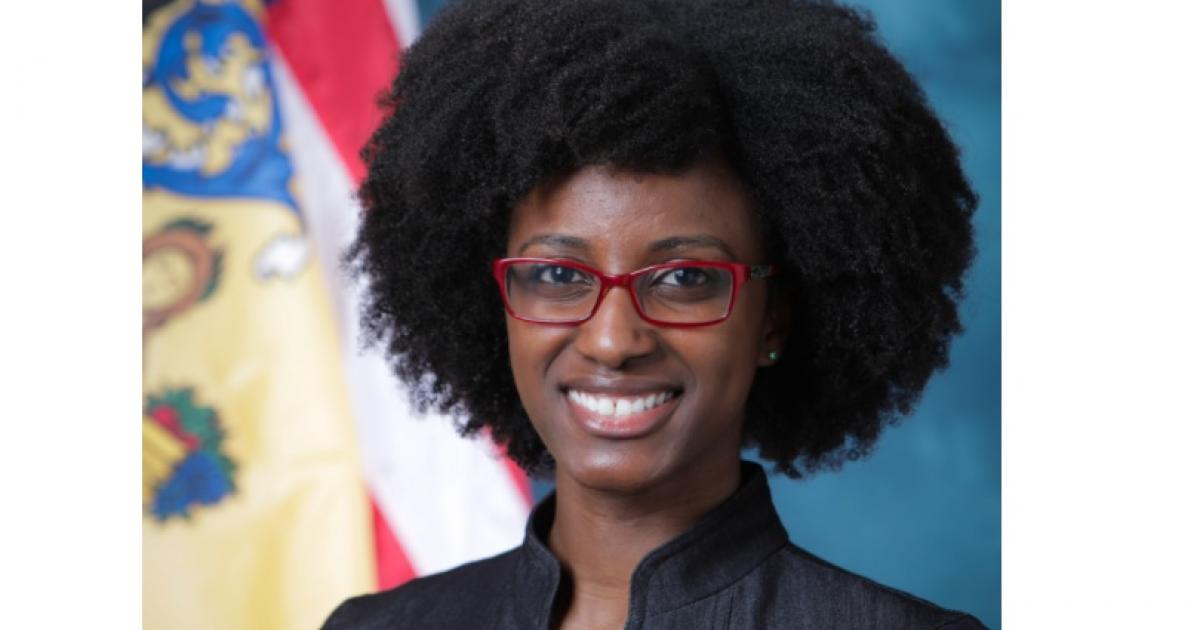 Houenou — who also serves as Gov. Murphy's associate counsel — will be responsible for defining the state's cannabis laws and also reducing the harmful impact marijuana laws have had on communities of color, The Root reported on Friday.

Houenou has been a "critical voice for social justice and equity" on his team, advocating marijuana legalization for years, Gov. Murphy told The Root.

In addition, she would encourage communities marginalized by the War on Drugs to participate in the industry fully.

"I know that Dianna is the perfect person to lead our state's effort to create a marketplace for recreational marijuana that is equitable, fair, and inclusive of all communities," Gov. Murphy added.

Previously, she collaborated with the ACLU of New Jersey, serving as its policy counsel.

Houenou told The Root that her interest in drug policy dates back to law school at the University of North Carolina when she "started to connect the dots from earlier in life," recognizing "huge inequities."

"The way we have treated drug use has really been a disservice to people," Houenou continued.

She said that marijuana legalization is an "illustration" of the immense work required to reform drug policies.

Conklin shared some insights on what's next for the cannabis industry following the elections on a Zoom call hosted by Cantor Fitzgerald analyst Pablo Zuanic. He was joined by Green Thumb Industries Inc. (OTCQX:GTBIF) VP Government and Regulations Affairs Dina Rollman.