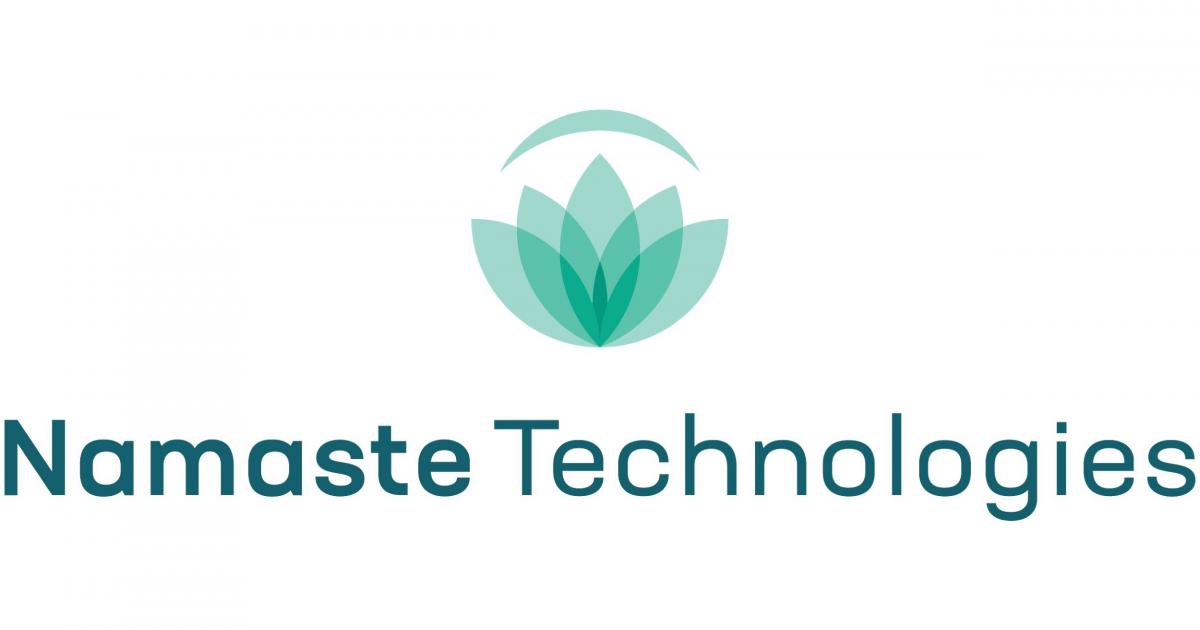 CannMart, a subsidiary of the Toronto-based company, generated CA$2.3 million in net revenue for the quarter, up by 1586% compared to the same period last year.

Cannabis revenue amounted to 40.6% of net consolidated revenues for the quarter.

“The work completed in the third quarter of 2020 around internal changes, improvements, and investments to strengthen its foundation for long term growth, including the successful launch of VendorLink,” CEO Meni Morim said.

The Ottawa-based cannabis company noted its revenue from the sale of goods amounted to CA$36.1 million in the third quarter, up by 17% sequentially and 76% year-over-year.

The quarterly gross margin before fair value adjustments was 30%, versus 40% in the previous quarter.

Operating expenses were CA$71.5 million, while loss from operations amounted to $106.2 million for the quarter ended July 31.

In addition, HEXO posted a negative adjusted EBITDA of CA$3.25 million in the fourth quarter, compared to a loss of CA$4.1 million in the prior period.

"HEXO's topline growth this quarter reflects the ongoing performance and success of our 2.0 products and the high quality of our offering, which repeatedly resonates with consumers," CEO and co-founder Sebastien St-Louis said.

The Cypress, California-based company posted a positive adjusted EBITDA of one million for the quarter compared to a $5.2 million loss in the fourth quarter of 2019.

The company anticipates its net revenue for its fiscal 2021 to range between $120 million and $150 million.

"After a challenging start to the fiscal year-beginning with the illicit market vape crisis and, shortly thereafter, the onset of the COVID-19 pandemic- fiscal Q4 2020 was one of the most transformational quarters in KushCo's entire 10-year history," Nick Kovacevich, the company's co-founder, Chairman, and CEO said.

Delta 9 Anticipates Revenue To Be Between $12.9M and $13.2M: Delta 9 Cannabis. Inc. (TSX:DN) (OTCQX:VRNDF) said Thursday it expects to generate between $12.9 million and $13.2 million in the third quarter, compared to $6.7 million in the corresponding quarter of last year and $13 million in the prior period.

The last nine months' revenues would be between $37.5 million and $38 million, the Winnipeg, Manitoba-based company anticipates.

It also expects to produce roughly 1.91 million grams of cannabis in the third quarter.

"We are pleased with the performance of our three main business segments, especially the revenue growth generated from our retail stores," commented John Arbuthnot, the company's CEO.

The Toronto-based company reported a positive adjusted EBITDA of CA$5.63 million for the quarter and CA$11.23 million for the first six months of this fiscal year, compared to a loss of CA$1.73 million in the corresponding period of last year.

As of August 31, the company had roughly CA$17.1 million in cash and cash equivalents.

"We continue to strive to post steady operational results and grow our market share to meet the increased demand for our suite of cannabis brands," George Gremse, the company's interim CEO, noted Friday.