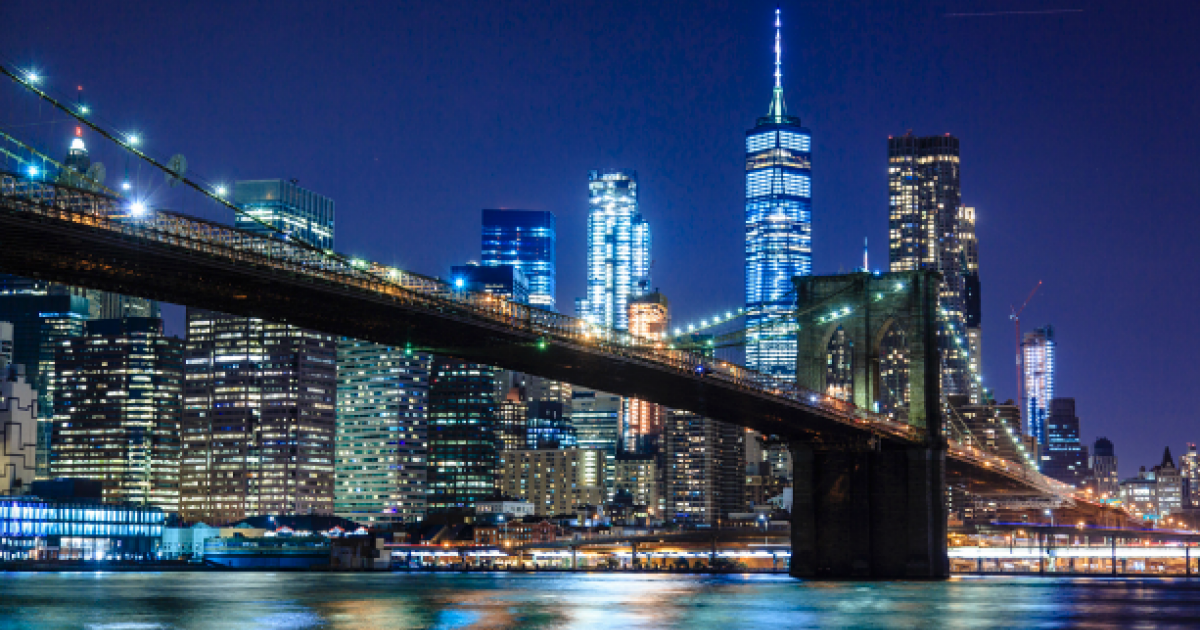 As the three largest states in the northeast continue their race toward recreational marijuana legalization, New York appears eager to jump to the front of the line.

Alex Bernabe, the assistant counsel to New York Gov. Andrew Cuomo, revealed this month that state lawmakers are planning to reintroduce a REC bill as part of the state’s upcoming budget discussions in January. Ideally, he said, the bill would be approved and signed into law by April 1.

Bernabe announced those plans in the “Under the Canopy” web series hosted by international cannabis firm Canopy Growth. The timeline presented by Bernabe would put New York in a potentially tight race with New Jersey over REC legalization. New Jersey voters will decide Nov. 3 on a ballot referendum, but, if it’s approved, the state legislature will still need to develop and implement the regulatory framework.

And while those two states push ahead, Pennsylvania Gov. Tom Wolf continues to call on his state legislature to enact their own REC program.

“We’re watching New Jersey closely,” Bernabe said in his video interview with Canopy Growth executive David Culver. “We’ve always been confident that we’d get to this before New Jersey.”

“If Jersey can beat us to it, then they’ll get the gold star,” he later added. “But I still think we’re going to set the model here.”

Whoever is first could gain a leg up on a lucrative market. Some advocates and policymakers have pointed to the potential tax revenue from a REC market as a way to shore up budget deficits brought on by the COVID-19 pandemic.

New York alone is facing a budget shortfall of $14.5B this year, with a projected $62B decline through 2024, according to the state’s budget division.

While Bernabe acknowledged the state could certainly use an economic boost, he said that finances were not the main motivation behind the state’s push for a legal REC market.

Instead, he called public health and social equity the main drivers behind the bill that lawmakers plan to introduce, with economic development as the third most important aspect.

Criminalizing drug use, he said, is simply ineffective.

“Social justice is really a recognition that criminal justice and incarcerating people for smoking weed actually leads to worse outcomes,” he said. “It destroys communities and it destroys individuals’ livelihoods, so once you cross that, it’s a no-brainer. The fact that it also creates a brand-new industry … of course is fantastic.”

Other state officials appear to share in Bernabe’s desire for New York cannabis legalization to happen as quickly as possible.

Albany County District Attorney David Soares wrote in an op-ed published this month by the Albany Times Union that it would be “unconscionable” for the state to ignore legalized REC as a potential revenue-generator and to instead move forward with funding cuts to schools, healthcare and other services.

“Passing a comprehensive adult-use cannabis program that addresses long-standing equity issues and also provides New Yorkers with safe, regulated and affordable products is not a silver bullet that will end all the state’s economic woes, but it’s a strong place to start,” Soares concluded.

The New York State Association of Counties also recommended legalizing REC in an August report to the state that listed several ways for the state to overcome its budget crisis.

“Legalizing adult-use cannabis will provide the state and counties with resources for public health education and technical assistance,” that report states. “Counties should be allowed to apply their local sales tax rate on these transactions. In addition, the cannabis cultivation tax should be shared with the county in which the product is grown.”

While Gov. Cuomo has predicted that New York could raise about $300M annually in REC revenue, some analysts predict even larger windfalls.

Bernabe said the success of the REC program will largely depend on the regulatory framework outlined by the state’s lawmakers.

“If you do it right and you allow a variety of people to participate, that creates even more jobs,” he said. “Look at the craft beverages industry. You could be looking at a serious economic stimulus by transitioning an informal sector that’s not taxed into a taxed and regulated sector… while achieving your public health and criminal justice and criminal reform goals.”

“So it’s a win-win-win,” he added. “We’re excited by the proposal and we hope that we can come to an agreement with the legislature and get it done in [the upcoming] budget.”

The Cannabis Green Rush: What Is It? Is It Over?

America Should Allow Cannabis To Help Veterans Reintegrate Into Society