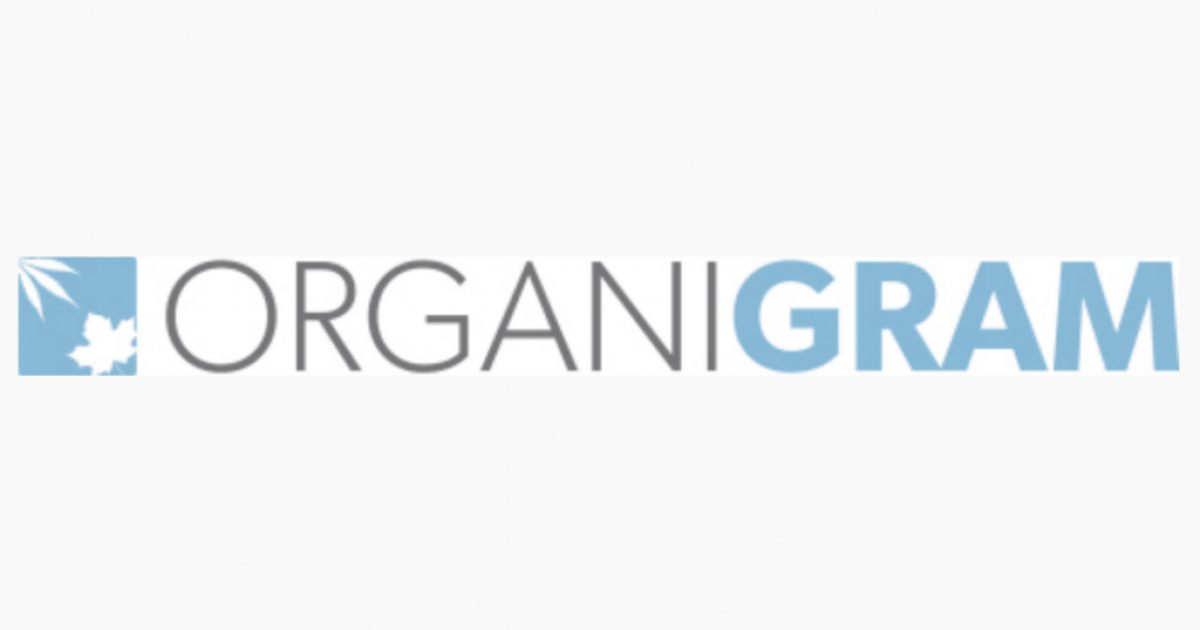 It’s the second tranche of financing under the $10 million debenture purchase deal between Organigram Inc. – a subsidiary of the Moncton, New Brunswick-based company – and Hyasynth.

In addition, Organigram said it retains the right to buy Hyasynth’s cannabinoid or cannabinoid related production at a 10% discount to the wholesale market price in ten years following the onset of Hyasynth’s commercial production.

In September 2018, the company advanced $5 million to Hyasynth. In addition, it has an option to buy a remaining $2.5 million of convertible secured debentures.

The financing comes on the heels of the Hyasynth’s first sale of cannabidiol (CBD) produced and extracted from yeast.

Hyasynth – launched in 2014 – is the Montreal, Canada-based biotechnology company that utilizes fermentation in its biosynthesis process resulting in THC, CBD, CBG, and rare cannabinoids production.

“We believe biosynthesis has the potential to redefine the cannabinoid production landscape by setting a scalable and reliable platform of supply that cannabis producers and pharmaceutical companies can leverage for success,” Organigram CEO Greg Engel said Friday.

Meanwhile, Organigram also revealed its Vice President of Marketing Julie Chamberlain is leaving the company to serve as General Manager in a non-competing industry.

In addition, Cameron Bishop, Vice President of Public Affairs and Stakeholder Relations, also opted to part ways with the company to pursue other opportunities.

In July, the company laid off 25% of its workforce, ahead of reporting a 27% year-over-year decline in revenue. For the third quarter, its revenue amounted to $18 million.