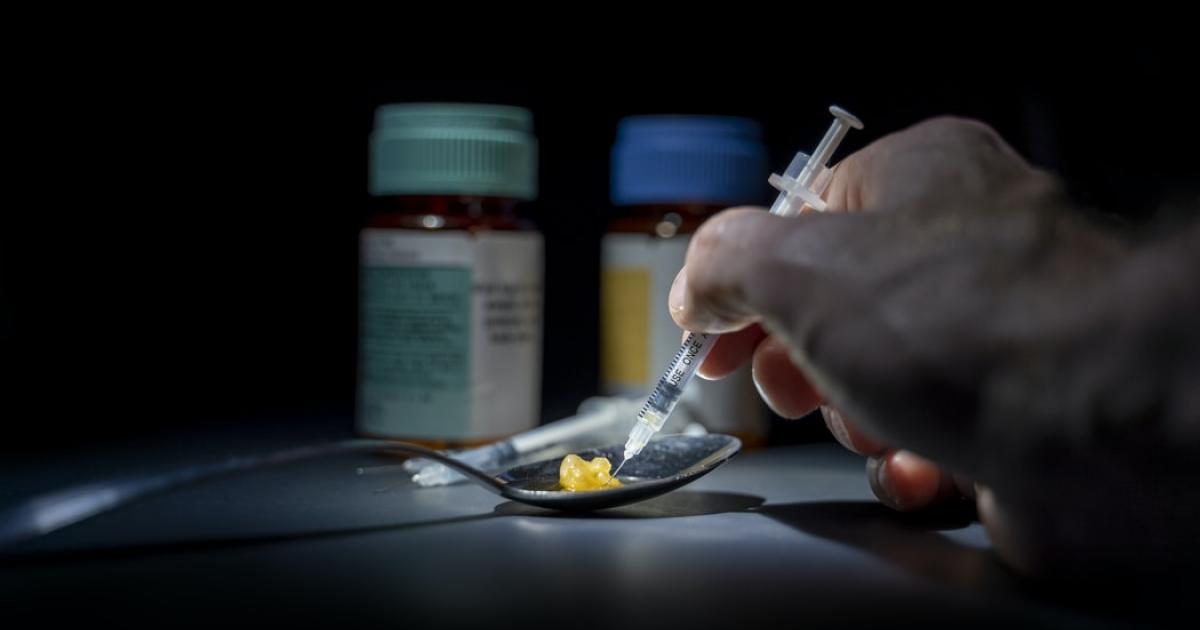 Canada’s health minister, Patty Hajdu, is appealing to the government of Alberta to keep their injectable opioid agonist treatment program open. The controversial, yet effective program provides patients diagnosed with severe opioid use disorder with injections of pharmaceutical-grade heroin (diacetylmorphine) or hydromorphone (also known as Dilaudid).  Premier Jason Kenney intends to stop funding the program in the spring, despite it being a hallmark effort in the government’s strategy to battle the raging opioid epidemic.

In a recent report by CBC News, a spokesperson for Hajdu is quoted as saying, “We are disappointed by this decision from the Alberta government, and we urge them to reconsider.” With 170 drug overdose deaths recorded for B.C. in May alone, the pressure to address this epidemic is greater than ever before.

Hadju’s push to keep Alberta’s injectable opioid agonist treatment program open is her latest in a string of diligent efforts to establish more progressive drug policy in Canada. Following concerted advocacy efforts by TheraPsil earlier this year, Hajdu historically approved four Canadians with terminal cancer for psilocybin therapy. This massive milestone was not only a victory for the movement to medicalize psychedelic drugs, but for the greater push towards better mental healthcare across the world.

Based on the groundbreaking clinical research, psychedelic medicine is indeed presenting itself to be a radical solution–but to what? The simple fact of the matter is we can’t talk about psychedelic medicine without talking about addiction, the opioid epidemic and the global mental health crisis. The incredible therapeutic benefits being demonstrated by psychedelic drugs stands to effectively address all these deeply rooted issues. Hadju’s efforts to expand access to a variety of effective therapies, from injectable opioids to psychedelic medicine, is an act of compassion rooted in science and research.

While the notion of providing heroin addicts with heroin and cancer patients with magic mushrooms may seem radical and even counterintuitive, the science soundly supports it. Decades of studies have shown providing daily access to pharmaceutical grade injectable opioids allows long-term chronic users to stabilize their lives. In fact, a groundbreaking 2009 study published in the New England Journal of Medicine found heroin assisted treatment (or HAT) to be “safe and effective” when compared to the more traditional methadone assisted treatment (MAT). This in turn reduced homelessness and crime. In fact, not only did most stick with the program long term, some were even able to stop using injection drugs altogether.

Similarly, Hadju’s efforts to increase access to psychedelic medicine, such as psilocybin, is on the heels of groundbreaking clinical research showing its efficacy in treating everything from end-of-life anxiety to addiction, treatment-resistant depression and more.

In an effort to stop Alberta from shutting the doors of this critical treatment program, enrolled patients have filed a lawsuit to block it’s closure. It is a necessary attempt at putting a human face on the treatment as many people face significant risks and uncertainty if the program closes and they are forced to return to the streets. With the first four Canadians receiving psilocybin for their end-of-life anxiety beginning to share their powerful stories as well, the human element of this story is beginning to take on a powerfully compelling form.

Hadju’s advocacy for drug reform is now being echoed by top law enforcement and police chiefs in Canada as well. A recent report in the Vancouver Sun stated police chiefs across Canada are calling for the possession of illicit drugs for personal use to be decriminalized. Additionally, they are calling for the implementation of a national task force to research and reform drug policy. The move is considered welcome but long overdue by experts in substance abuse and addiction treatment. At this critical juncture in our collective evolution as a species, this growing call for change couldn’t be more necessary. With B.C. witnessing its worst month ever in recorded drug overdoses, it is clear that the time for change is now. The need for immediate change and access to better treatment options for addicts is greater than ever before. In the battle to undo the damage done by the “War on Drugs”, Hadju’s advocacy and efforts are continuously helping Canada pioneer the way forward towards a brighter future.

Learn more about our international documentary filmmaking project “The World on Drugs”, which is aimed at shifting global drug policy by spotlighting powerful and deeply personal stories of transformation around the world.