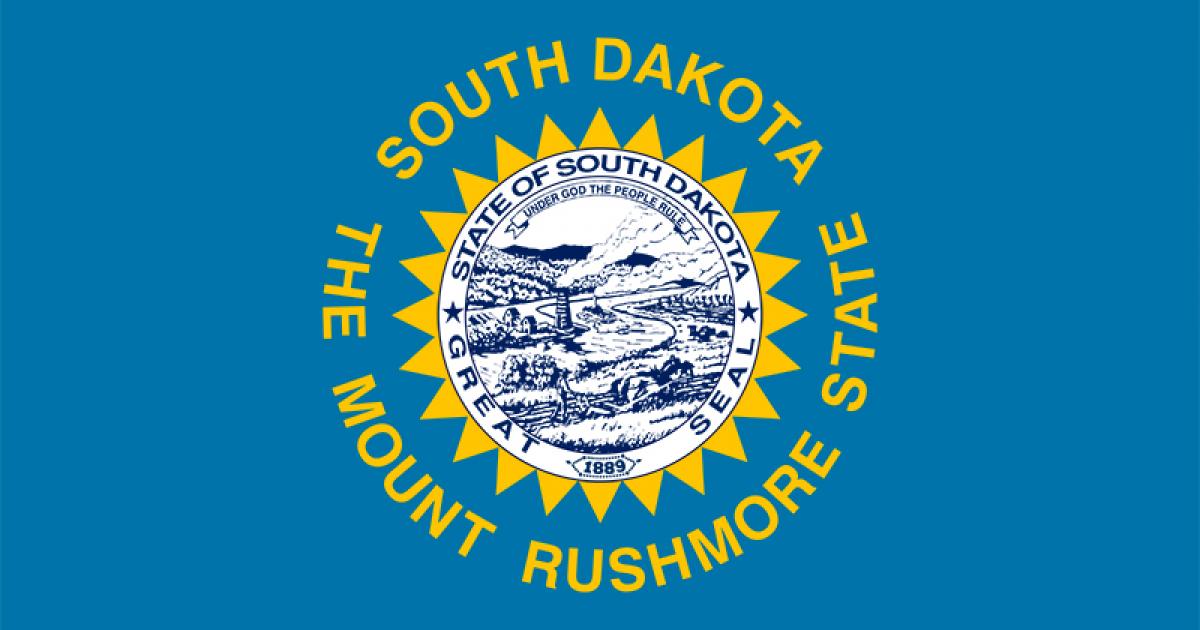 Daschle, a Vietnam veteran, served as a United States senator for South Dakota between 1987 and 2005, becoming the Minority Leader in 1995, and the Majority Leader in 2001.

He is one of the longest-serving Democratic Senate leaders in history.

Parkinson was a staffer for South Dakota Senator Jim Abdnor, and an Associate Commissioner of the U.S. Customs Service under President Ronald Reagan. He also served as the Subcommittee Staff Director for the House and Senate Committees on Appropriations.

One of the ballots, Measure 26, would establish a medical marijuana program for patients diagnosed with serious health conditions. The other, Amendment A, would legalize cannabis for adult-use and protect South Dakotans’ right to access medical marijuana.