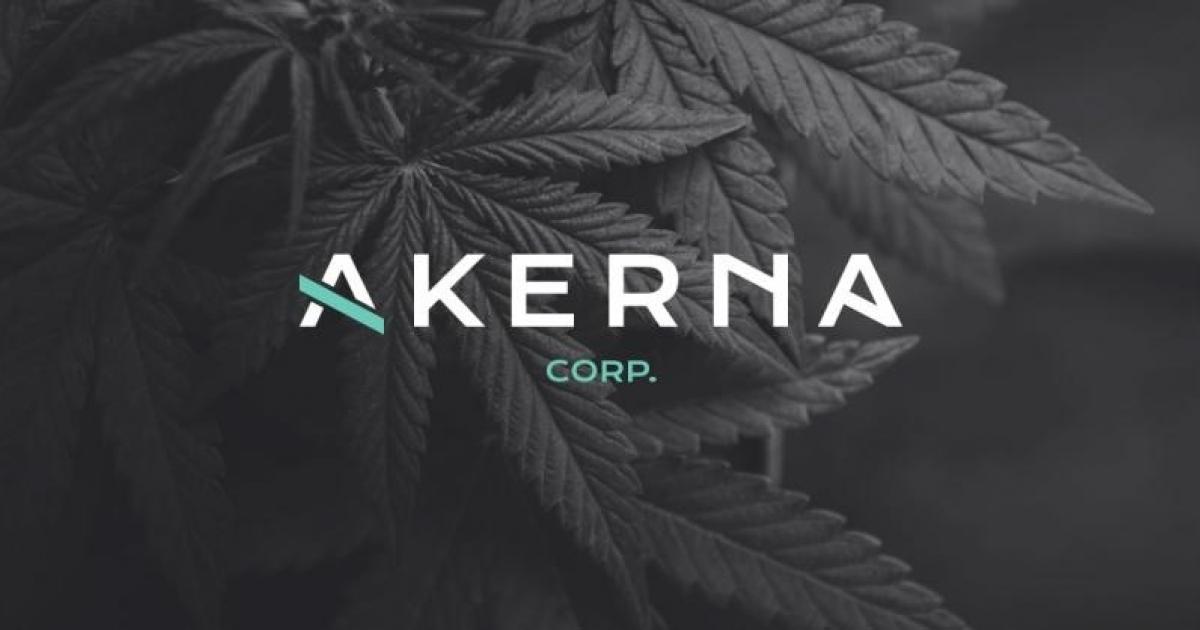 Here's a summary of the latest earnings updates in the cannabis industry:

For the six months ended July 31, revenue amounted to $17.5 million.

In addition to substantial revenues, adjusted EBITDA amounted to $3 million for the quarter, compared to $900,000 in the prior quarter.

Cash Flow from operations went up by 200% over the quarter to $4.2 million.

Income from operations amounted to $2.5 million, before fair value adjustments.

"C21 has achieved a critical milestone this quarter as evidenced by the significant cash flow generated and our positive earnings per share," president and CEO Sonny Newman said Thursday.

During the fourth quarter, software revenue amounted to $2.8 million. That's up by 36% year-over-year.

In addition, it accounted for 94% of total revenue, which was $3 million. That's down by 17% over the year.

The Denver-based company reported a negative adjusted EBITDA of $3.6 million in the last quarter of 2020 compared to a $1.5 million loss in the corresponding quarter of 2019.

As of June 30, the cannabis compliance technology provider has $24.2 million in cash.

Other yearly highlights from the company’s update include its integration into ERP systems, the release of MJ Analytics, and the completion of Ample Organics' acquisition.

"We are heading into a busy election season that is expected to see 12 state ballot measures related to cannabis legalization for either medical or adult-use," commented Jessica Billingsley, CEO of Akerna. "Our scaled ecosystem is uniquely positioned to capture those opportunities, with the most robust cannabis technology suite available."

KushCo Holdings Inc. (OTCQX:KSHB) anticipates fourth-quarter revenue to hover between $25.5 million and $26 million, compared to around $22.3 million in the third quarter of 2020.

The Cypress, California-based company expects preliminary and unaudited cash expenses for the fourth quarter to be between $6.5 million and $7.5 million.

According to a Thursday's update, KushCo expects to achieve positive adjusted EBITDA, which would be between $250,000 and $750,000 as discussed earlier.

"Fiscal Q4 2020 was arguably the most pivotal quarter in KushCo's entire 10-year history, as we returned to growth, executed on our strategic plan, and achieved our first quarter of positive adjusted EBITDA in more than three years," chairman and CEO Nick Kovacevic said.