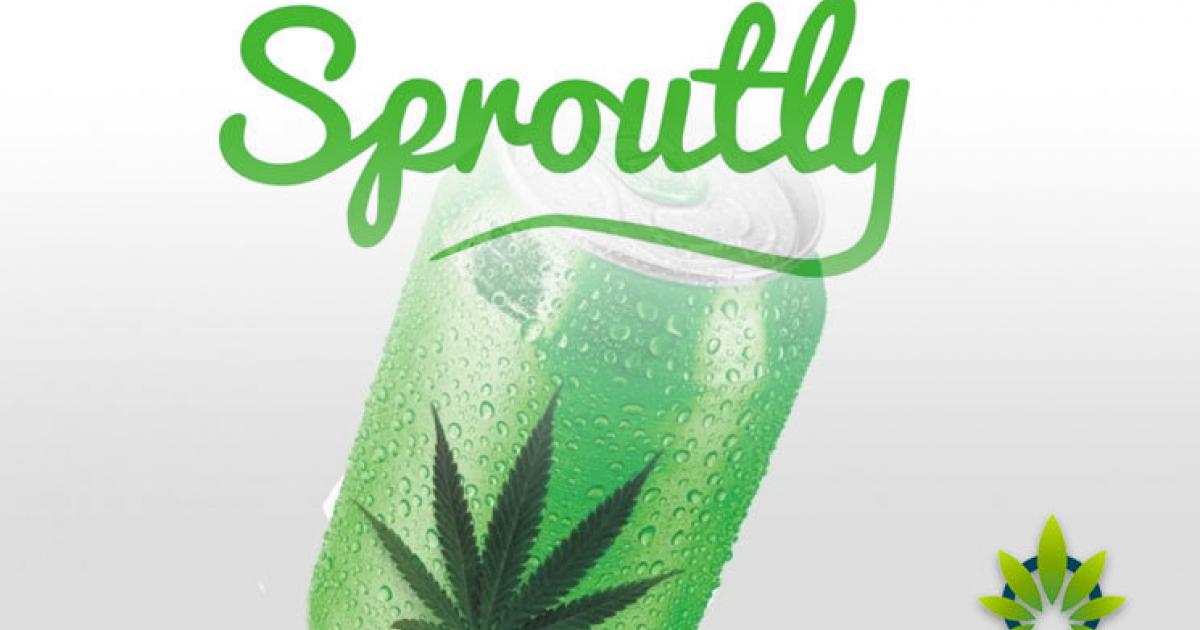 During the quarter, the board of directors considerably reduced all non-essential capital expenditures and operating costs in response to the current health crisis.

The Toronto–based company announced that it had cash and cash equivalents of roughly $13 million on June 30.

Terrace Global partnered with The Flowr Corporation (TSXV:FLWR) in mid-May to secure financing for the operations at the Aljustrel outdoor site in Portugal.

In exchange, Flowr issued its common shares and warrants to Terrace and granted it 25% of the net proceeds from medical cannabis sales from the 2020 season.

“Our operations this year have focused on Portugal,” explained Francisco Ortiz von Bismarck, CEO, adding that this deal is an “opportunity to operate a large-scale medical cannabis operation in the E.U. with significant first production to be expected in 2020.”

The company’s CEO Dr. Arup Sen said Monday that even though their CALIBER indoor-grown Berry White and Lemon Z strains are sold within five provinces, the current health crisis had a significant impact on their operations.

“As a result, we implemented the Business Transformation Plan and shifted our primary focus to our APP technology,” continued Sen.

Over the last quarter of 2020, the Vancouver-based company finalized its first shipment of CALIBER flower to the provinces of Alberta and New Brunswick through Alberta Gaming, Liquor & Cannabis, and Cannabis NB.

In addition, it also secured $1 million in financing through a private loan from Infusion Biosciences Inc.

Meantime, earlier this year, Sproutly saw some boars shake-ups when Justin Kates and Michael Bellas resigned from the positions.

POSaBIT Systems Corp. (CSE:PBIT), a financial technology company focusing on the cannabis industry, saw its revenue rising 58% sequentially and 83% year-over-year to $1.49 million in the second quarter of 2020.

"We are exceedingly pleased with our strong Q2 results, a result of impressive sales growth during COVID-19 and the continued onboarding of merchants to our new Point of Sale platform," the company's co-founder and CEO Ryan Hamlin said Tuesday.

Nabis Holdings Inc. (CSE:NAB) (OTC:NABIF) said Tuesday its retail revenue for the second quarter and the first half of 2020 amounted to approximately CA$4 million and CA$6.3 million, respectively.

That's a sequential increase of 73%.

During the quarter, the gross margin increased 4% to 46% compared to the previous quarter.

Selling, general and administrative expenses dropped by 86% to CA$1.8 in the second quarter.

"We are very pleased with the progress our team has made at our Emerald dispensary in Phoenix," commented Mark Krytiuk, COO, adding that it is "definitely an exciting time to be in Cannabis in the State of Arizona."

The operating expenses declined by 30.9% over the year and 11% sequentially to CA$1.6 million.

“We are pleased to report robust sequential and year-over-year revenue growth, and improved and positive profit margin in the second quarter of 2020,” said Niel Marotta, President, and CEO of Indiva.

Canada cannabis sales increased 94% over the year and 6% sequentially to CA$244.9 million in August. According to Statistics Canada, the growth can be attributed to the expansion of the retail footprint across provinces, including British Columbia and especially Ontario. read more