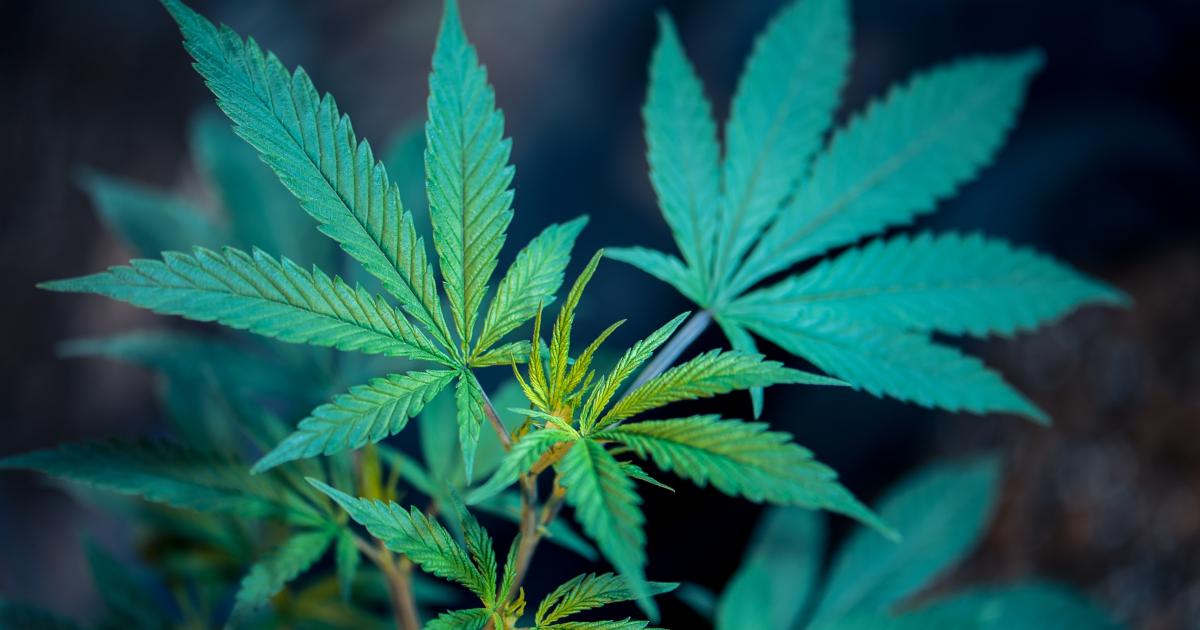 Welcome to the Cannabis Countdown. In This Week’s Edition, We Recap and Countdown the Top 10 Marijuana and Psychedelics Industry News Stories for the Week of August 17th – 23rd, 2020.

10. Despite the COVID-19 Pandemic, These 8 States Look Poised to Legalize Cannabis in 2020

It Was Supposed to Be a Massive Year for the Little Green Plant, But Then COVID-19 Happened

At the beginning of 2020, no fewer than 18 U.S. states were poised to legalize Cannabis, either via ballot measure or legislation. Despite the global pandemic, these 8 states have persevered through the adversity and will now have the opportunity to Legalize Marijuana this November.

9. The 2020 Upside: A Perfect Storm for Psychedelics Investors

It’s clear that a pandemic-related mental health crisis has taken center stage, and human mental health wellness issues are squarely in the wheelhouse of Psychedelics-based psychotherapy.

In a Last-Ditch Effort to Keep the Issue Off the Ballot, Opponents Had Argued That the Initiative Summary Had Failed to Outline a Host of Changes That Would Be Made to State Law

The Arizona Supreme Court on Thursday ruled that a voter initiative that would legalize a commercial recreational Marijuana program in the state will appear on the November ballot, removing the final legal challenge.

7. Psychedelics Group Raises $30 Million from Execs at GoDaddy, SpaceX and Others for MDMA Study

The Multidisciplinary Association for Psychedelic Studies (MAPS) said it will use those funds to conduct a Phase 3 trial on the substance, which is commonly called ecstasy, in hopes of gaining approval from the Food and Drug Administration (FDA). The federal agency has already designated MDMA as a “breakthrough therapy” based on findings from the group’s earlier trials.

The panel was moderated by Last Prisoner Project board member Natalie Papillion. The group, which aims to repair the harm caused by the war on drugs, advocates for the release of people incarcerated on Marijuana charges and helping them rebuild their lives. Panellists included Cannabis executives from Curaleaf (OTCQX:CURLF), Cresco Labs (OTCQX:CRLBF) and Canopy Growth (NYSE:CGC).

The Petition, Which is Not Binding But Must Be Sponsored By a Member of Parliament, Discusses the Historical Use of Entheogenic Plants and Fungi and the Therapeutic Potential of Those Substances

The Canadian government will have to officially respond to a petition calling for the decriminalization of Psychedelics after it garnered nearly 15,000 signatures—and there’s legislation in the works that could make the policy change happen.

ATAI Life Sciences, a global biotech developing Psychedelic and non-psychedelic compounds for a variety of mental health indications, announced a feasibility agreement with IntelGenx (OTCQB:IGXT) for the development of novel formulations of pharmaceutical-grade Psychedelics based on IntelGenx’s polymeric film technologies.

The Lawsuit, Filed in May By a Group of Scientists and Veterans, is Part of an Effort to Claim That Such a Designation is Unconstitutional Based on Marijuana’s Possible Medical Use

A lawsuit challenging Marijuana’s federal classification as a Schedule 1 drug under the Controlled Substances Act remains alive after a federal appeals court denied the U.S. Drug Enforcement Administration’s request to dismiss the suit.

2. Psychedelics Could Help People with Addiction and Anxiety

In fact, they speak about how Psilocybin for example is helping participants do things like quitting smoking and worrying far less. “Early results are impressive, as are the experiences of the studies’ volunteers who go on a six-hour, sometimes terrifying, but often life-changing Psychedelic journey deep into their own minds,” as noted by CBS News.

The $600-a-Week Unemployment Benefit Ended July 31, and Congress Failed to Pass an Extension Before Leaving for its August Vacation

Though the U.S. government’s temporary lifeline to tens of millions of unemployed workers expired, sales of recreational Marijuana products have proved resilient.

Welcome to the Cannabis Countdown. In This Week’s Edition, We Recap and Countdown the Top 10 Marijuana and Psychedelic Stock News Stories for the Week of October 12th – 18th, 2020. Without further ado, let’s get started. read more