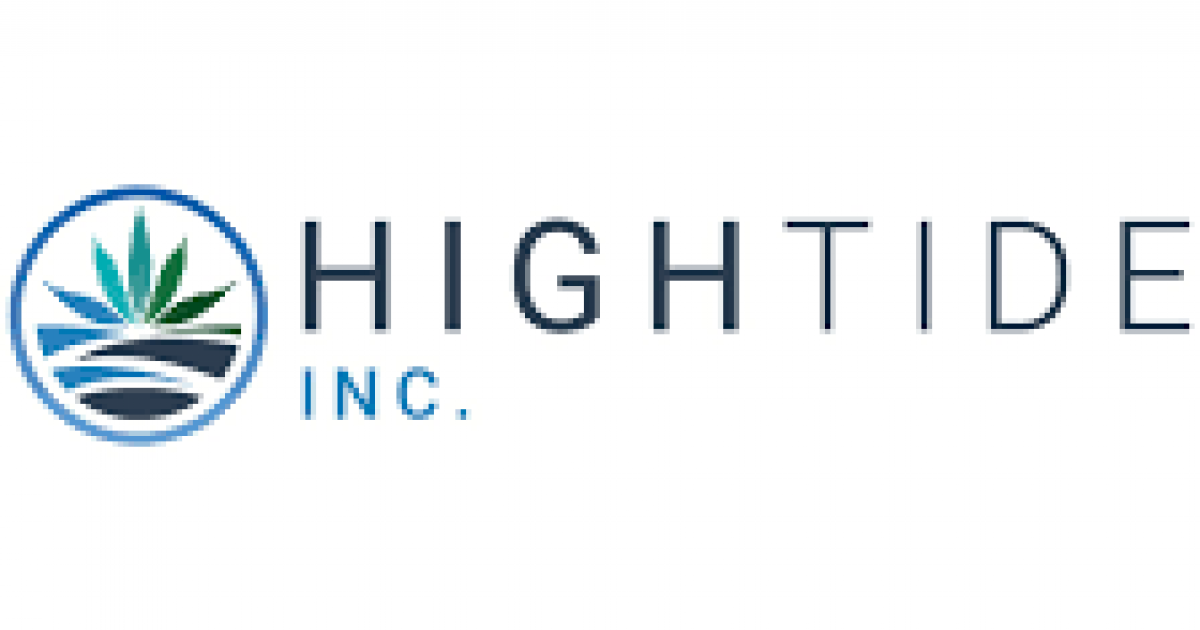 The Calgary, Alberta-based company opted to purchase all of the Meta Growth's issued and outstanding shares.

Both parties entered into a definitive arrangement agreement on Thursday, August 20.

In addition, META shareholders will hold around 45.625% ownership in the combined retail entity.

Moreover, its annual cost and operational synergies would amount to roughly $8 million to $9 million.

Anticipations are it will post an estimated $21 million in cash, the press release said.

Once the transaction is completed, High Tide would make changes to its board by replacing its two directors with the two Meta's independent directors.

"The determination to succeed has always been key to our success, and as the first publicly-traded Canadian cannabis retailer in our peer group to generate positive adjusted EBITDA, we are excited to demonstrate the tremendous strength of this combined entity," Grover said.

The merger is an "exciting strategic endeavor" aimed to enhance shareholder value, according to Meta Growth's CEO Mark Goliger, who called the new entity "bigger, better and stronger with positive momentum."

Both companies expect that the new company would double the current footprint — mainly in Ontario — to roughly 115 locations by the end of 2021.

Meantime, in June, High Tide reported its revenue tripled over the year to CA$19.6 million, despite it temporarily closed its stores in April due to the current health crisis.