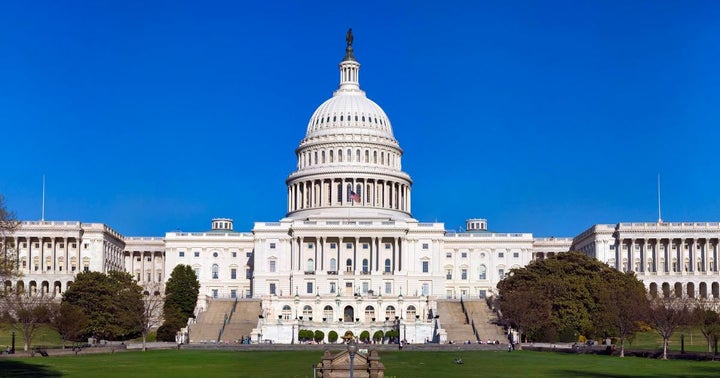 Psychedelic-reform advocates in the Washington D.C. may breathe a sigh of relief now that the measure for decriminalizing psychedelics will be on the November ballot.

Board of Elections confirmed Wednesday that there are enough signatures to put the measure before voters, Marijuana Moment reported.

Residents of the US capital will now have the chance to vote on Initiative 81 — poised to make substances like psilocybin, ayahuasca and other entheogens —  among the city's lowest law enforcement priorities.

Decriminalize Nature D.C. turned around 35,000 raw submissions, out of which 25,477 were deemed valid on the board's virtual meeting.

A total of 24,835 valid signatures were needed for the campaign to qualify the measure.

"Despite the challenges of the pandemic, our campaign saw strong support from D.C. voters for Initiative 81 from all eight wards," said Melissa Lavasani, Decriminalize Nature D.C.'s chairwoman in a statement.

She further pointed out that every signature was a step toward changing "outdated laws that criminalize people who use natural substances to overcome anxiety, depression, PTSD, and other conditions."

Denver was the first U.S. city to decriminalize psychedelic mushrooms.

Moreover, it seems that major companies in the cannabis space shift their attention towards psychedelics, as the number of decriminalization movements across the country is increasing.

This article by Sarah Abelsohn was originally published on Psychedelic Spotlight and appears here with permission. read more

The Ancient Tradition Of The Peyote Ceremony

This article by James Halifax was originally published on Psychedelic Spotlight and appears here with permission. read more

This article by Carrie Dagenhard was originally published on Psychedelic Spotlight and appears here with permission. read more