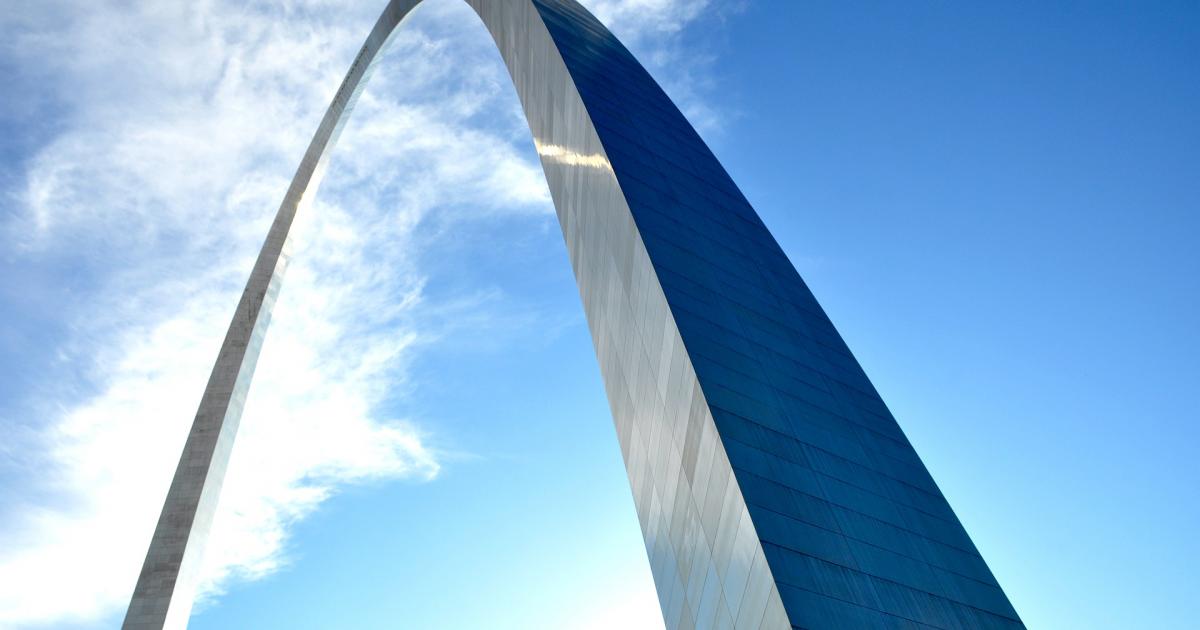 As of May, over 54,000 Missouri citizens enrolled in the state's medical marijuana program. Projections from Arcview Market Research and BDS Analytics expect the program to generate $269 million in medical sales by 2024.

Alongside medical cannabis, adult-use appeared to be gaining steam, but now it seems to be relegated to the back burner for the time being. In the meantime, eyes are on the development of the medical market.

Medical Cannabis Legal But Not Open Just Yet

Despite being technically legal since Jan. 1, 2020, dispensaries did not open as of April.

"Dispensaries have been unable to open until they meet seed-to-sale requirements that mandate that marijuana sold in Missouri must be grown from seeds starting from the time that medical marijuana is officially legal," writes Daniel Hill for River Front Times.

Nate Ruby, president of Onyx 7, was granted five dispensary licenses in the state. They will operate as From The Earth when opened. Ruby said the majority of operators continue to build their facilities.

That said, he acknowledged positives in the state market, including home cultivation of up to six plants, as well as opportunities for dozens of cultivators, manufacturers and dispensary owners to operate in the state.

Ruby highlighted a rule that allows patients to cultivate their own medical cannabis while the market develops.

Noting the lack of access to dispensaries at the moment, Heather DeRose, a medical cannabis patient as well as CEO and co-founder of education and policy platform Green House Healthy, said, "I think it’s valuable to have the option available now."

While appearing mostly supportive of the market, DeRose did note shortcomings around business licensing. "The Department has received several complaints and legal action about the license awarding processes," she said.

The licensing process created quite a stir.

It was announced during that time that the Missouri House Special Committee on Government Oversight requested records from the Department of Health and Senior Services to assess if any wrongdoing occurred during the process.

Allegations of improper actions have been rampant in the space, with over 800 appeals filed by applicants, according to Marijuana Business Daily. The claims also garnered the FBI's attention, as part of its several-state analysis into the matter.

Ruby feels Missouri has met much of its goals and deadlines. Ruby also commended the state for its early growth, and the rejection of several proposals.

"There have been several bills introduced that are unfavorable to the medical marijuana program," said Ruby. He highlighted a February effort to ban telemedicine, which was eventually rejected.

The decision helped patients during the COVID-19 pandemic.

"If it did, COVID-19 would have negatively impacted patients from receiving its medical card," he added.

Missouri continues to make efforts to expand its cannabis laws to adult consumers. So far, the efforts have not come to fruition.

In 2018, state lawmaker Rep. Brandon Ellington filed an adult-use legalization bill on the heels of the ballot initiative passing.

The following year and into 2020 saw a drive to qualify for the November ballot. While momentum appeared to be in activists' favor, the COVID-19 pandemic derailed attempts.

In April, the group behind the drive, Missourians for a New Approach, shuttered this year's attempt when it became clear that an insufficient amount of signatures could be gathered during this historic crisis.

Marijuana Policy Project (MPP) Campaigns Coordinator Jared Moffat explained that the effort, in which MPP provided support, was done in by the pandemic and a May deadline.

"People were hesitant to sign even if we could have had circulators out there safely," he said.

When asked about 2021 efforts in the state, Moffat said it's too early to tell, but that groundwork for a future push had been established.

"I think there's definitely a lot of interest among everyone involved to pick up the baton," he added.

"I think Missourians are ready for adult use in the state, and it will be allowed soon than later," she said.

In the meantime, Ruby wants to see further legislation to ensure patient's job protection, as well as criminal justice reform for those previously charged and incarcerated for cannabis crimes.

Ruby highlighted the case of Steven Sutherland, who was in jail on a ten-year sentence for cannabis cultivation. He would pass away less than a year into his sentence.