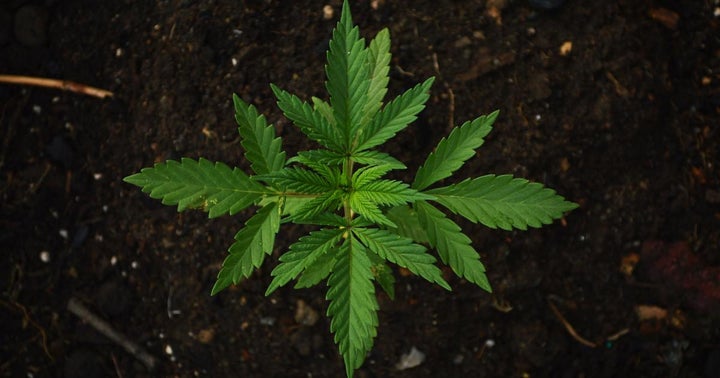 High Times Holding Corp. is putting its cultivation and processing plans on hold.

The company, known for publishing High Times Magazine, announced in March that it agreed to buy Humboldt Heritage. As of May 15, the deal has been canceled.

High Times touted the deal as a key component to its growth. The publishing company's nixing of the agreement marks yet another setback.

On May 6, the Los Angeles-based company announced its latest CEO shift, bringing on retail executive Peter Horvath to head the brand.

Horvath replaced Stormy Simon, who had been in the position for only four months.

During that period, Simon announced plans to run for Congress in Utah on a pro-cannabis platform.

Simon was previously the CEO of Overstock.com Inc (NASDAQ:OSTK).

What’s Next for High Times

High Times will continue its ongoing Reg A+ fundraising round. The crowdsourced IPO has a deadline of June 30, 2020.