These Are The 'Big 4' Colombian Cannabis Producers 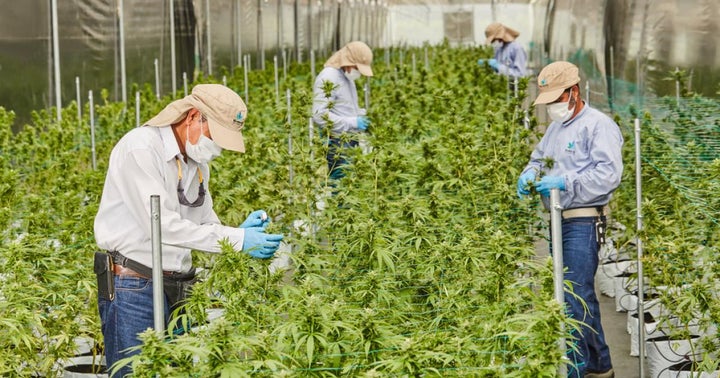 In recent years, Colombia has positioned itself as the star of the Latin American cannabis landscape.

An ideal climate for the plant, permissive legislation and low production costs have turned the country into a major hub for international cannabis investments.

Colombia started a path towards legalization in 1986, and by now has one of the most advanced regulatory systems in the continent. Companies there are allowed to file for licenses to grow and export CBD and THC products globally. The local market is growing steadily, with Khiron recently receiving permission to sell THC products to medical patients in the country.

The local industry is dominated by a few players that attract investor attention above others. Although part of a leading group, these companies feature very dissimilar business models that make up their most attractive characteristics. 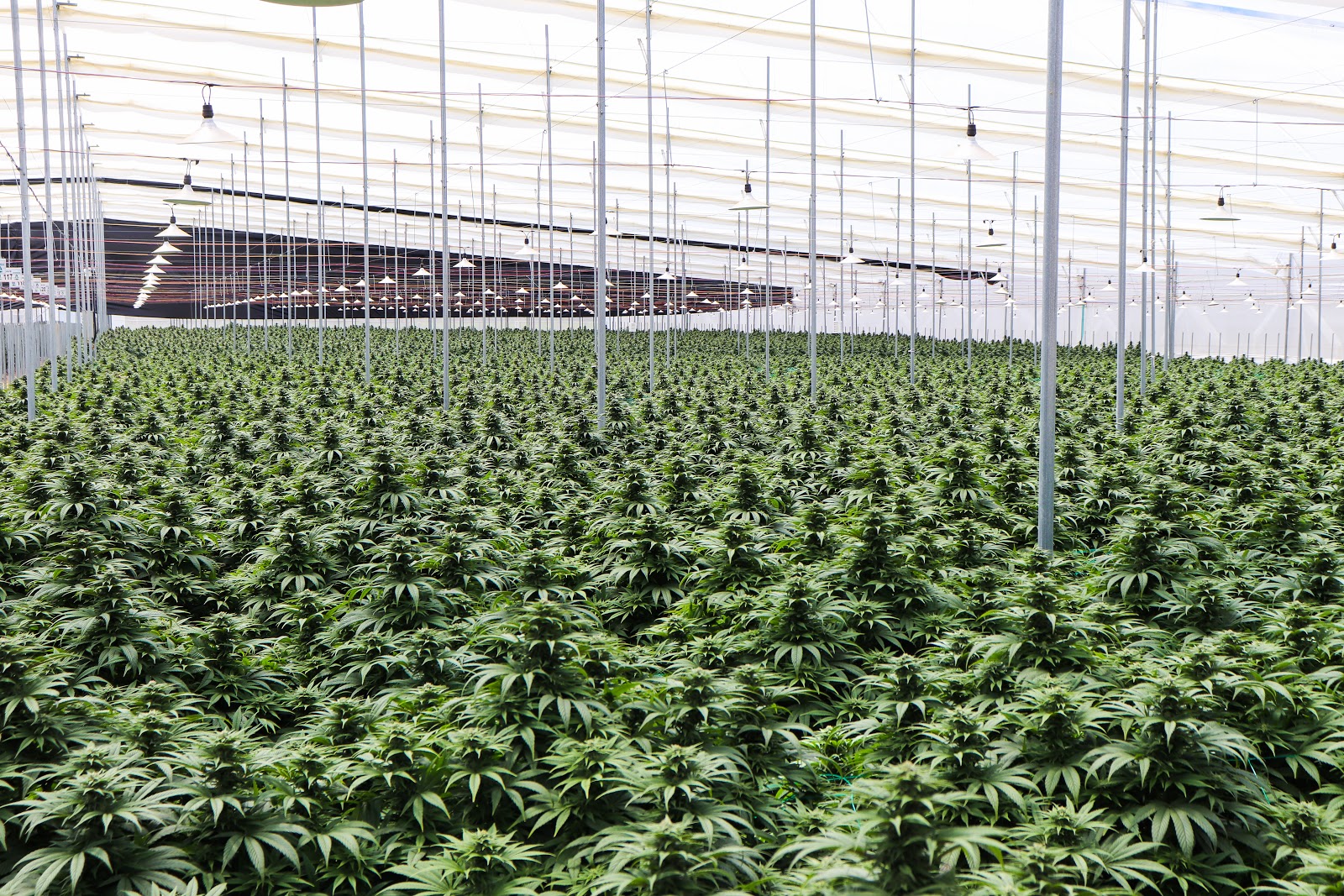 Clever Leaves is a producer of medical cannabis and hemp extracts that currently cultivates over 1.8 million square feet (16.7 hectares) of greenhouses in Colombia.

Founded in 2016 by Andres Fajardo, Julian Wilches and Gustavo Escobar, the company merged in 2019 with Northern Swan, its main investor, making Kyle Detwiler the CEO. It’s the only private company in the group of four.

Additionally, Clever Leaves manages three wellness and beauty consumer brands and has a portfolio of other cannabis companies in its investment platform.

Its extraction facility is currently capable of extracting 2,400 kilograms of dried flowers per month.

In 2019, the company also received authorization to cultivate medical cannabis in Portugal, and has started operations in a 90-hectare Portuguese farm. 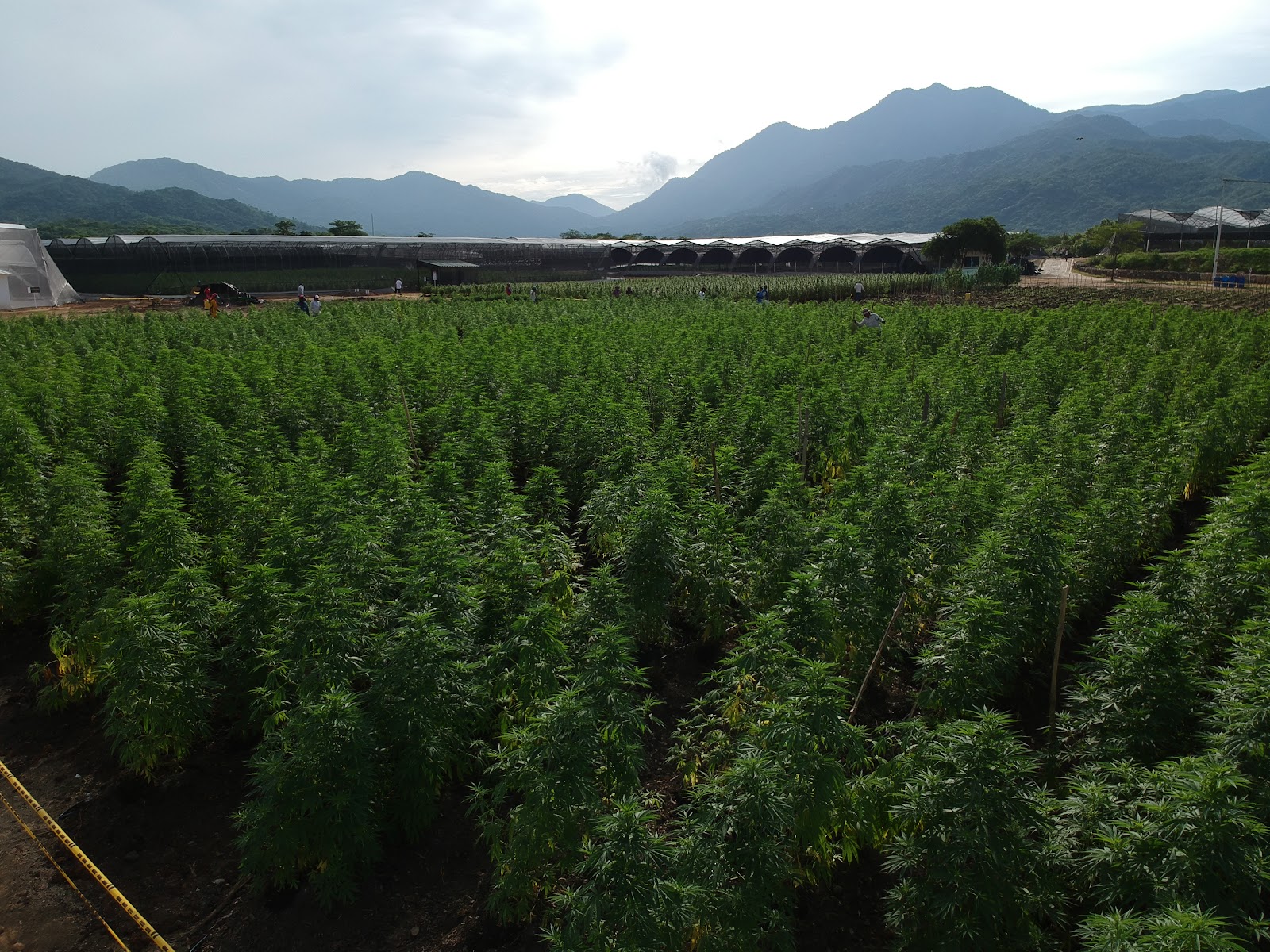 Avicanna (TSX:AVCN) (OTCQX:AVCNF) is a bio-pharmaceutical company focused on the development and commercialization of cannabinoids exclusively for the medical cannabis, health and wellness markets.

The company was co-founded in 2016 by Setu Purohit and Aras Azadian, who serve as president and CEO, respectively.

Avicanna is headquartered at the Johnson & Johnson JLABS Innovation Centre in Toronto, where it handles R&D operations and exercises an exclusive research agreement with the Leslie Dan Faculty of Pharmacy at the University of Toronto.

The company also cultivates and processes cannabinoids through its two majority-owned subsidiaries, Sativa Nativa and Santa Marta Golden Hemp, both located in Santa Marta, Colombia. The two make up 410,000 square feet (3.8 hectares) of cultivation capacity with production capacity of over 30,000 kg of biomass per year.

The Colombian facilities produce THC, CBD, CBG and other rare cannabinoids that are utilized for the company’s finished products and also offered to the global marketplace under the Aureus Santa Marta brand.

Pura Earth is Avicanna’s CBD derma-cosmetic consumer brand, which launched for the Colombian market in November 2019, and plans to expand globally. 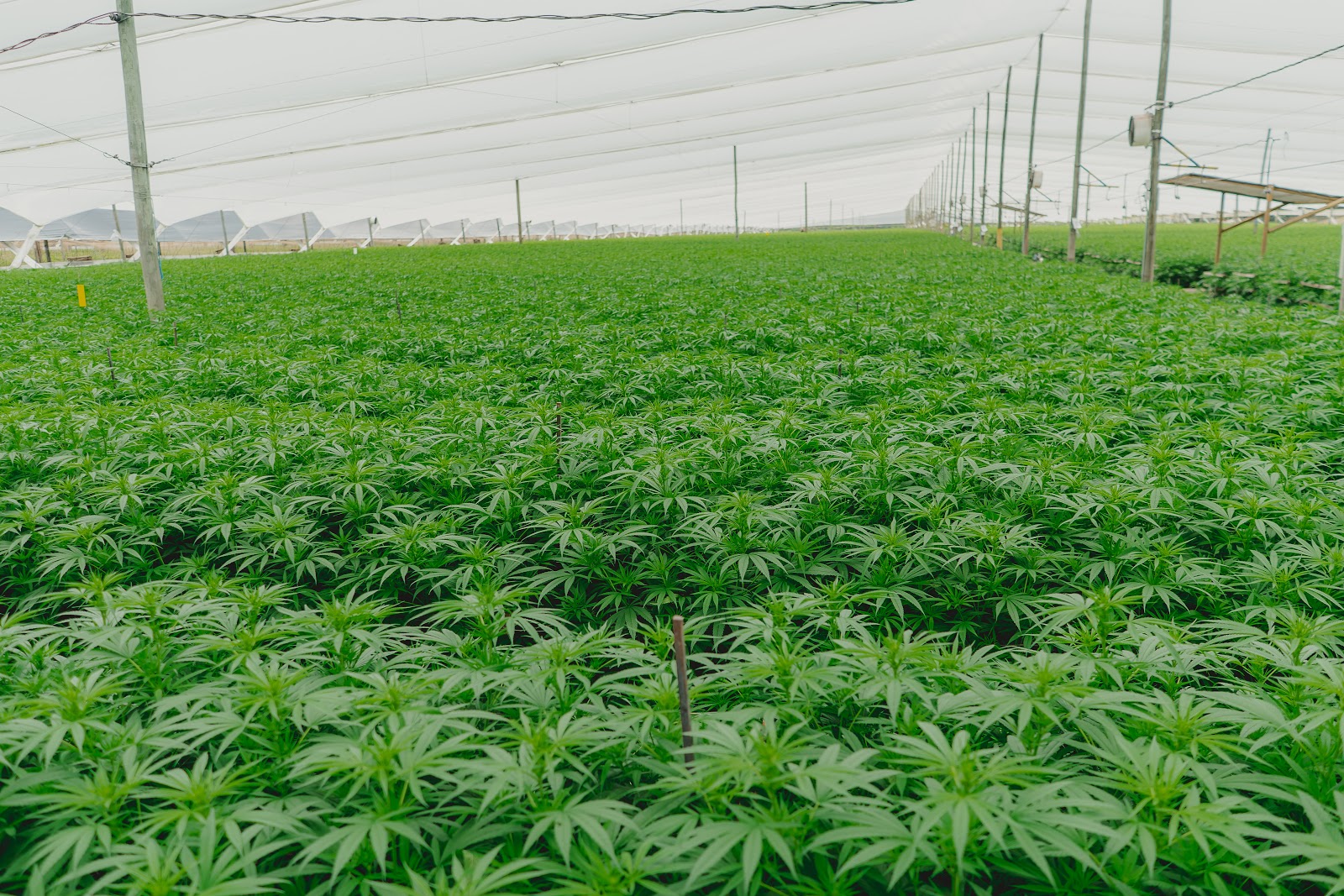 Pharmacielo (TSXV:PCLO) is a Toronto-based cannabis company that was founded in 2014. It grows cannabis in Colombia through its wholly owned operating subsidiary PharmaCielo Colombia Holdings.

Pharmacielo has more than 1.2 million square feet (12 hectares) under cultivation at its open air greenhouses producing up to 5.5 million kilograms of flower per year. Its processing capacity is over 24 metric tonnes of refined cannabis oil per year.

Currently PharmaCielo commercializes CBD and THC extracts and has commercial brands under development. In 2019, the company completed its first commercial exports to Europe and the U.S. 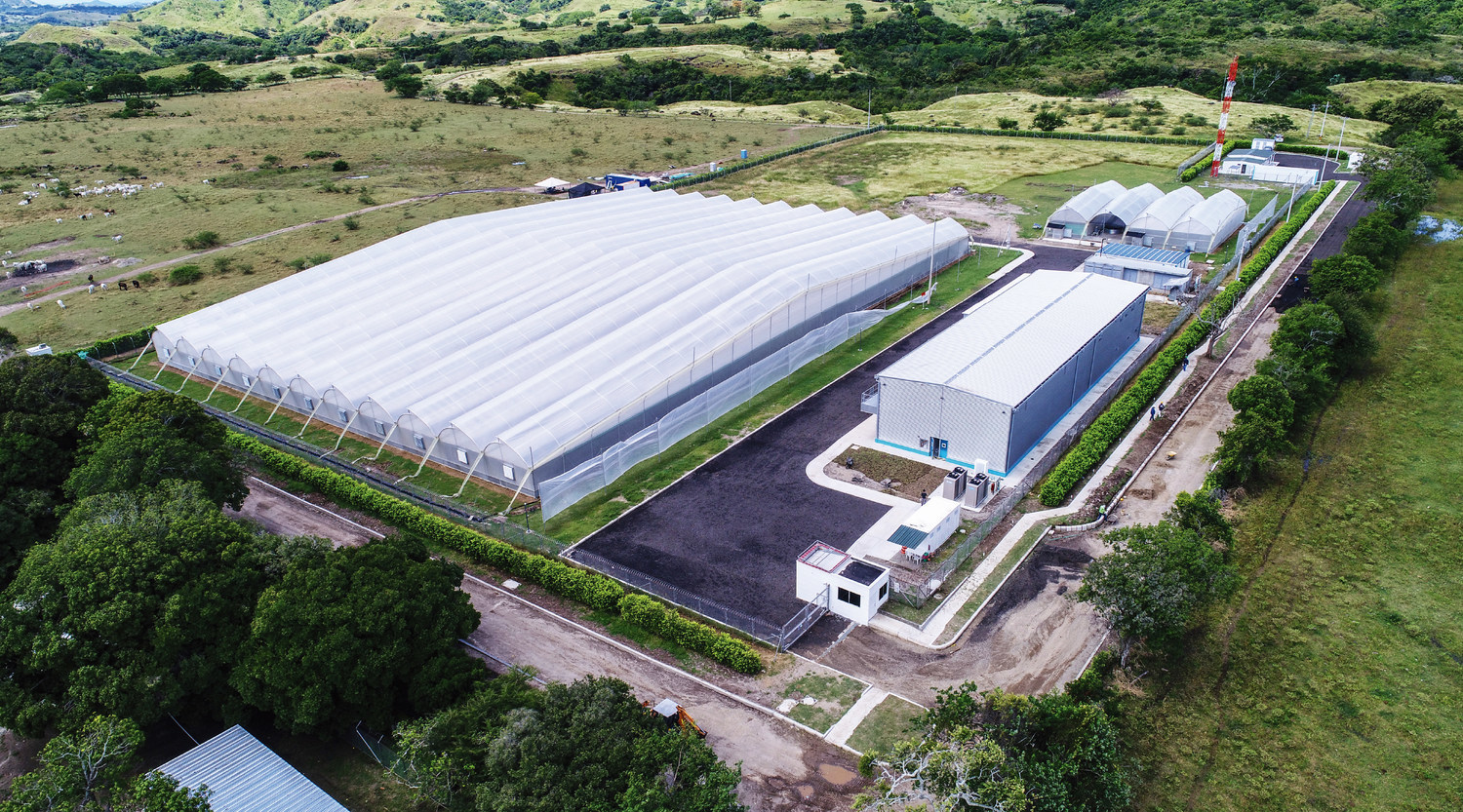 The startup was founded in 2017 and carries three business segments: Med, Health Services and Wellbeing.

Khiron Med commercializes THC and CBD products to pharmacies in Colombia and at Khiron’s own medical clinics. Sales of Khiron’s medical high-THC cannabis commenced in Colombia in Q1 2020. The segment was also selected to provide cannabis products to Project Twenty21, a European initiative to facilitate access of medical cannabis.

The company has an yearly cultivation capacity of 8,000 kilograms of dried flower and owns a 14,000 square-feet (0.13 hectares) extraction facility that is GMP and ISO compliant.

Colombia began its path towards cannabis legalization in 1986, and now has one of the most advanced regulatory systems on the continent. In late July, President Iván Duque authorized the legal sale and global export of dried cannabis for medical purposes. read more

It’s been three years since Colombia issued Decree 613, regulating cannabis for medical and scientific use across the country. The program has been generally considered successful, and has helped establish a cannabis industry that is leading the region in terms of regulatory development, production capacity and attraction of foreign capital.  read more