Cannabis 101: CBG Or Cannabigerol, The Next CBD? 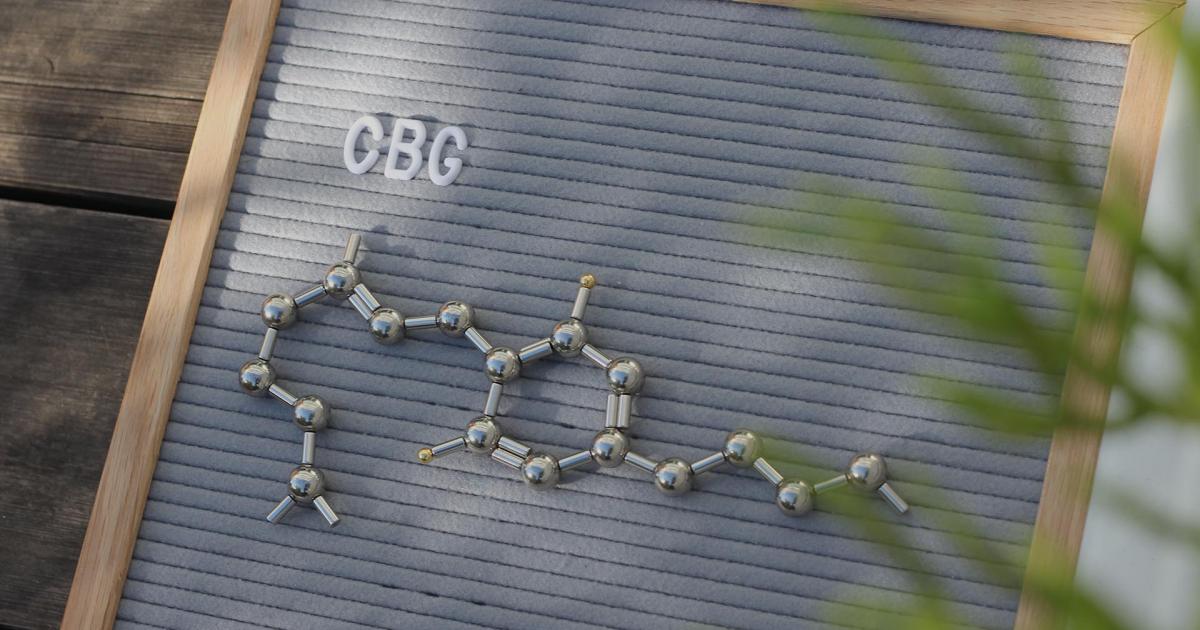 Cannabis is the botanical gift that keeps on giving. A veritable plant powerhouse, cannabis is packed with more than 500 different compounds, at least 100 of which are cannabinoids. Anyone who hasn’t been living under a rock for the past two years is likely acquainted with the major cannabinoids, THC and CBD. The other ninety-eight though? Most would be hard-pressed to name even one.

Climbing the ranks of lesser-known cannabinoids, however, is cannabigerol, or CBG.

“CBG is a minor cannabinoid from the cannabis plant,” says Dr. J Matthew Andry, MD and Assistant Clinical Professor at Indiana University School of Medicine. “It’s minor, not in terms of its abilities to impact health, but rather because it exists in small concentrations in the plant compared to CBD and THC.”

CBG has piqued the interest of both scientists and cannabis aficionados alike because of its  distinctive composition and array of benefits.

“CBG is currently receiving great attention,” observes Andry. “There are many reasons for this; one is that CBG is the mother of all cannabinoids. The acid form of CBG (CBGA) is the parent compound that gets converted into various other cannabinoids, including CBD, THC, CBC, CBN, and others.” Rest easy that CBG doesn’t convert into those cannabinoids when consumed or applied, though. The human body lacks the necessary enzymes for the conversion.

“Another reason for the interest is that there is a bit of what I would call “concept fatigue” around CBD. The supernova explosion of products and businesses into the CBD space has many people feeling they know all they need to about CBD already,” muses Andry.

CBG represents an exciting new frontier in cannabinoid science, because its composition and interaction with the body’s endocannabinoid system is so unique. 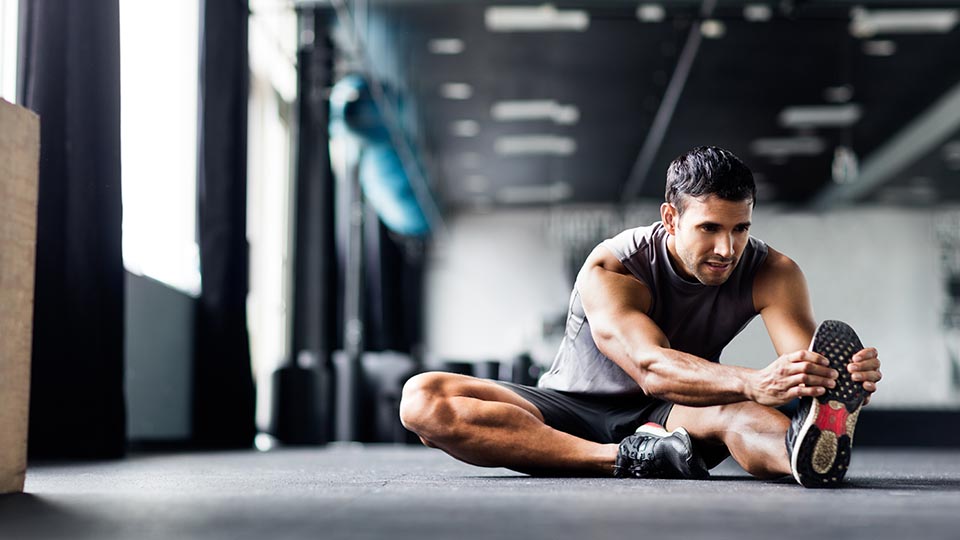 The upshot of this research is that there is evidence that CBG offers unique health benefits in the areas of pain management, sleep, blood pressure, neuro-inflammation, anxiety and intriguingly, gut health. With the gut now recognized as the body’s second brain contributing to mood, cognitive function, and overall health, optimizing gut health has never been more critical. CBG has been proven to exert preventative and curative effects in some forms of colitis, and protects the intestine from inflammation by boosting ROS production.

CBG can be consumed in the same way as other cannabinoids. Topical applications, tinctures, edibles, and inhalation are all viable methods of reaping its abundant benefits. “I do urge caution with vaping, as there are of course very significant concerns about lung health at present,” warns Andry.

Where can I find CBG?

Given its myriad therapeutic applications, why aren’t CBG extracts and tinctures currently flooding the market? Well, up until recently, few growers have had any interest in growing CBG-rich strains of cannabis. As a minor cannabinoid, many cultivars have less than 2 percent CBG volume, which renders CBG extraction an intensive process.

But the CBG landscape is rapidly changing—novel hemp strains rich in CBG and improved cultivation techniques are facilitating extraction. Currently, however, there are still few CBG extracts available, so it’s worthwhile researching CBG products before you purchase them.

“Many companies are trying to capitalize on the buzz and simply add CBG to the lave on their product,” cautions Andry. “Some have very minute amounts of actual CBG, sometimes little more than was in the same company’s so-called CBD oil.” Andry recommends UltraCell CBG for his patients. The product is highly absorbed and has a meaningful concentration of CBG present. “Clinically, it’s very effective for sleep, pain, blood pressure and gut health,” he affirms.

All photos from Flowertown.