Is Drake The Next Superstar Of The Cannabis Industry? 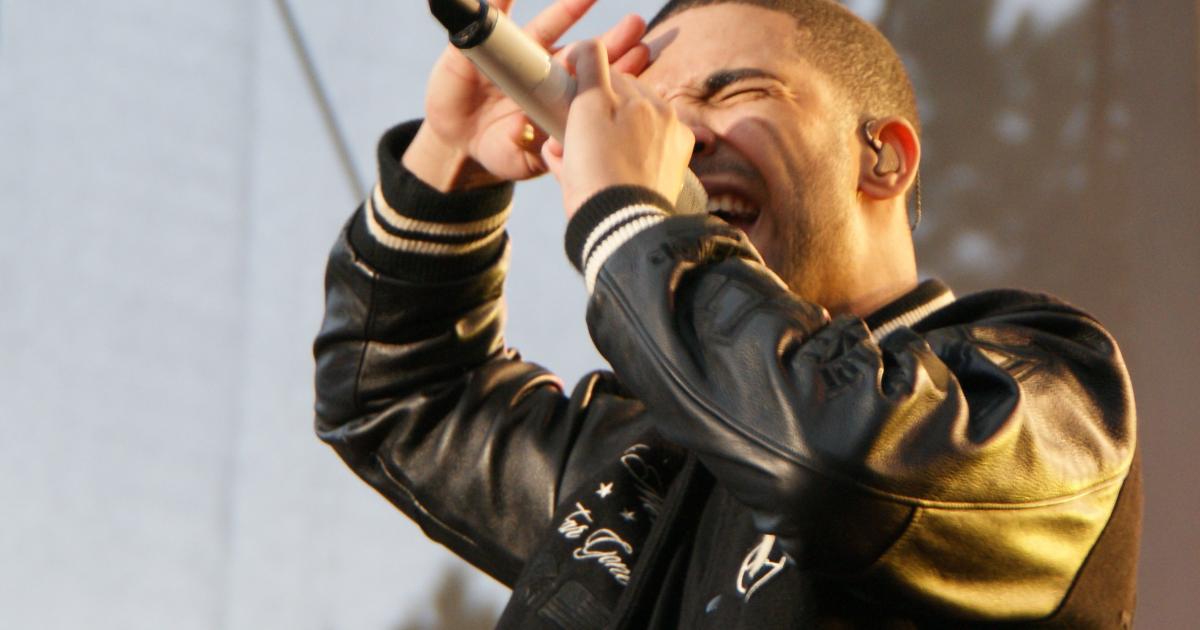 Rapper, producer and business entrepreneur Drake (Aubrey Drake Graham) is one of the most successful music artists of our time. In 2019, he became spotify’s most played artist and the highest-certified digital artist in U.S. history. He has won four Grammy awards and holds more than 42 nominations. Since he began his music career in 2009, he has released 6 number-one singles and has made more than 200 appearances in the Billboard hot-100 chart.

Born to an African-American/Jewish family living in Canada, Aubrey Drake Graham first saw fame as a teenage actor in the Canadian TV drama Degrassi: The Next Generation. After a 7-year collaboration with the show, Drake began releasing Rap singles that would subsequently lead him to become the superstar icon he is today, collaborating with giants like Rihanna, Kanye West and Eminem.

An Early Appetite For Business

Being the hit sensation of the record industry is apparently not enough for the Toronto-born songwriter.

In 2012, Drake launched OVO Sound, a record label that released most of his albums since its launch, and has also helped launch the careers of many other successful rap artists. The label operates as a subsidiary of Warner Records.

Drake also owns October’s Very Own, a clothing and lifestyle brand, and has participated in many celebrity endorsements with major brands like Burger King, Apple and Sprite. He is also a global ambassador for the Toronto Raptors. In 2019, Forbes estimated his net worth to be $150 million.

Drake And Canopy Growth: A Combination Set For Success

In November 2019, Drake announced his first involvement in the cannabis industry would be a joint venture with Canadian giant Canopy Growth Corporation (NYSE:CGC). The collaboration is more than just another celebrity endorsement. The cannabis and wellness brand More Life Growth is majority owned by Drake, who has a 60% share of the company, with Canopy holding the other 40%.

More Life Growth has set up operations in Drake’s hometown of Toronto and plans to grow premium cannabis with a producer’s license granted by Health Canada. The brand, working under Canopy’s wing, also holds processing and sale licenses.

See Also: Why Tommy Chong, At Age 80, Is The Reigning Cannabis Legend

Although the company has not yet launched its products into the market, official announcements are building up expectations around consumers and fans. More Life is positioning itself to be more than just a cannabis brand. According to a release, the brand “is centred around wellness, discovery and overall personal growth with the hope of facilitating connections and shared experiences across the globe.”

Combining Drake’s position as a culture icon with Canopy’s expertise in the manufacturing has been an A-class move. We’re eager to see More Life’s products roll out.