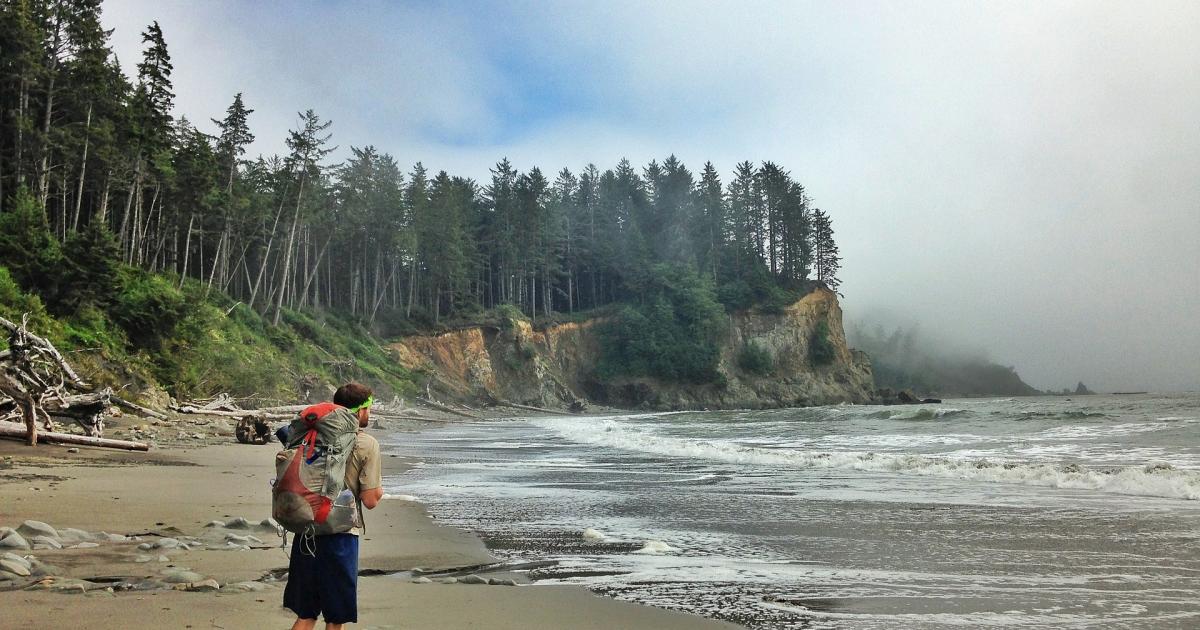 Q: Much is being reported about the brand-new, adult-use cannabis markets in Michigan and Illinois, and the long-established markets in Colorado and Oregon, but it seems like Washington state gets short shrift; how are its markets faring?

A: Washington State's adult-use market represents the nation's third-largest in revenue, behind California and Colorado. The Evergreen State has exceeded $1 billion in sales for the past two years, including a 2019 monthly average of $33.85 million in excise taxes. The state applies those revenues toward its schools, law enforcement, and mental health services.

"Though Washington is often overlooked as a major cannabis market," explains Beau Whitney, senior economist for New Frontier Data, "with the recent wave of consolidations in the cannabis space, the state has many opportunities for discounted and value-driven investments."

Washington is also the third-largest U.S. producer of cannabis (i.e., harvested output in both the legal and illicit markets), yielding 1.7 million pounds of cannabis in 2019. It is forecasted to remain a formidable producer, though projected to drop to fourth by 2025.  For comprehensive state summaries and comparisons, see New Frontier Data's  U.S. Cannabis Cultivation Report: 2019 Legal and Illicit Output by State.

Washington's high levels of output are motivating it to work with other states toward supporting an eventual export market. State officials are tracking recent legislative efforts regarding exports from Oregon and California, and will pursue the topic and develop possibilities throughout 2020.

Given its cannabis culture, Washington state's consumers are rather sophisticated. Based on point-of-sales data, flower represents a majority of sales (both flower and pre-rolls) at 57%; pre-rolls alone account for a 9.1% share of the total market, much higher than seen in Oregon (5.3%) and Colorado (4.2%). Demand for vapes in Washington took a significant hit after peaking at nearly 25% of the market, but has since stabilized at lower levels (17%), with extracts (12%) and edibles (7%) rounding out the rest of the state's high-volume demand.

Image by Matisse Miller from Pixabay