Ask Our Experts: What's The Status Of Hemp In India? 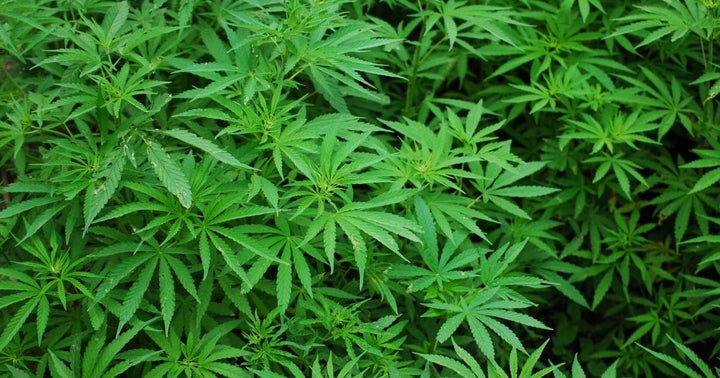 Q: What is the legal status of hemp in India, and what are the market opportunities?

A: Perhaps unsurprisingly in a country of 1.37 billion with 22 official languages, the answers can be ambiguous and somewhat confusing. As is often the case elsewhere, there is currently little official distinction between hemp and its psychotropic cannabis cousin, marijuana. Under the Narcotic Drugs and Psychotropic Substances Act of 1985, the cultivation of "non-intoxicating cannabis" (i.e., hemp) has been long been legal nationwide.

However, the responsibility of regulating cultivation and commercial hemp activity has fallen to the individual states, which have traditionally been uninterested in regulating commercial hemp. Given such, India's hemp industry has only recently gotten off the ground, and cultivating hemp for CBD remains illegal.

One is the Bombay Hemp Company. Specializing in clothing apparel, it was one of the first recipients of a hemp cultivation license. B.E. Hemp, based in Bangalore, is another of India's hemp companies. In addition to marketing hemp textile products, B.E. also promotes edible hemp seeds and protein, though its products are mostly imported from Nepal. Even more food-oriented is Hemp Cann, which imports and sells hemp-derived products including tea, oils (without CBD), and protein powders.

Given the country's comparatively limited regulations nationwide, it is difficult to gauge consumer interest in hemp and its derivatives. Yet, its well-documented history of hemp and cannabis use suggests that India holds vast untapped potential for an ambitious hemp industry catering to the world's second-largest population (behind China). Regardless, until such time that hemp cultivation becomes less restrictive, or that CBD becomes legal, India remains a market brimming with potential, but only barely realized profits.

The post Ask Our Experts: What's the status of hemp in India? appeared first on New Frontier Data.