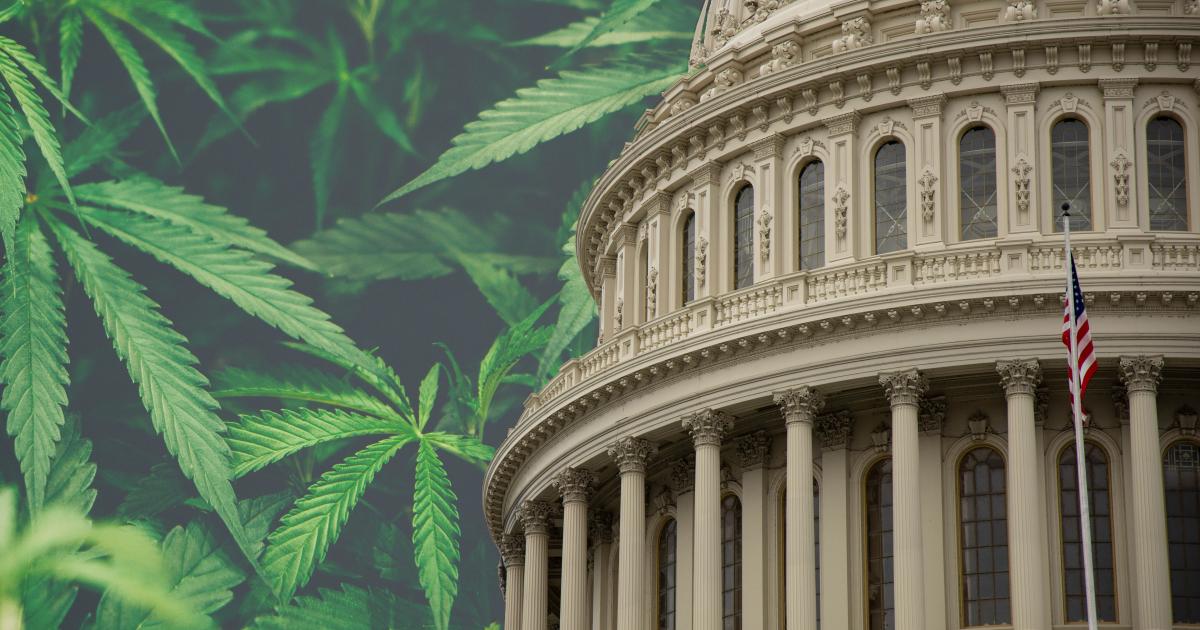 On Wednesday, members of the House Energy and Commerce Subcommittee on Health held a hearing titled “Cannabis Policies for the New Decade."

In the committee’s first ever hearing on marijuana reform, members of the House listened to the testimony of three witnesses: Matthew J. Strait, DEA; Douglas Throckmorton, M.D., FDA; and Nora D. Volkow, M.D., Director of the National Institute on Drug Abuse.

The aim of the hearing was to discuss and comment on six proposals that are currently undergoing congressional consideration.

Two of these – the Marijuana Freedom and Opportunity Act and the Marijuana Opportunity Reinvestment and Expungement (MORE) Act – involve federal descheduling of cannabis from the Controlled Substances Act. The latter has already received approval from the House Judiciary Committee. These bills also aim to provide a level field for the cannabis industry businesses, apply federal taxes on cannabis sales, expunge criminal records of past marijuana convictions and provide opportunities for the minorities most affected by the War on Drugs.

Strait stated his agency has already drafted a set of regulations that would allow more licenses to grow research-grade cannabis, which at the present moment is only produced by one provider with questionable quality and poor chemical variety. The draft is under review by the White House Office of Management and Budget. Strait and the remaining two witnesses agreed on the urgent need for more availability of cannabis for federal research.

Lastly, the Legitimate Use of Medicinal Marijuana Act would decriminalize cannabis by moving it from Schedule I to Schedule II in the CSA. The Veterans Medical Marijuana Safe Harbor Act would make it federally legal for veterans to use and possess marijuana in legal states.

It's unlikely for any of the Bills concerning federal legalization to pass both House and Senate vote this year, especially considering that Senate Majority Leader Mitch McConnell has expressed no interest in legalizing cannabis in the near term. However, the necessity for more and better federally-funded cannabis research has been agreed upon almost unanimously. A positive step in this direction would be an important milestone in the road towards federal legalization.