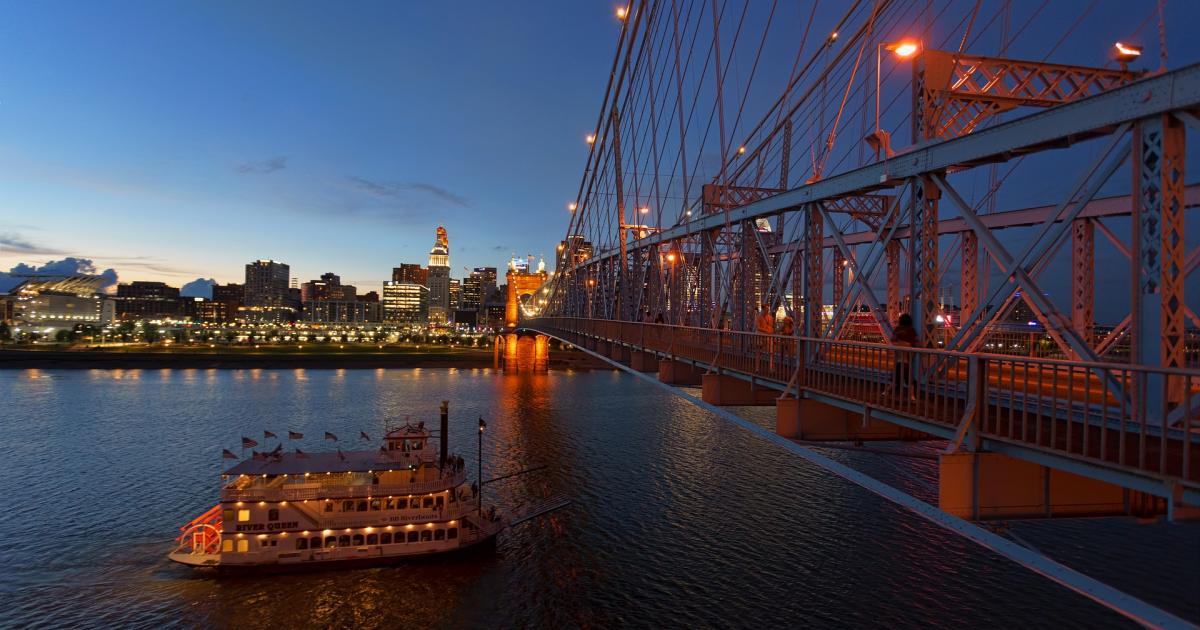 Takeaways From A Year-Old Cannabis Market

The Buckeye State has run into problems such as patient dissatisfaction in the first year of the state's medical marijuana program, and the state has declined to add conditions such as anxiety and autism to the list of qualifying conditions.

Since patient registration began in December 2018, over 78,000 have been licensed by the state.

End-of-year data from the state Medical Marijuana Control Program revealed that $58.3 million in product sales had been made as of Jan. 6 across the state's 46 operating dispensaries.

While some project Ohio could become a leading cannabis market, the first-year numbers fell well short of nearby Pennsylvania's $132 million in first-year sales.

Grant Miller, a medical marijuana patient and caregiver liaison for the Ohio Board of Pharmacy, said the state is learning as it goes now that an operational program is in place, with patients making purchases and asking questions.

"Every day is a learning experience," he said.

The first year of Ohio's operational market has been far from operational, said Lisa Weser, the founder and CEO of Trailblaze, a Dayton-based cannabis marketing and communications company.

License delays have meant that just 18 of the 56 licensed dispensaries were open as of June 13, according to Cleveland.com.

"Patients are getting medical cards, but accessing and purchasing legal cannabis in Ohio is still a logistical struggle," Weser said.

Patients have faced high prices, Walchalk said, which she said should come down as the state approves more qualifying conditions.

On the production side, Walchalk said limited consumption options are a hurdle, and Vireo is working with the state and other operators to address the issue.

Adult-Use Legalization Up In The Air

"We believe that adult-use of cannabis is in Ohio's future — the only question is one of timing," he said.

The CSO pointed toward the state's growing patient registry and dispensary footprint as reasons why.

In July, Gov. Mike DeWine signed legislation that allowed the sale of hemp and CBD products.

The first set of medical cannabis rule amendments were published in December, and Miller said he urges the public to provide feedback to the state to help shape the market.

Illinois and Michigan are undoubtedly a factor, the Vireo exec said.

"Given the short one-hour drive between Toledo, Ohio and Ann Arbor or Detroit, Michigan, there is no question that the availability of safe and affordable cannabis in Michigan will impact the views of Ohio residents and their elected officials."

Recent news suggests that may not be the case.

The Ohio Cannabis and Hemp Chamber of Commerce's Tim Johnson told Columbus news station WSYX-6 that he has an adult use bill drafted but can't find a sponsor lawmaker.