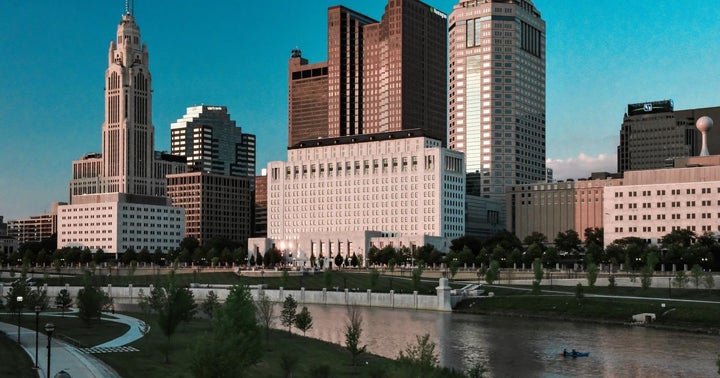 Curaleaf entered into a definitive agreement that grants it an option to buy Ohio Grown Therapies medical cannabis cultivation and processing licenses. The value of the deal is estimated at $20 million, including the lease of the company's facility.

Curaleaf said it can complete the acquisition of Ohio Grown Therapies' licenses and the lease in the second half of 2019. The full consideration will be paid upon completion of certain milestones.

Ohio Grown Therapies is a medical cannabis company that has received a preliminary cultivation and processing licenses from the Ohio Department of Commerce. The company is working on building a 34,000 square foot facility in Johnstown, which includes 15,000 square feet for two-tier cultivation and 7,500 square feet for processing. Curaleaf is advising Ohio Grown Therapies on the building process.

Ohio legalized medical cannabis back in 2016, but first dispensaries only opened in January. Moreover, the state might legalize adult-use cannabis later this year, if the Marijuana Rights and Regulations Amendment will receive the greenlight from legislators to appear on the ballot on Nov. 5.

Ohio Grown Therapies represents the second acquisition announced by Curaleaf in less than a week. On May 1, the U.S. multi-state operator said it would buy the state-regulated cannabis business of Cura Partners, the owner of the Select cannabis wholesale brand in an all-stock deal worth nearly $950 million.

Curaleaf's stock traded around $11.25 per share Monday afternoon, up 4.5 percent.

Cresco Labs Up By Nearly 3.5% - Here Are The Top Marijuana Stock Movers For Today