Despite End-Of-Year Spike, Cannabis Capital Raises For 2019 Lagged Compared To 2018 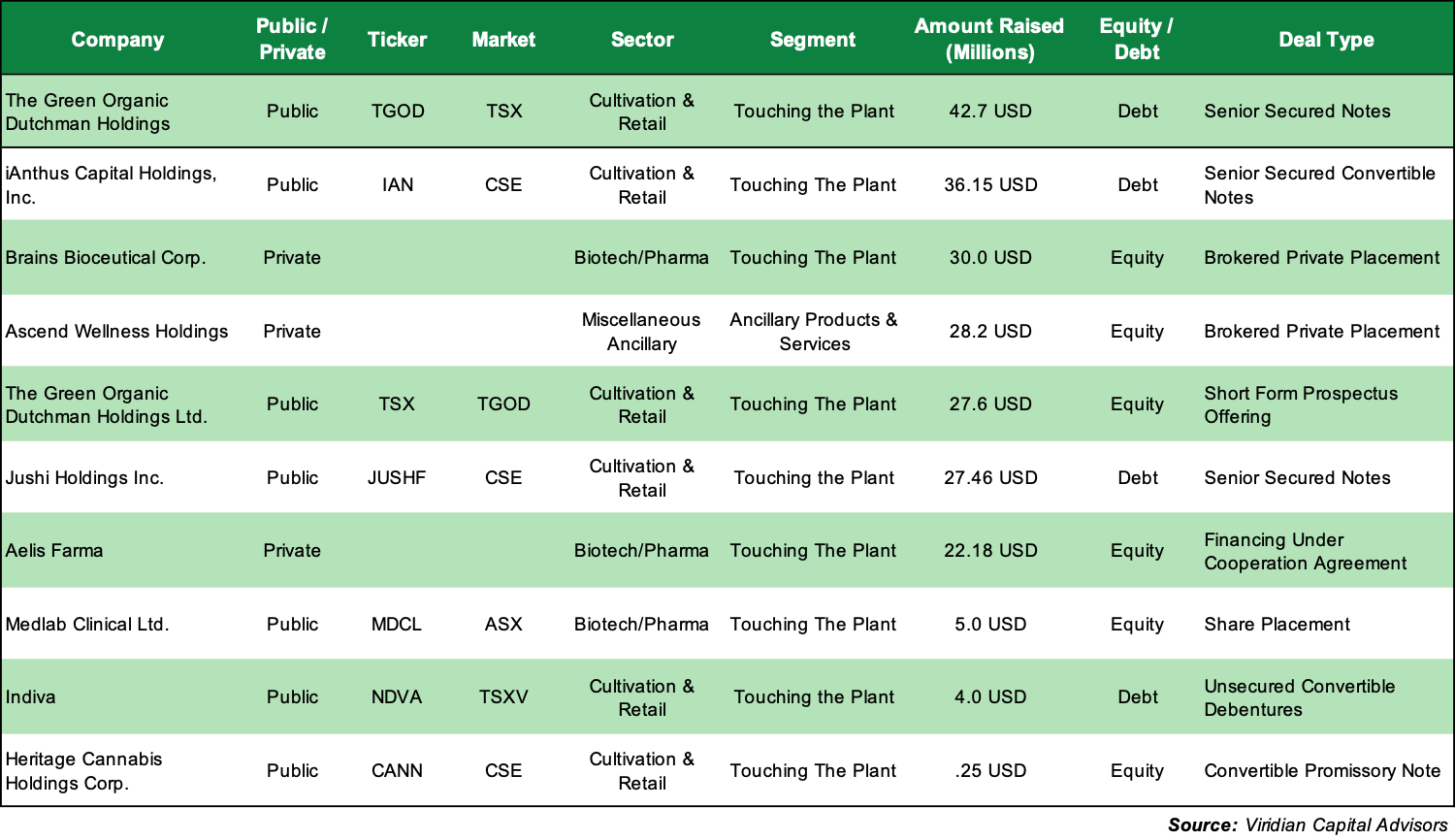 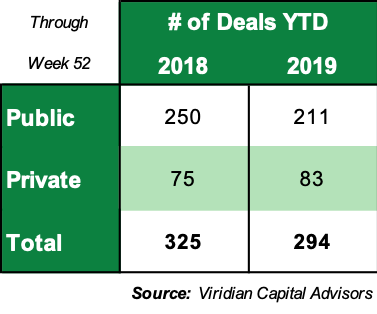 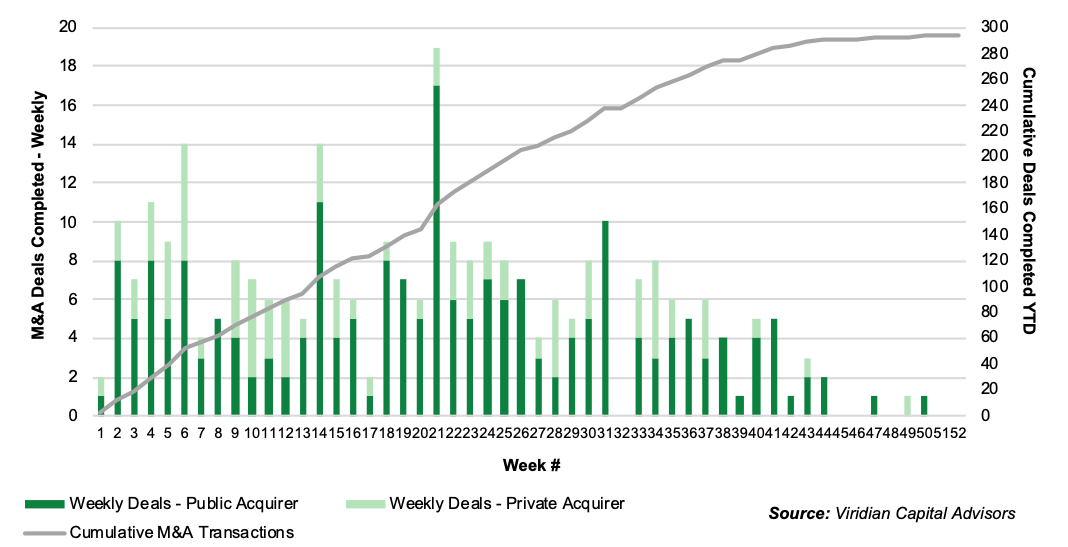