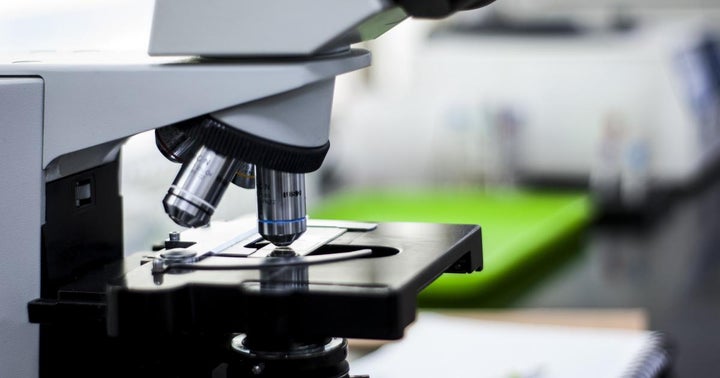 The market value of the U.S. cannabis testing sector is set to increase to $2 billion by 2025, according to a July report from Global Market Insights.

Cannabis testing regulations vary state by state and potentially affect all aspects of the supply chain.  MSOs must factor in each state's rules as they work across the country.

Smaller single-state ventures can find themselves hindered by issues including testing times, lab availability and other hurdles.

In California, depending on the cannabis product, producers may be subject to required testing for cannabinoid content, pesticides, heavy metals, foreign materials and substances.

Most testing nationally is the same, with the exception of pesticide screenings and the 66 tests that California requires, said Aaron Riley, president of the accredited cannabis testing lab CannaSafe.

In Michigan, Steve Goldner entered the CBD space as CEO and founder of Pure Green.

His laboratory accolades include the co-invention of the liquid methadone dose.

Goldner calls Michigan a "fabulous" place for a laboratory due to the state's population and lack of open facilities.

"Michigan should have almost 20 laboratories," he said.

Pure Green works with Ann Arbor-based PSI Labs and spends roughly $50,000 per month on testing, with a 72-hour turnaround time being the norm, the CEO said.

In California, CannSafe's Riley said a typical panel test for flowers, pre-rolls, vape cartridges and edibles should run between $700 and $800.

Labs often have discounts for customers based on volume, he said.

Sacramento's Sequoia Analytical Lab was shut down in December 2018 after it was found to falsify lab tests.

Shutdowns have occurred in Michigan as well, with Walled Lake's Iron Labs being penalized for reportedly failing to notify state officials of edibles that tested over the state's contaminant and THC limits.

As someone who has worked on both sides of the operation, Pure Green's Goldner said he suggests that cannabis companies conduct an audit of a lab before going into business, including an installation qualification, operational qualification and performance qualification validation screening.

Cannabis Testing: What Can Europe Learn From The US?