Prohibition Partners: German Cannabis Market Could Reach $18B By 2028 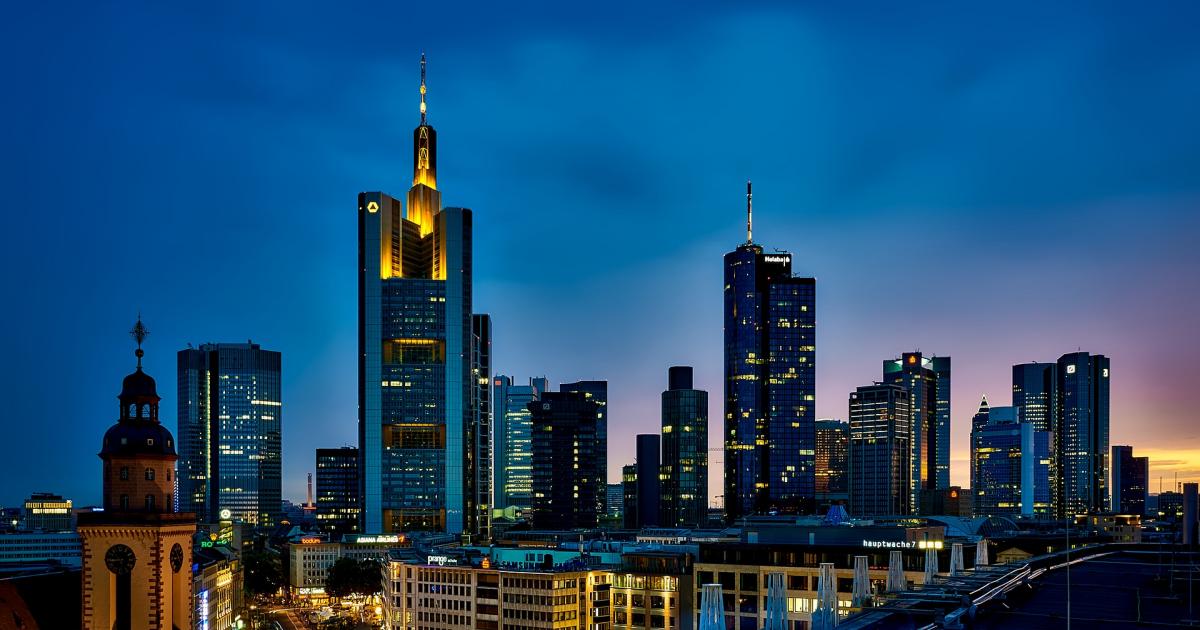 Prohibition Partners, a European research firm focused on the cannabis industry, has released the first edition of "The Germany Cannabis Report," a 58-page study in which the organization analyzes the landscape of the German cannabis market.

With the largest economy in the region and new cannabis legislation, the Western European nation is expected to lead the continent's nascent market in the years to come, according to the research firm.

Germany legalized medical marijuana in 2017 and by 2018, there were already 60,000 estimated users in the system.

Domestic production licenses were granted in early 2019 to replace imports that came primarily from Canada and The Netherlands.

The BfArM, Germany’s Federal Institute for Drugs and Medical Devices, is the main regulatory organism in charge of overseeing cannabis licensing, distribution and production.

The remaining three were granted to Demecan, the only German company in the group.

Each license allows the production of 200 kilograms annually for four years.

The German health care system is projected to play a major role in the country’s cannabis industry.

Over 90% of the German population relies on public health insurers.

They are required by law to cover up to 5 ounces of cannabis medication per user per month. The figure includes cannabis flower and oils, as well as pharmaceutical products like Sativex, Nabilone and Dronabinol.

Of the estimated total health care expenditure for the entire country of 420 billion euros ($468 billion), the total medicinal cannabis allowance is 8 billion euros for 2019.

Many patients have experienced trouble obtaining coverage of their cannabis medicine, according to Prohibition Partners.

About 60% of prescriptions were approved by the major health service providers.

Average cannabis prices are high on an international scale, and patients lacking insurance coverage can end up spending up to 2,400 euros per month.

Although no official data exists today on the number of German medical cannabis users, it is commonly estimated at 60,000.

Prohibition Partners is predicting this number will rise to 1 million by 2024.

The total estimated market value for German medical cannabis in 2018 was 73 million euros. The firm projects this figure will rise to 7.5 billion euros in 2028.

Recreational consumption and production is not allowed at the moment, but Prohibition Partners expects legalization is on the horizon in the coming years and will bring the German cannabis market to an estimated 16.2 billion euros in size by 2028.