An Extraordinary International Misunderstanding: The UN's International Narcotics Control Board's Cannabis Quotas Are Not What The Media Portrays 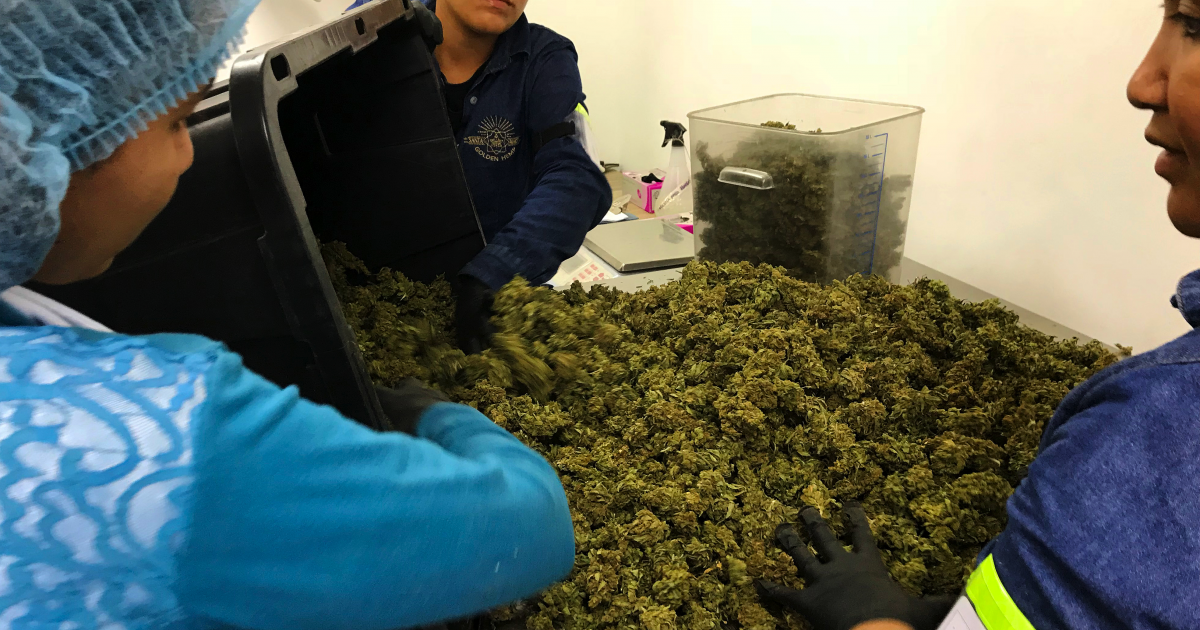 On Aug. 20, the United Nations International Narcotics Control Board (“INCB”) announced that Colombia would be awarded a quota of 1.2 tons of cannabis oil for internal medicinal and scientific use.

This substantially reduced number compares to the 2018 quota of 47 tons, which caused euphoria and champagne corks to fly from bottles throughout the LATAM Andes, all the way to Canadian stock exchanges.

Colombian and international media (not surprisingly) announced that this new limited quota represented a “fatal blow” to its cannabis industry. Water cooler concerns are being discussed internally, daily, by Colombian company representatives, and their public statements have been both defensive and dismissive.

Confusion and uncertainty have permeated conversations since with little historical or factual analysis.

It’s essential to read between the lines and examine this situation objectively for all stakeholders concerned.

This won’t be the first time in “Canna-Land” where statements and numbers lead to miscalculations, misjudgements, misunderstandings and precipitously falling stock prices. The most material of these are the role of the INCB and the dangers of misusing international agency statistics in commercial promotional and investment materials.

The INCB’s Role And Reality

Its April edition addressed overuse of the INCB’s 2018 quota figures as follows, “the INCB’s allocation of 44% of its marijuana quota to Colombia was “certainly a juicy figure…the reality, however, is more prosaic.”

Related Story: From Coffee To Cannabis: Colombian Legislators To Move For Adult-Use Legalization

Readers consisting of global investors and professionals read that while the INCB does implement a global cap on the quantity of opiates produced globally for medicinal purposes, for cannabis the quotas apply only for internal consumption and scientific use of psychoactive cannabis.

It’s important to examine the scope of Colombia producer objectives. A very large proportion of Colombia’s licensed producers are focused on high-CBD, low THC-products (thus bypassing the need to apply for THC production quotas from the local government) so they will not be affected. Companies that are focused on growing high THC plants are doing so primarily with an export market in mind. Late last month, a private Colombian company, Medcann, became the very first company to receive a THC production quota of any kind from the Ministry of Justice to export its product.

Despite the fact that most companies are pitching and promoting their capabilities and projections to investors on the world stage, only a handful of these companies at this demonstrably nascent period of development are prepared to export even a handful of cannabis in any form. Based upon analysis of empirical and NOT anecdotal data, even a 1.2m tonne quota is unlikely to be filled by Colombia. In short, the new INCB quota does not then appear even remotely unfair for 2019.

In addition, in the unlikely occurrence that Colombia’s producers are able to achieve their government-awarded THC production quotas and decide NOT to export substantially all of their product INCB quotas should still not be considered onerous or detrimental. As with any element of any division of the United Nations, while national government members are technically required to comply with rules, limits and guidelines, the INCB has absolutely no enforcement capability. It is not an international “parent” that can punish and take privileges away.

The INCB may make rules, but it is not a global police force. In fact, Canada, one of the world’s largest producers of medicinal marijuana, has absolutely no INCB quota. However, its companies continue to grow, sell and export cannabis, completely ignoring U.N. Conventions. 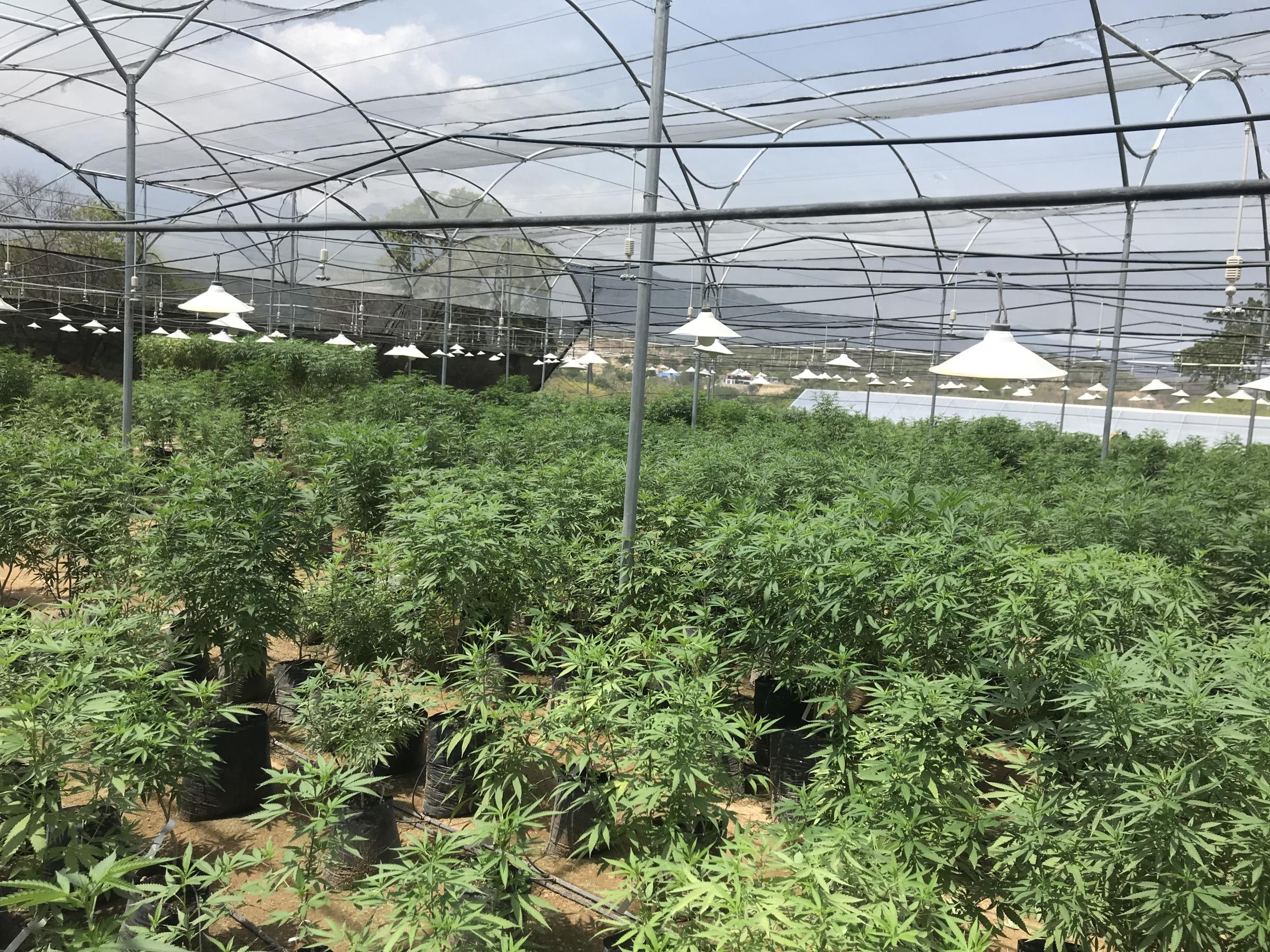 The priority of the INCB is to collect production and consumption forecasts and create quotas with a key objective of not causing global production to exceed demand due to concerns that excess production would enter the black market.

The Bursting Of A Quota Bubble?

On its face, the INCB’s decision looks like an embarrassing flashing red light message for Colombia’s producers.

The original 47-ton quota was unfortunately awarded in the land of roses, on Canadian and Colombian companies (both private and public) overly rosy views of their production capacity.

Mat Youkee, an emerging market business journalist, political risk analyst and the founder of CCI stated, “The 2018 INCB figures were misused by many companies to exaggerate the attractiveness of Colombia as a growing destination. The problem with overplaying the hand they were dealt was that when the quota was inevitably downsized for 2019, the media read it as a hammer blow to the industry. It is nothing of the kind.”

Facts confirm Mr. Youkee’s analysis. There were only an estimated 100,000 plants grown during the entire 2018 calendar year. These  were then used solely for research purposes.

It is only now, as we enter the 4rth quarter of 2019, that Colombia’s companies are initiating commercial production. It is not difficult to imagine that following the publication of the egregiously large 2018 quotas the INCB realized the errors of the Colombian producers’ (and often Canadian managed) ways and their own mistakenly blind following of vastly inflated subjective company non-reviewed numbers.

While the INCB cannot police, it certainly can in its own way, teach a short-term, egg-on-the face lesson. Fortunately, this lesson will be a realistically painless one. 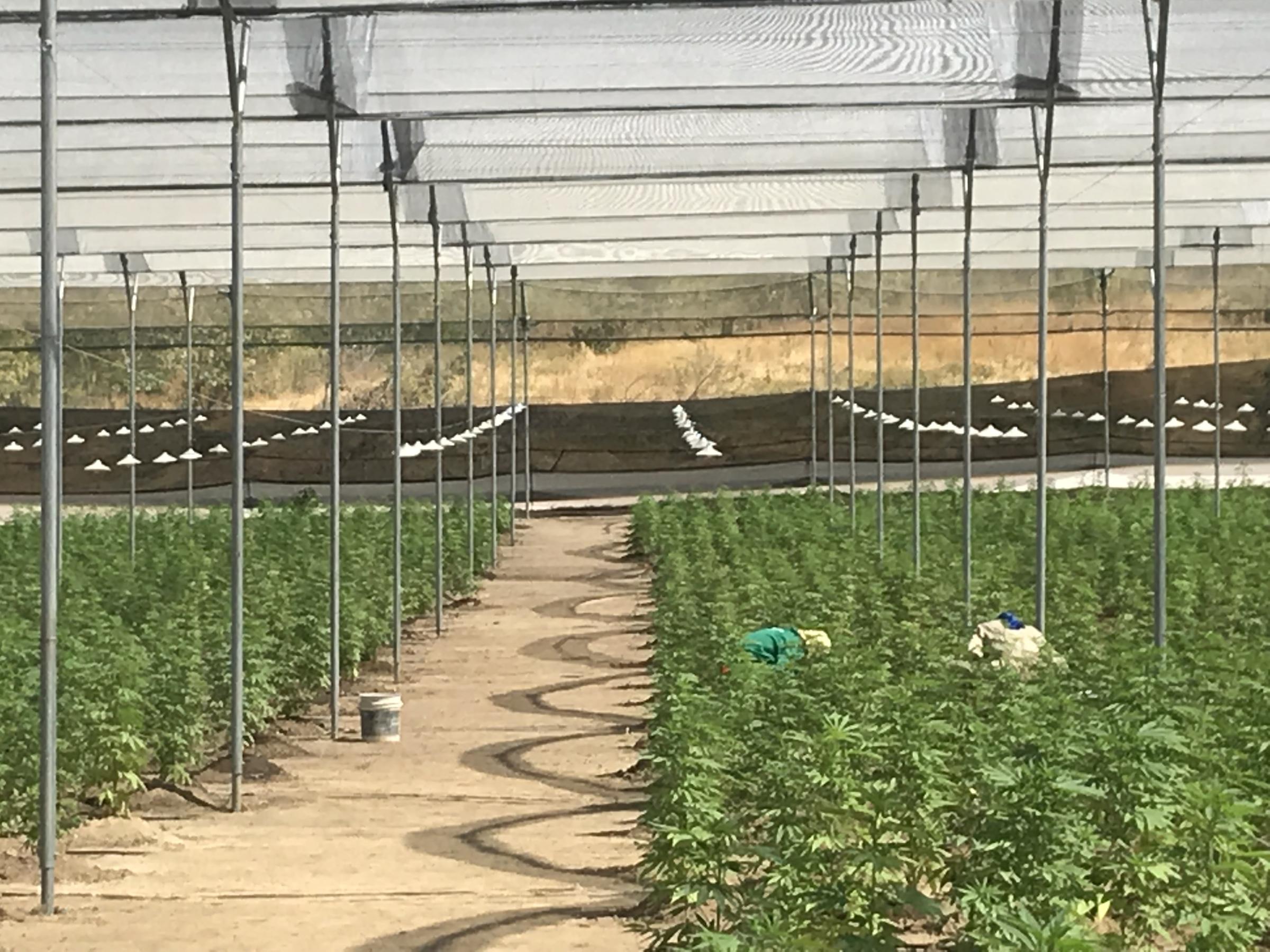 In an emerging industry with little available data, companies that gleefully relied on the “44% of global production” quota, must now revise their hubristic  “Why Colombia?” portion of their Microsoft (NASDAQ:MSFT) Power Point presentations.

The mistake was not this year’s realistic quota but last years grossly inflated one. This knowledge should be the silver lining for the Colombian cannabis sector.

With its nearly limitless potential for profitability, there is no need or place for dubious and inflated statistics. It is instead, conservative data and analysis that will drive credibility and future profits

Regarding commercial tonnage estimates for 2019, Mr. Youkee concluded, “Too much still depends upon the Colombia government bureaucracy. The licensing process appears to have sped up after a meandering turtle pace for the first eighteen months of legalization. 2020 should be the year that both CBD and THC rich strains kick into gear."

below is a list of publicly traded cannabis companies with exposure to the Colombian market.

Photos taken in Colombia by Javier Hasse. More on https://www.instagram.com/javierhasse/